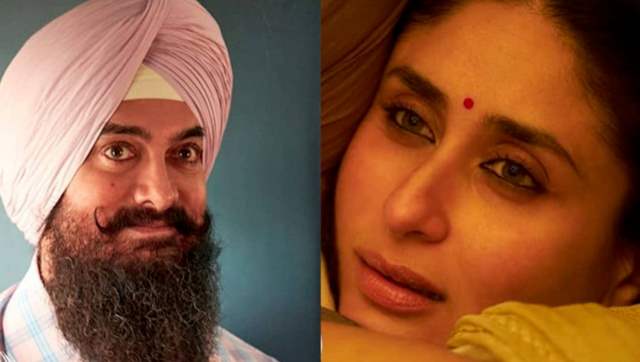 Aamir Khan and Kareena Kapoor Khan's upcoming movie Laal Singh Chaddha has been making a lot of noise. The movie is one of the most anticipated one and hence a lot of rumors about it has been going rounds in the town.

Recently, many reports about Aamir Khan's labour of love, 'Laal Singh Chaddha' being postponed had been floating across but now his team has put an end to all of it.

To quash all the rumours, the production house released an official statement, clearly stating there's no change in the release date of the film and that it will be releasing all across on the date decided.

We once again would like to thank everyone who has supported us in the journey of making this film.

Produced by Viacom18 Studios and Aamir Khan Productions, Laal Singh Chaddha is directed by Advait Chandan with music by Pritam and lyrics by Amitabh Bhattacharya. The film has been adapted by Atul Kulkarni." 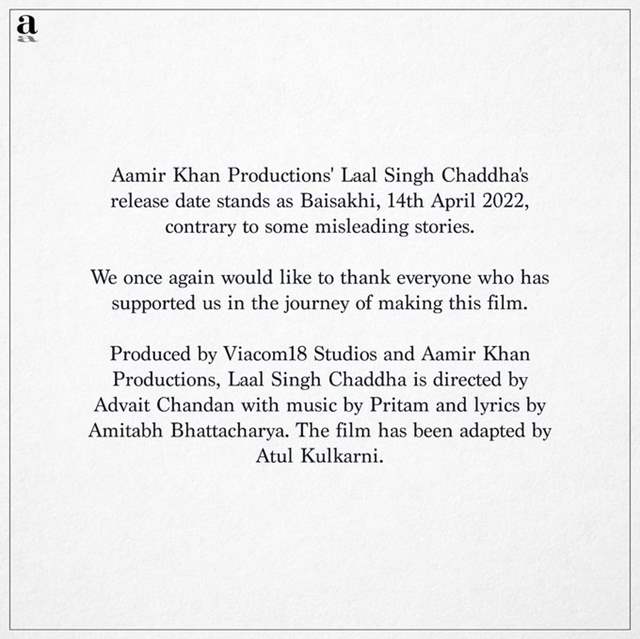 Aamir Khan and Kareena Kapoor starrer ‘Laal Singh Chaddha’ will release on April 14, 2022 on the auspicious occasion of Baisakhi in theatres worldwide and it is one of the most awaited films. 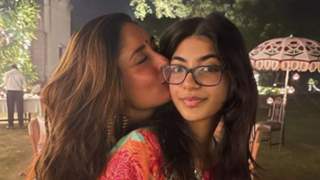 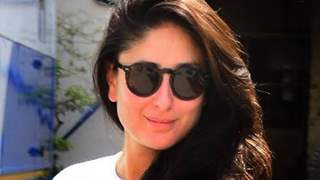 Kareena Kapoor is feeling like the queen of her own world with this ...