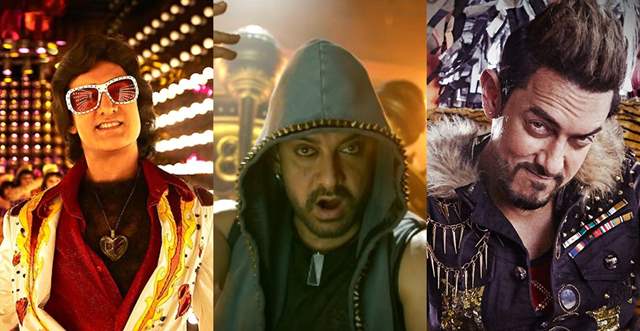 Aamir Khan aka Mr. Perfectionist proved himself to stand out from the rest of the Bollywood! The actor has not just delivered path breaking, delightfully deviant, interesting cinema but also has carved a special place with each of his dance numbers!

With the actor coming back for his upcoming song- ‘Harr Funn Maula’ which happens to be the directorial debut of his close friend Amin Hajee, let’s walk down the memory lane with some of Aamir’s previous unforgettable and quirky special songs:

I Hate You like I Love You from Delhi Belly: One of the first item song/special appearance that Aamir decided to do was for the film Delhi Belly. The actor was seen burning the dance floor with the VJ and singer Anusha Dandekar in the song. The song has a retro theme and adding up to it are the costumes and the set of the song. The song got popular with the mass not only because of the music but also because of Aamir’s unique dancing style. 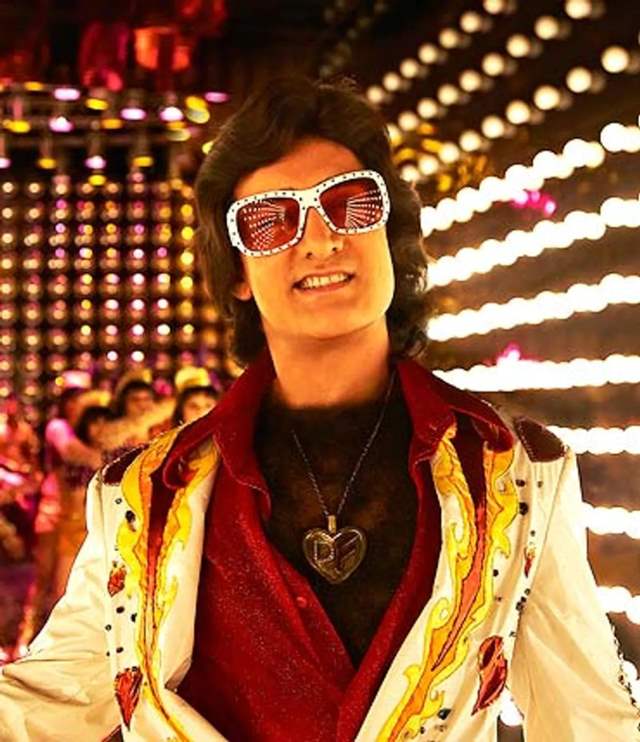 Dhaakad from Dangal: After a gap of 18 years, the perfectionist had crooned the special version of the song Dhaakad in Dangal. Flaunting his ultimate swag in the video of the song and switching from the middle-aged wrestler with a paunch, to the man rapping about fearless women with amazing finesse and ease, Aamir dressed as a rapper, is seen showing off his dancing skills in the song. His Kohl-eyed appearance in the song makes him look more appealing and enticing! The song talked about women empowerment and it was highly popularised by the young viewers. 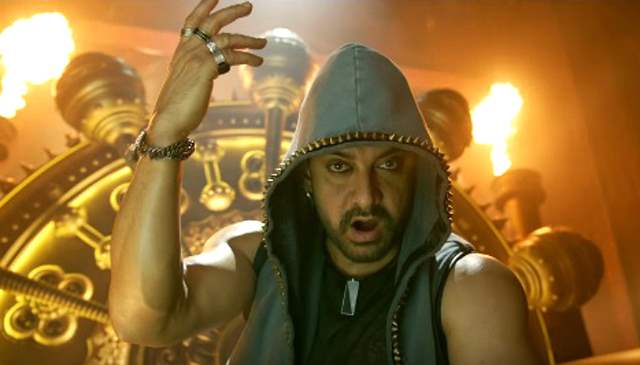 Sexy Baliye from Secret Superstar: Dressed in a tight red, sleeveless T-shirt that says "Sexy Baliye", an over-the-top jacket and colourful jeans with pink stickers, bright gold sneakers and his hair standing up in blond spikes, Aamir looked and acted as the part of the quirky, roadside Romeo in the song. The song will make you dance like no one's watching to its fun beats. The song was loved a lot by the masses and it is still considered as one of the best mood lifting song in Bollywood. 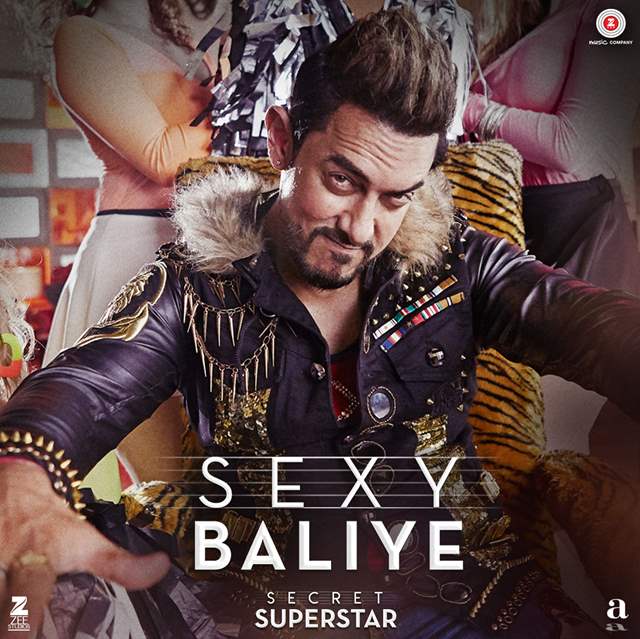 Well, Aamir knows exactly how and when to serve the Midas touch, not limited to the golden hair or shoes.

Now, the actor is back with his fourth special song- Harr Funn Maula with the gorgeous Elli Avram. Additionally, the actor has been keeping himself busy with the post productions of his upcoming film- Laal Singh Chaddha.