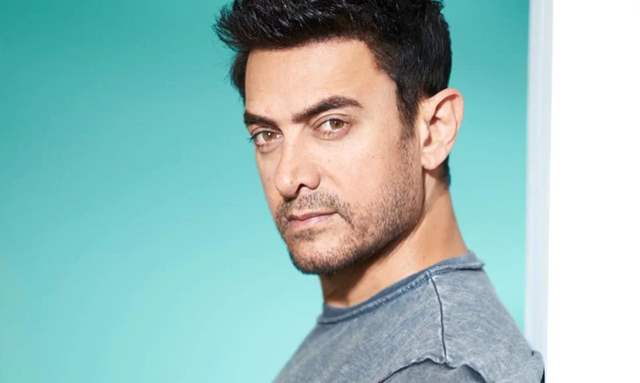 Dance Deewane Junior is all set to reach its finale. And to make the finale a grand one the makers have approached popular Bollywood actor.

Recently media has reported that  Ranbir Kapoor will be gracing the finale of the show, to promote his upcoming movie Shamshera and it will fun seeing the little contestants and his mother. And now latest we hear is that Aamir Khan will also be  coming on the show.

If sources are to be believed Aamir Khan will be making an apperance on  the Grand Finale of the show. He will be their to promote his upcoming movie Lal Singh Chaddha.

Are you excited to see Ranbir and Aamir Khan during the finale of the show?

+ 8
2 months ago ever since everyone compared him to mr. bean his ego seems a bit deflated. lol

+ 10
2 months ago Finally some promotion for the LSC movie.