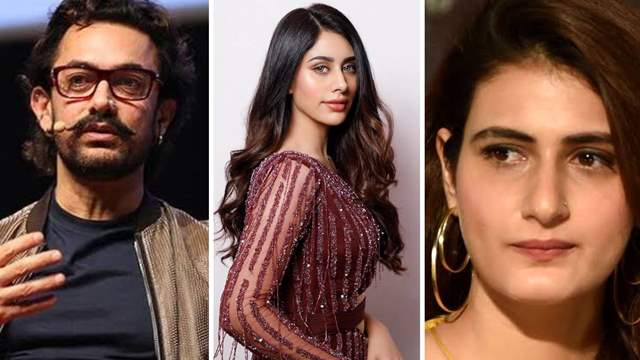 Last month, Bollywood actor Aamir Khan made an unlikely announcement stating that he is quitting social media forever. His decision had led to a bandwagon followed by few other actors who decided to bid goodbye to the digital world.

A day after his birthday and responding to all fan messages, Aamir Khan announced that he is quitting social media to focus more on his work. The actor had made his Instagram debut in 2018 and communicated with his fans and followers at several intervals. After three years, Mr. Perfectionist decided to exit the digital space and keep himself dedicated to his art. 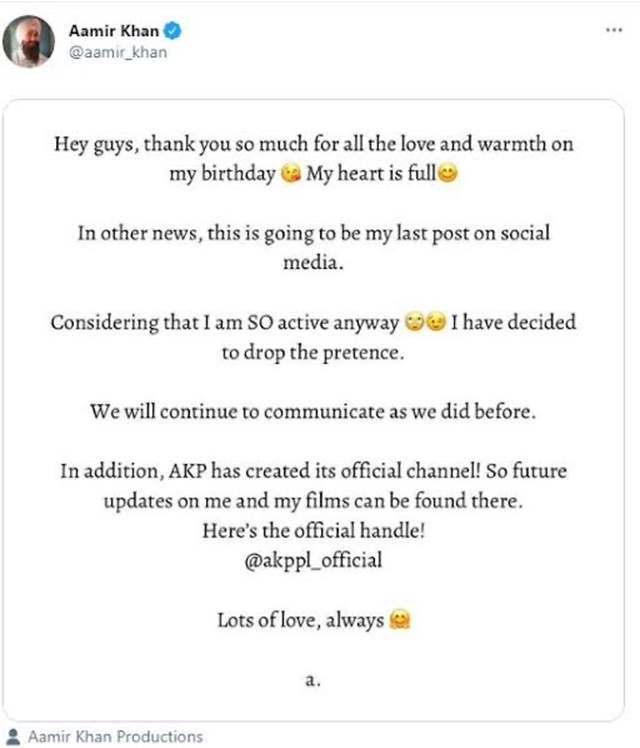 Following Khan’s footsteps, actress Warina Hussain has now quit social media. The beautiful actress, who enjoys a a fan following of 1.9 million followers on Instagram shared her decision with a last post. She stated that she will no longer be handling her social media profile and her team will now take over her handles for work commitments.

Taking cues from her Dangal co star, Fatima Sana Shaikh decided to take a break from social media. The young actress, who is quite an Internet sensation with about 2.5 million followers often treated her fans with stunning pictures of herself. However, she will no longer be using social media and announced her decision on her Instagram story, two days ago. 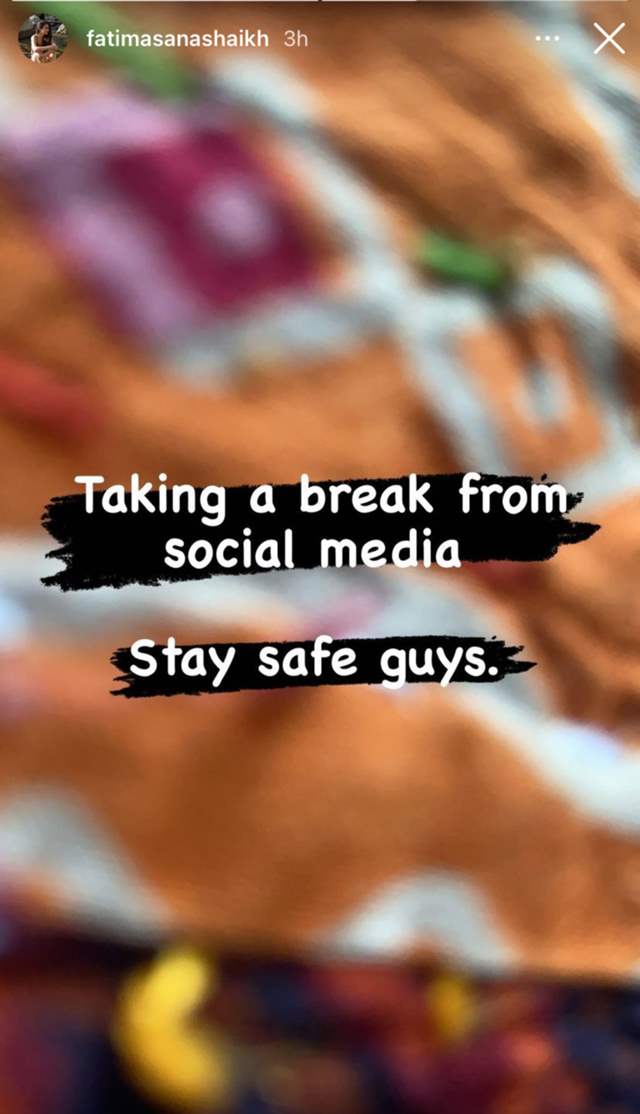 Earlier this month, actor Amit Sadh announced that he will be going offline from social media. The actor, who enjoys more than one million followers on Instagram had announced that he will no longer be sharing any pictures or videos on his profile. In a lengthy note, he shared how the rising number of Covid-19 cases in the country have had him reflect on his privileges and he has vowed to not showcase his gym videos or other posts on social media. 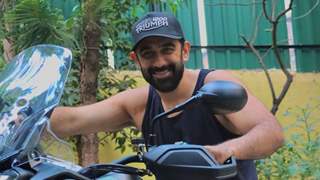