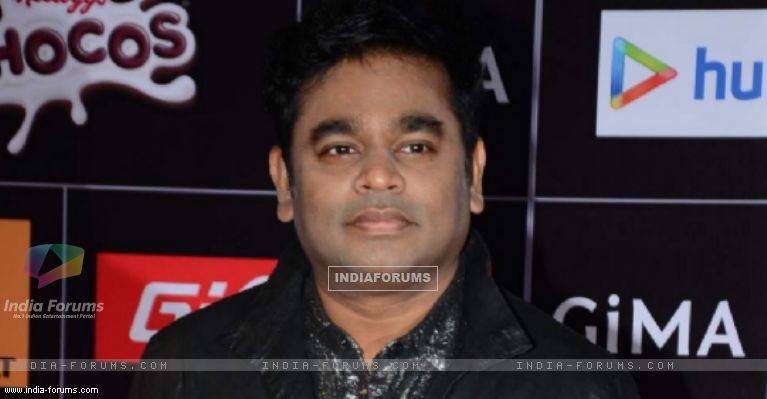 Renowned music director A.R. Rahman will soon be composing for an Aamir Khan Productions film but said that it is still at its initial stages.

"It is a movie which is produced by Aamir Khan sahab's Aamir Khan Productions. It's directed by Advait (Chauhan). Prasoon Joshi is writing the lyrics for it. But it's very early to talk about it," he said at a media interaction for his platform Qyuki's new band "NAFS".

Rahman had also tweeted about the film a while back with a picture standing alongside Aamir and his wife Kiran Rao. Aamir too had tweeted about looking for a suitable girl with singing skills for the film. Chauhan is a debutante director.

About the NAFS initiative, Rahman said: "NAFS was an idea which was created about three years back. After naming it NAFS, it became much deeper. It's a fun, spiritual and naughty word. We're releasing the first music video, but the idea is to go much further... it's going to become like an experience which will soon follow."

One of the co-founders, Sameer Bangara said: "The vision of Qyuki is to create the largest online media company focused on youth. And we do this leveraging technology and talent. Music is one of the big focus for us, We're proud to have the A.R. Rahman music channel on our network with the new sound of NAFS and I'm very excited to introduce this new sound."

Rahman had also composed for some other productions of Aamir Khan such as "Lagaan(2001)" and "Jaane Tu Ya Jaane Na".