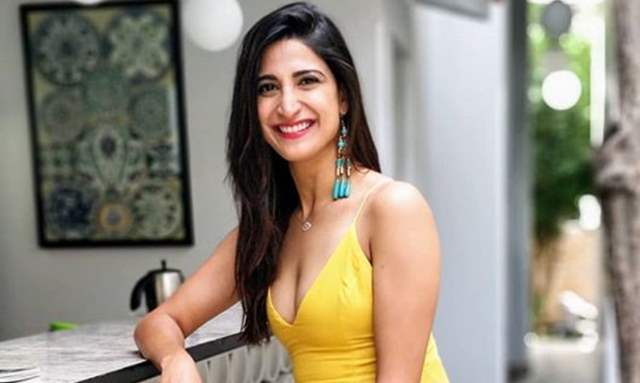 The MeToo movement has brought a revolution in Bollywood and many actresses raised their voice against injustice. There are several cases that are yet to see judgment and justice is yet to be served. But, has it made the impact that it was intended to do?

Now, actress Aahana Kumra in her recent interaction with Pinkvilla spoke about the MeToo movement and asked if she feels validated. She also mentioned how sees the movement stir conversations in our country.

She said, “I think we are very far away from it. I think it got diluted very fast, it came and it went away. Nothing was done against a lot of people who were involved with the movement and there were lots of women who were violating the movement by bringing their personal vengeance into a space which was not true. Your throwing away yours and months of somebody’s courage of coming out if you are going to make it a revenge story.”

Speaking about the dynamics and the importance of the movement, Aahana added, “The movement is about standing up against a certain thing which has happened to you. I think we are very far away because think about it, to bring a Harvey Weinstein down in America, 100 people had to speak again him. In india, where are we? Those directors are still being getting work. Everybody is out and working? Nothing has happened. Where is the Me Too movement? Now there is a chance in behaviour though, of course.”

Recently, the 35-year-old bagged the national award for ‘Best Actress In A Leading Role’ for her phenomenal performance in Voot Select’s Original series Marzi.

In the past, Aahana kumra has been a part of movies like ‘The Accidental Prime Minister’, ‘Indu Sarkar’, ‘Raajneeti’, ‘Thackeray’, ‘Manto’ and ‘Airlift’.

ChickenSoup 1 months ago It got diluted because it was a shit test. It only encouraged some arrogant and cunning women to accuse innocent men. Any movement with good intentions will dilute fast if people start taking wrong advantage of it.