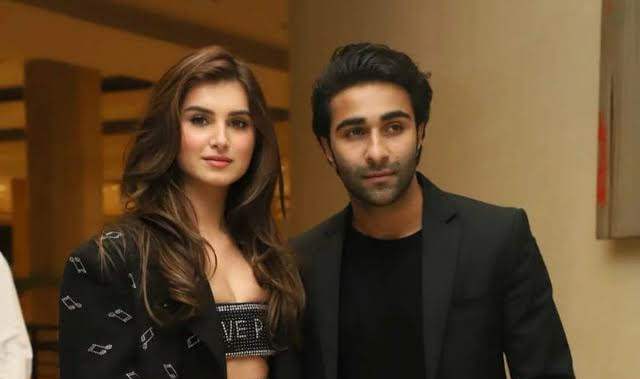 Actor Aadar Jain might have made his debut with the film Qaidi Band over four year ago but things never quite clicked with it and the film was indeed a forgettable venture for him.

Now, the actor is not only looking for some redemption but is gaining a lot of attraction for his recently released film, Hello Charlie co-starring Jackie Shroff. However, the actor has always been in news for other reasons - mainly being his relationship with actor Tara Sutaria. Even though they haven't openly talked about it, they have been spotted on several occasions and several instances.

The fans would certainly love to see the duo officially accept it, isn't it?