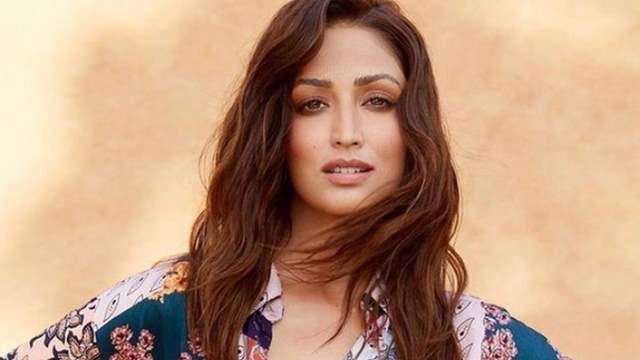 Starring Yami Gautam in the lead role, the film 'A Thursday' goes on floors today. Directed and written by Behzad Khambata the thriller is about an unthinkable day which is A Thursday.

Playing the role of Naina Jaiswal, Yami will be seen as an intelligent play school teacher taking 16 toddlers hostage. This film will see Yami playing a grey character for the first time.

RSVP announced the commencement of the shoot on their social media as they wrote, "Breaking News: A series of unforgettable events are about to come your way, all that happened on #AThursday!”

The producer of A Wednesday, Ronnie Screwvala will be producing A Thursday under RSVP as well as he is always looking to back new scripts and talents. 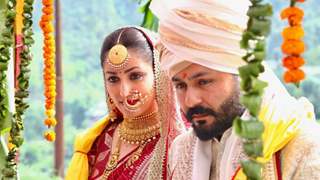 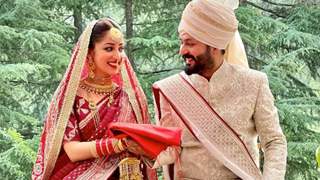 Yami Gautam reveals 'It started during the promotions of Uri', shares ... 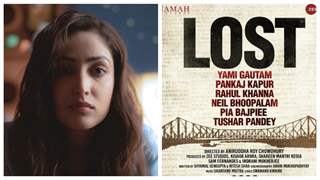