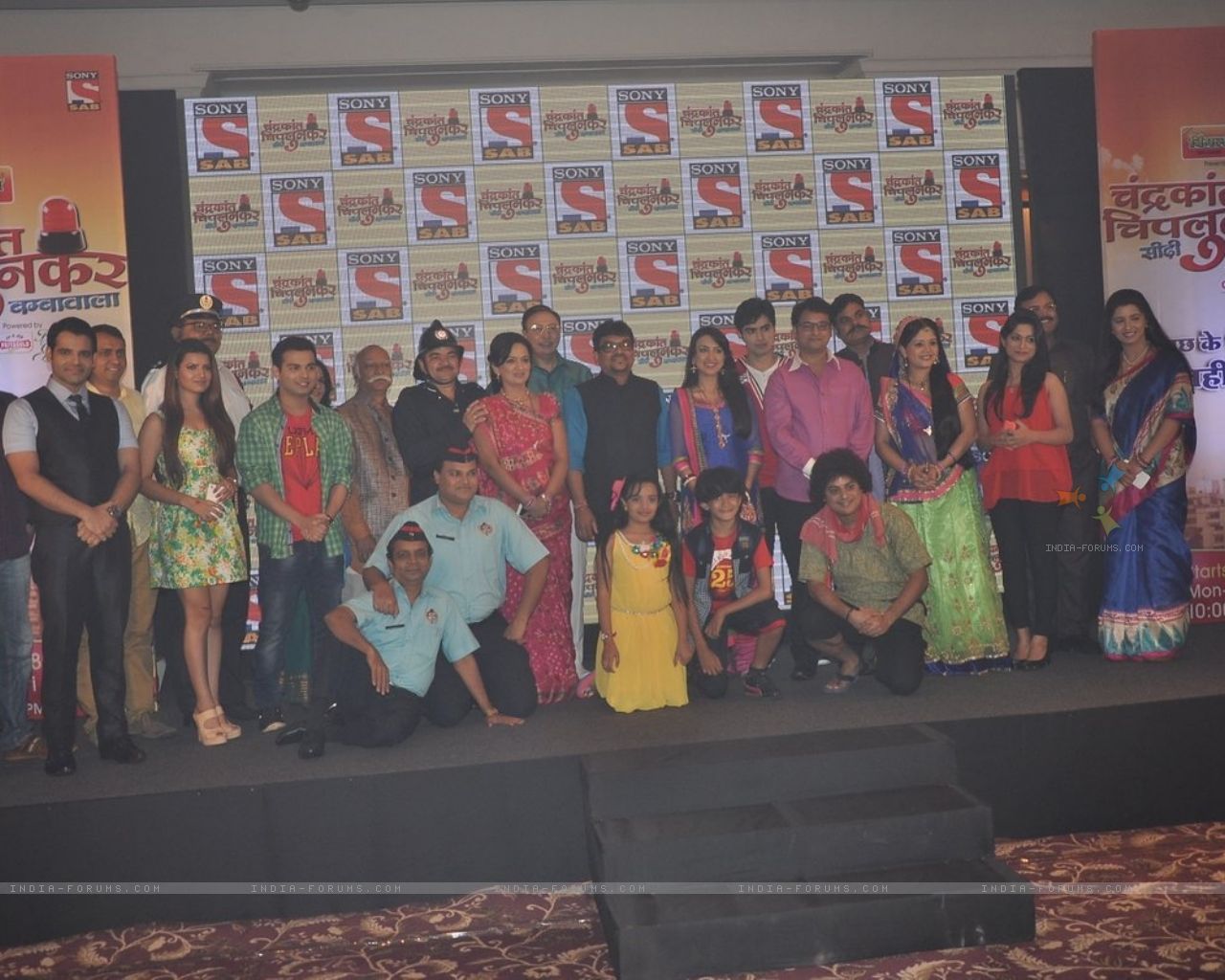 In this exclusive chat with TellyBuzz, Dharmesh speaks about the concept of the show, its characterization and how different is comedy as a genre in comparison to other. Read on!

How did you come up with a concept like Fireman?

I have this habit of sitting in the office and brainstorming for new ideas for shows. After Taarak Mehta Ka Ooltah Chashmah, when I started my own production house, I was like what new can we present to the audience's? So I came up with R.K. Lakshman Ki Duniyaa which got an amazing response and we successfully completed 400 episodes too. After this, I was again baffled as to what concept can I come up with which gives a visual treat to the audience's too. That is how I came across the concept of fireman because there has never been a show completely based on this concept produced in Indian television.

How similar is Chandrakant Chiplunkar Seedi Bambawala to Taarak Mewhta Ka Ooltah Chashmah and R.K. Lakshman since both having the concept of colony/society system?

Viewers won't get to see any similarities. If we talk about shows on other GECs too, most of them have a similar concept of saas-bahu and an antagonist. How unique is the show and how you treat it brings that difference between two shows. We cannot show a comedy based on a single family. We as makers want to make our characters look as realistic as possible and for that we bring in the members of the society too. So you need different families to create that real look. Our show is based on fireman and wo kabhi kisiko naa' nahi kehta. Fireman kaise haa bolkar fasta hai usme humour hai.

What we have seen over the period of time is that there is some kind of social message that you give to your audience's. Is it same with this show too?

Yes, hundred percent! Till the time I will do television, I will make sure that all my shows convey some kind of social message.

Tell us something about your association with SAB TV.

I think all those who know me and like my work is only and only because of SAB TV. I have directed more than thousand episodes on SAB TV. SAB TV is just a family to me.

What made you cast Prashant Damle for the characters of Chandrakant Chiplunkar and Hemali Chiplunkar?

I had a clear vision that I wanted a strong actor who would do justice to the role given to him. One fine day, I thought of Prashant Damle. He has done exceptionally well in Marathi theatre and shows and he is a good friend of mine too. So I asked him to just listen to the concept once and he really liked the concept and agreed to do the show.

We hope that your show does well and appeal the masses, Dharmeshji!