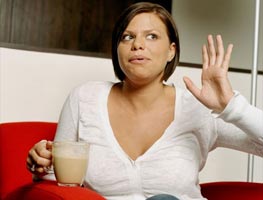 Jade has been voted the second most popular 'Big Brother' housemate of all time.

Jade faced major setbacks in her career and personal life after she was voted out from the 'Celebrity Big Brother' House in January 2007 amidst a roaring debate on racism across the world and more than 40,000 complaints to Ofcom; the media watchdog in UK.

From her perfume 'Shhh' (which was once amongst the top three best-selling perfumes in UK) being withdrawn from shops, to the scheduled publication of the paperback version of her biography being cancelled, to getting a six-month driving ban, things have just gone downhill for Jade, post the racism controversy.

Under such circumstances, her talking second place in the popularity poll comes as a big surprise. How could someone, once dubbed 'Miss Piggy', 'Public Enemy Number 1" and 'Most Hated Briton' by the media, suddenly turn so popular?

We spoke to Shilpa Shetty's publicist Dale Bhagwagar and asked him to analyze this awkward situation. The PR guru said, "We are living in times when negativity and stories of backlash sell faster than hot potatoes. Jade has always attracted attention for her antics, first in the regular 'Big Brother' and later in 'Celebrity Big Brother'. And if attracting attention of the masses equals popularity, then Jade Goody can be termed popular, even if it is for all the wrong reasons".

So could Jade's new found status be a threat to Shilpa's abounding fame and recognition in future?

Bhagwagar laughs at this insinuation first and then says, "Shilpa has moved on in life. She has even forgiven Jade and is much above all things 'goody'. Great times and opportunities lie ahead. She is currently shooting her DVD video on Yoga in Kerala, after which she will be premiering her Broadway musical 'Miss Bollywood' in Germany. Shilpa is even writing a cookery book called 'Soul Curry' and would also star in Uru Patel's international film 'Hanuman'."

Thanks to her loyal fan base, Jade sure has had a chance to prove her popularity through the poll for 'Big Brother'. However, it goes without saying who will win, if a poll is conducted for 'Celebrity Big Brother'. After all, we've never had another gutsy lady like Shilpa Shetty, who went out of her country to do a reality show all the way in UK, and came back being the darling of millions. There's no one to beat this actress turned diva. No wonder, for most Brits, she's an icon. 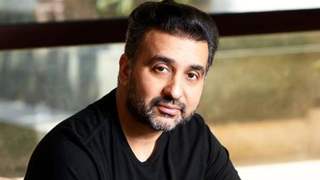 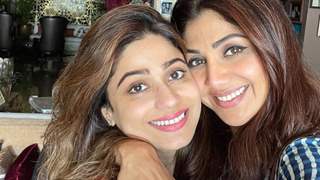 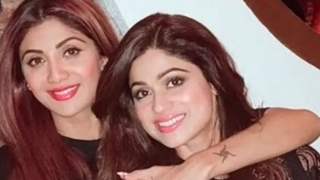