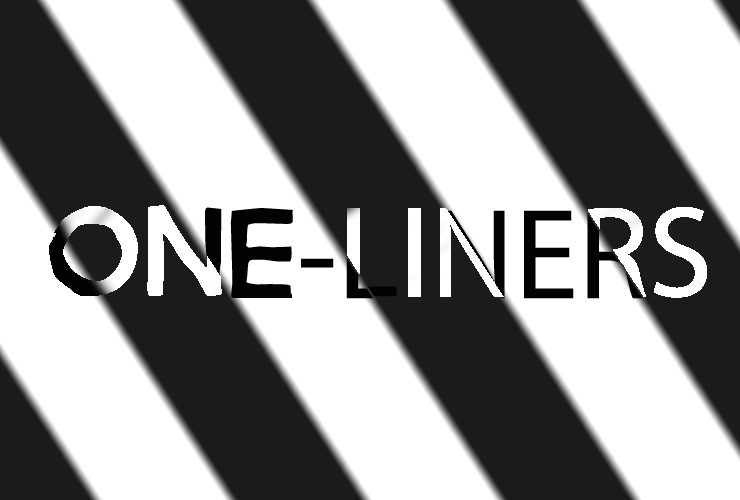 Dialogues form an extremely important part of entertainment in today's world. I mean, of course, we all are huge fans of Sir Charlie Chaplin and his brilliant mono acting. But, the talkers we all are today, we love when a comic monologue or a swagger one-liner is delivered in a scene. How can we forget the epic Kartik Aryan monologues from Pyaar Ka Punchnama' and Pyaar Ka Punchnama 2'.

Coming to the small juggernaut, television...We have witnessed some epic one liners or takiya kalams' as we call it over the years. Some characters have faded away from the tube, but those words make us remember the characters dearly.

We list the top patent dialogues or one-liners that became extremely popular and are adored even today... 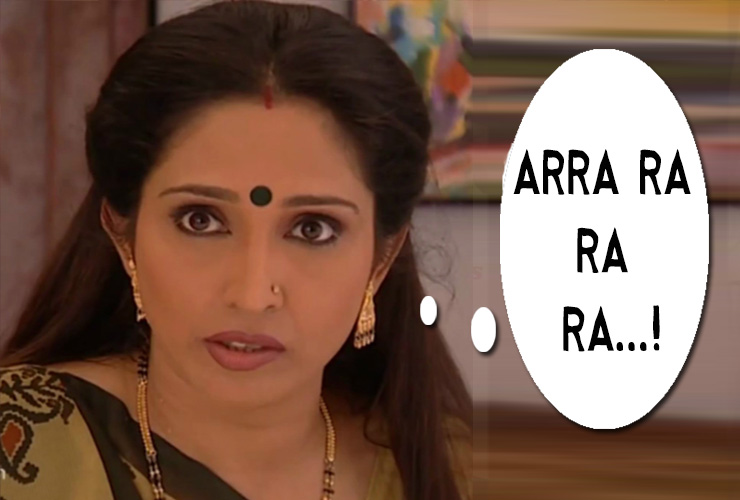 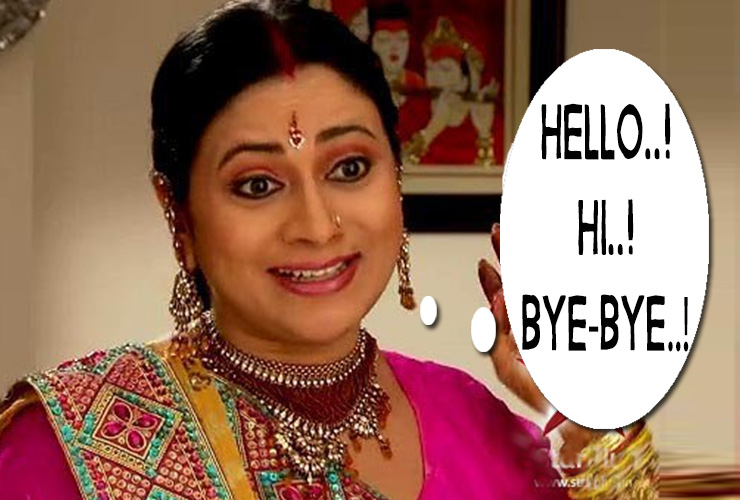 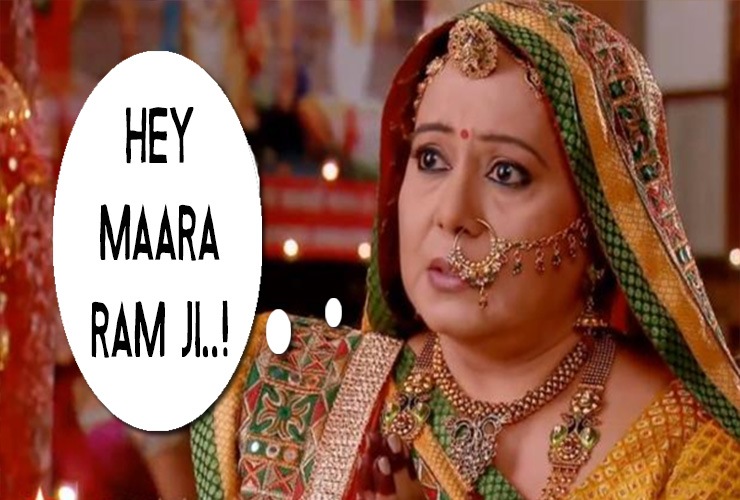 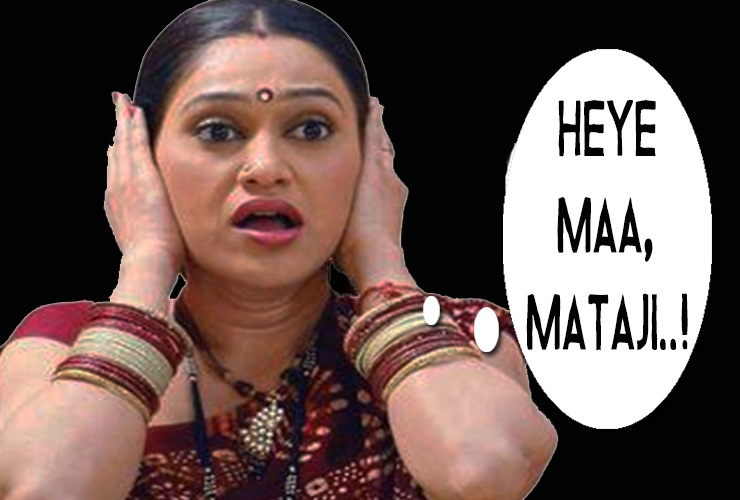 Pratima Kazmi as Daadi in 'Uttaran' 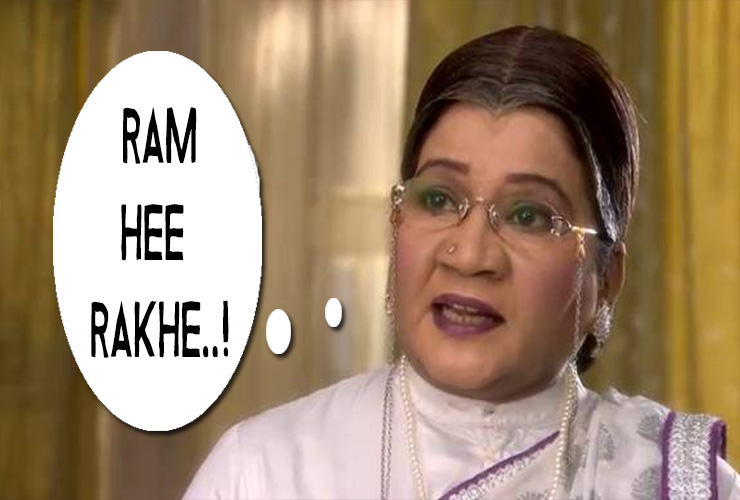 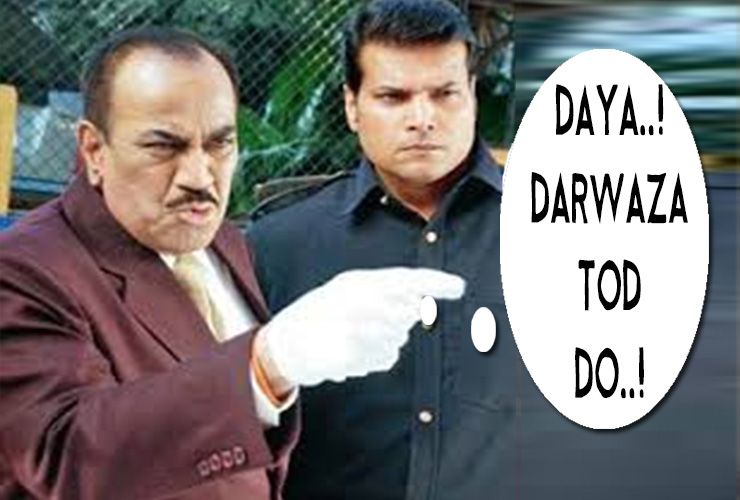 Which one is your favourite? Leave in your comments below..

6 years ago Hello Hi Bye Bye always cracks me up!! I would never have thought of such a one-liner! Kudos to the writers of IPK!

+ 9
6 years ago Hello Hi Bye Bye this is Manorama isssh.speakiiing ^_^

You ppl could have included Maya Sarabhai and Hansa also.

+ 5
6 years ago Khushi's 'Hey, Devi Maiya' is also much better then those useless Daksha Chachi, Bhabho and Daadi...