Kasauti Zindagi Kay was a popular TV serial that was on air for a span of 7 years! This serial was considered as 'Quite ahead of its time'! With plot twists that would twist your neck like mop, this show was a major success! This show got away with a lot of things and here are a few of them. Here are 5 things you probably didn't notice while watching Kasauti! 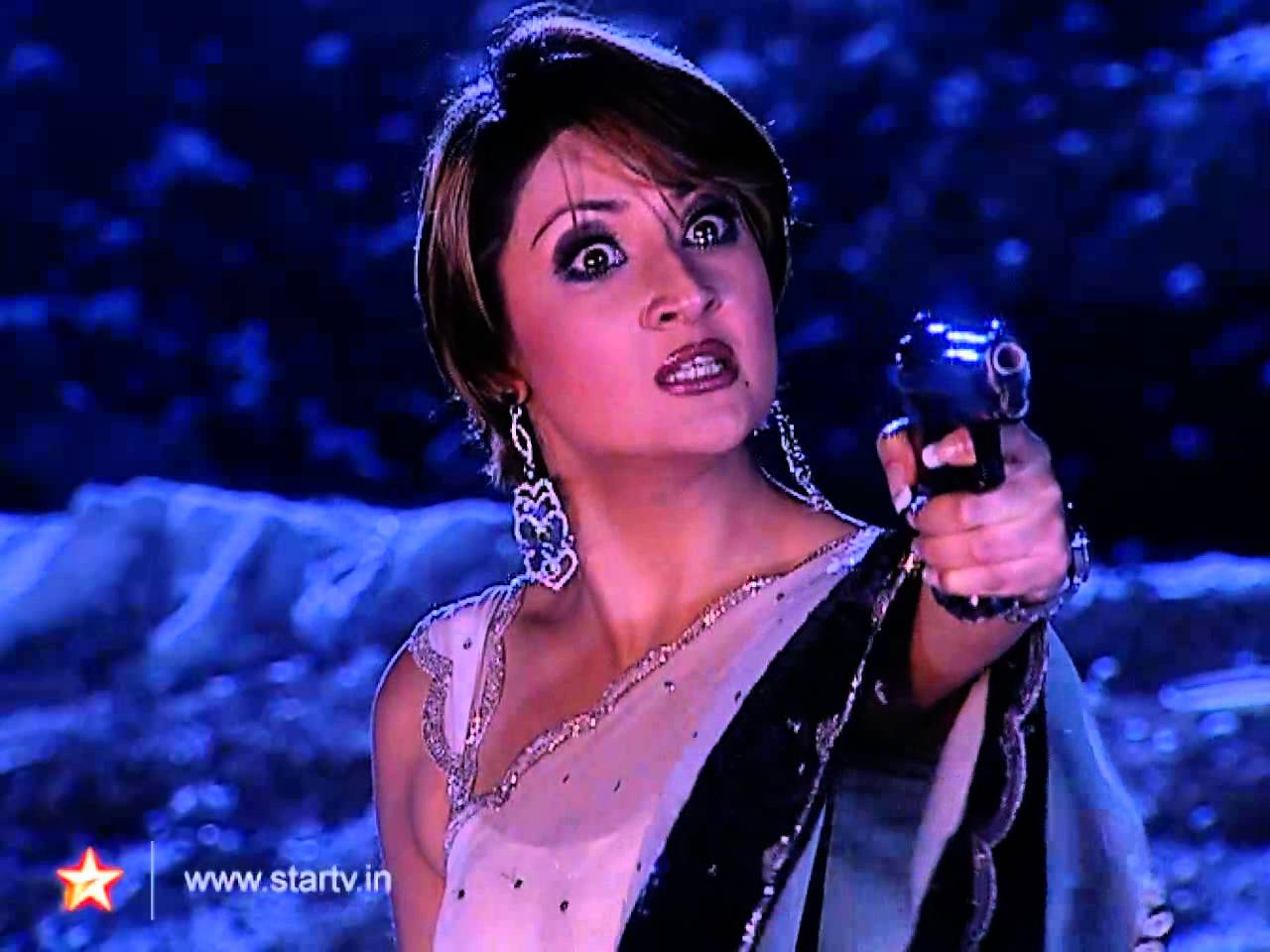 Guns have been used to kill people in this show multiple times! And to add to that guns have been used only by female characters! Black Widow, you jealous? Imagine a woman going into a market saying, "Bhaiya ek gun dena. Are theek daam lagao! Acha goli free nahi doge?"

This show featured look-alikes that are just found at a random place. Literally they find doppelgÃ¤nger! It gets more epic. Prerna, the lead acts as a double role of herself in the show to frame Aparna! #teleception! 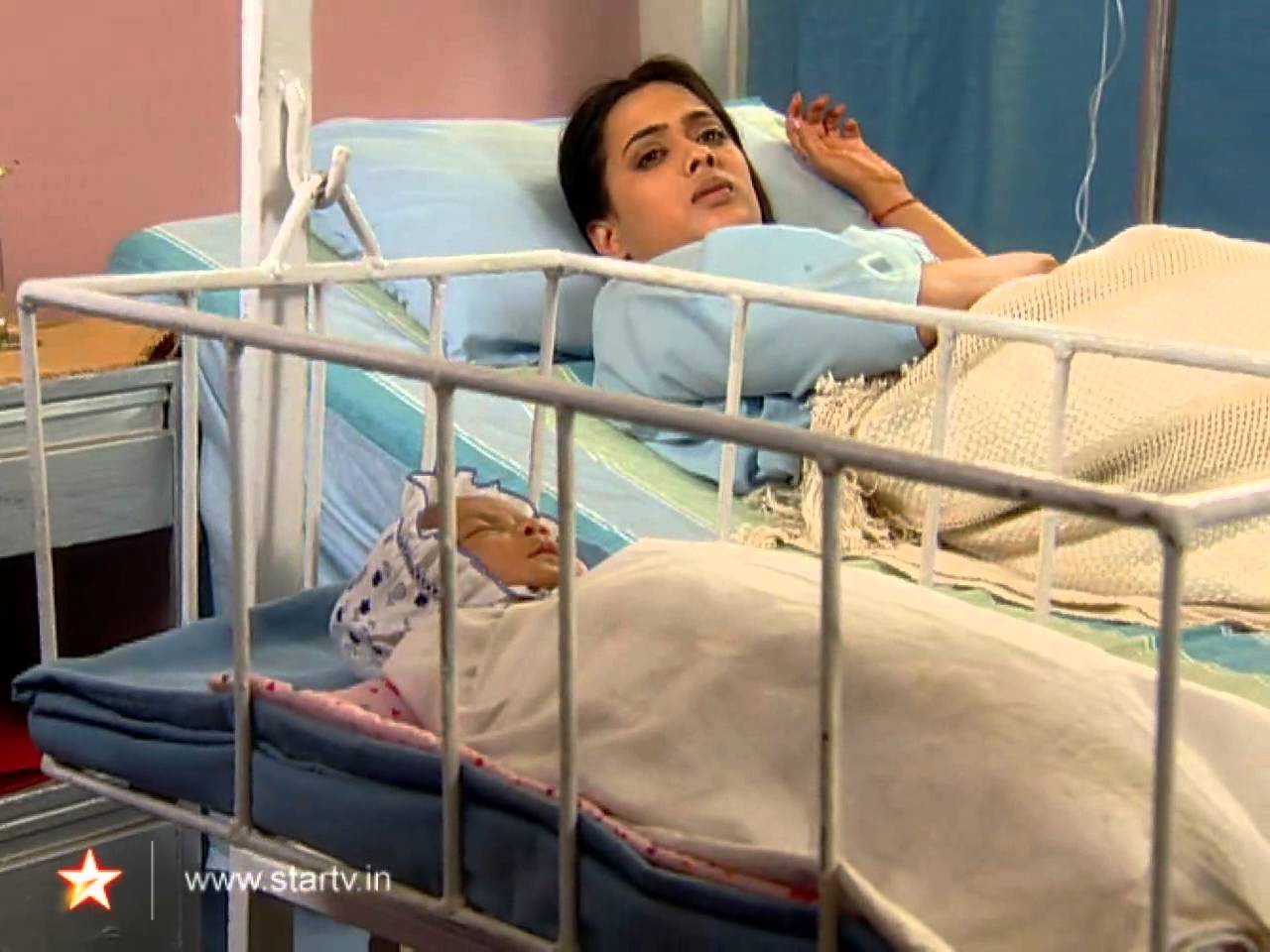 Prerna and Anurag get separated because of confusion about who is the father of Prerna's daughter. Later they find out that Anurag was the father and he regrets leaving her. Later it is revealed that the little girl has Leukemia and the only way to save her was by transplanting bone marrow. Here Anurag and Prerna decide to have a child so that they can use the child's marrow to save their daughter. They actually produce a baby for a specific use!!! #facepalm!

4. Resurrection from the dead. 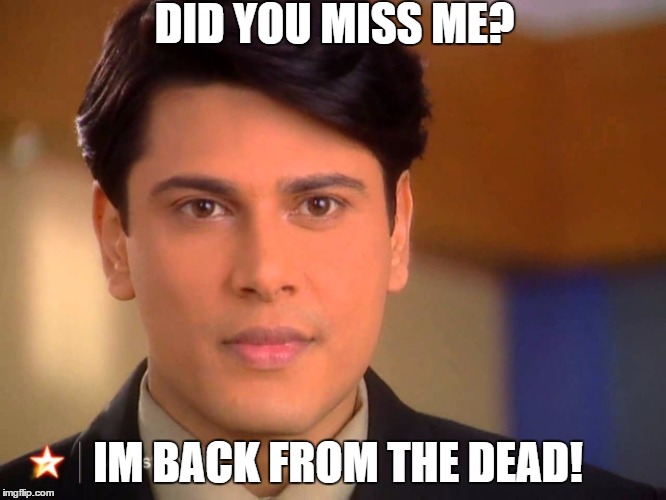 The writers of this show tried to give multiple lives to characters. What, are you playing Mario? Literally, characters die multiple times and they survive gunshots, falling off cliffs, drowning in a river and also a bullet in the forehead! Were those characters descendants of the Wolverine? 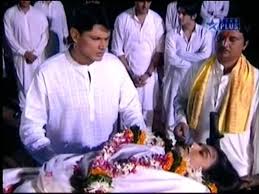 The show started as a love story between Prerna and Anurag. Later it became a revenge story with the entry of various negative characters who take revenge and later the leads taking revenge on them! Revenges were in the form of kidnappings, gunshots, property take over and what not! Did the writers watch the film Gunda while writing?

5 years ago only thing i remember about this show is
prem - mukti ...karanvir bohra and tina parekh...

+ 2
5 years ago Through it was as usual very fresh show in the beggining with the sweet bengali background but it got stale as a bread, but I miss Mr.Bajaj I watched the show only for Ronit and later for Prem nd Mukti's love angle...

5 years ago An article on Kasauti! Awww..miss this show! Though it was fully loaded with all the types of twists. I can never forget the story Prem Mukti created! They were gorgeous! I miss them! Karanvir Bohra's character, and its transformation, everything was just so amazing! I miss them!

+ 2
5 years ago I miss this show. Loved Anurag & Preena together.

5 years ago Best thing in this show was Prem-Mukti

5 years ago Dunno about the story ...but I loved all the characters ..komolika was my favorite .
Favorite part was prem mukti confession.n bloopers ek ho tou batao lol

5 years ago The only thing I miss about this show is Komalikaaa, the best vamp in indian telivision haha [:p]

I remember how she made her own style statement back then

5 years ago i liked the show and my favourite part was the prem scenes played by karanvir bohra. that were great and his equation with prerna his "MOTHER INDIA"

+ 2
5 years ago KZK had a certain charm which none of the shows had at that time. The chemistry between Anurag and Prerna i.e Czezanne and Shweta was awesome. After this show ended I never watched any other show till CB on Zee. No offence on any other couple. But, aftet CZK it was CB that stole my heart with Dev and Radhika.