The wait for the most anticipated and talked about show on Indian television will soon be over. Dil Hi Toh Hai a love saga, is all set to premiere on Sony TV from tonight at 10 pm. The heart-throb of Indian television industry, Karan Kundrra will be returning to television after a long hiatus of two years with TV Czarina Ekta Kapoor's dream project. While everyone has blocked their calendars to catch the premiere episode, we are listing below our reasons to look forward to the show 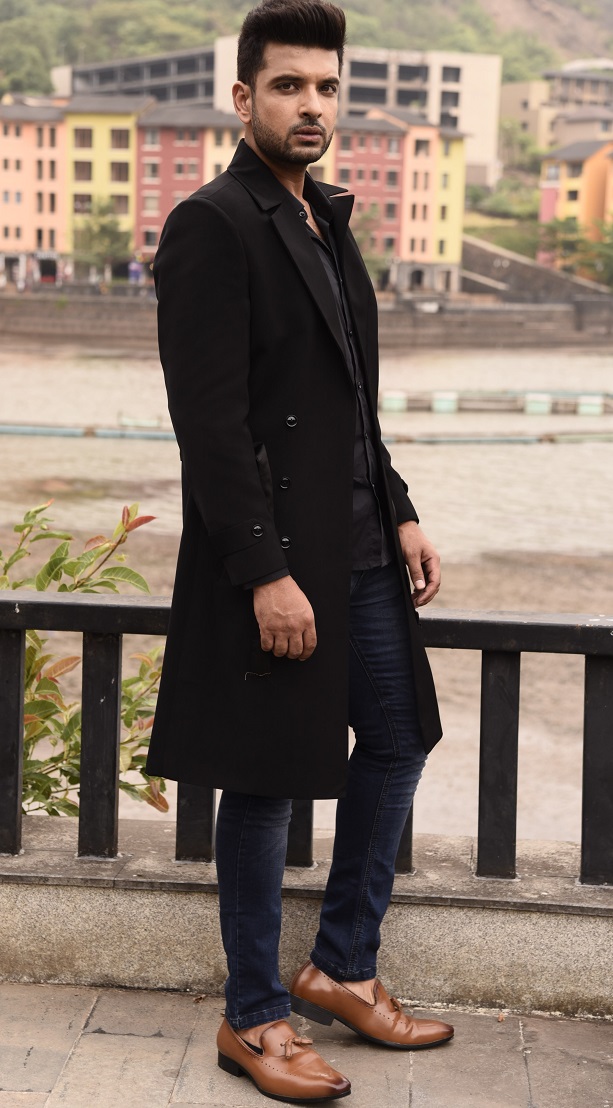 One of the television's most admired actors, Karan Kundrra is back with yet another spectacular show by Ekta Kapoor. And this time, with a never seen before avatar of a dashing entrepreneur. He will be playing the lead role of multi-millionaire Rithwik Noon in the show and will dazzle everyone with his power-packed performance. Karan with his accomplished acting skills will raise the bar of entertainment multiple notches for television audiences. We are sure you can't wait to watch his breathtaking personality in the show! Dil Hi Toh Hai is one of the biggest love sagas to premiere on Indian television. It will be a visual treat for audiences from high-end sets to their classy decor. The entire story is set in the backdrop of contemporary Delhi wherein the narrative revolves around the Noon family, one of the richest and influential families from Delhi. A larger than life tale portrayed on a grand scale that shall enthrall audiences with an engaging screenplay. 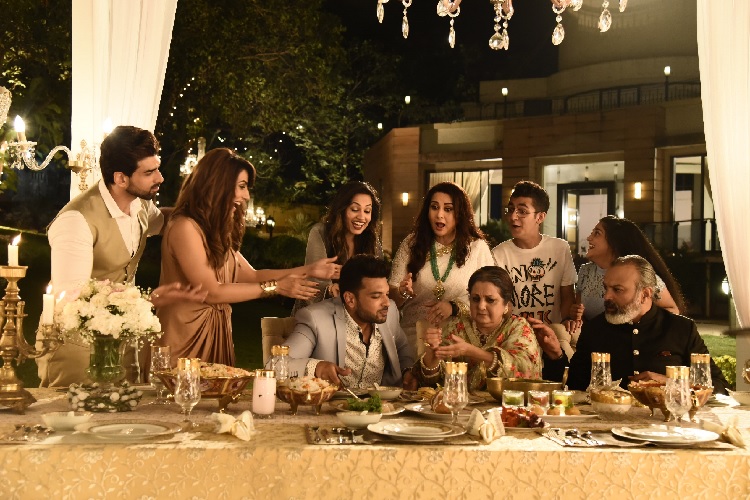 Right from the handsome hunk Karan Kundrra to the charming lass Yogita Bihani from Dus Ka Dum promo, the case boast with other stellar artists from the television industry such as Poonam Dhillon, Bijay Anand, Akshay Dogra, Farida Dadi, Pooja Banerjee, Asmita Sood,and Sudeepa Singh. The show incorporates an impressive and talented star-cast compared to other television shows. The makers have left no stone unturned while finalizing the ensemble cast. The creative team has worked extensively to give a detailed and distinguished look to each and every character which the audience can relate to. Finally, television audiences will get to witness a wholesome family entertainer which Bollywood and television producer, Ekta Kapoor was waiting eagerly to present. Dil Hi Toh Hai will narrate the story of a family that accepts each other and stays together. In today's time, where the success of a person is measured by one's bank balance, social status, likes and followers on social media, this show defines the ideology of Love, Morality and Family Values. Dil Hi Toh Hai is a show that a family will enjoy viewing together. 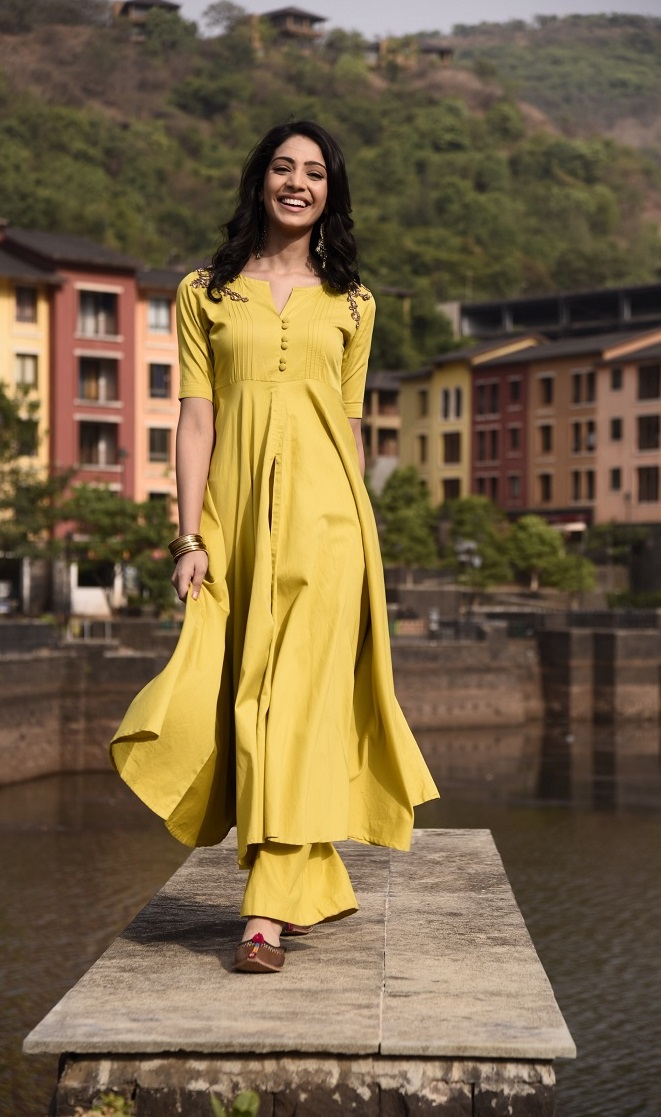 The newest starlet on television - Yogita Bihani, who was last seen in Dus Ka Dum's promo with Salman Khan, won millions of hearts with her charming smile. She is making her grand appearance on television with Ekta's Dil Hi Toh Ha'. The show has been a talk of the town ever since Ekta first spoke of it. But with Yogita stepping in, we can safely presume that another fresh face has been added to the ever growing glamour industry of the country.

Are you excited for the show? Leave in your comments below..
11 Likes

Pooja Banerjee Shares that she couldn’t stop her tears when she saw ...

AnitaRahman 2 years ago Karan Kundrra is back... No other reason is needed to watch #DilHiTohHai .

Preet_KK 2 years ago Its such an awesome show full on entertainment
Thumbs up for Dil Hi Toh Hai
U were amazing as Ritvik, Karan Kundrra

Ayushmann Khurrana Reacts to Supreme Court's Verdict about ...
48 minutes ago