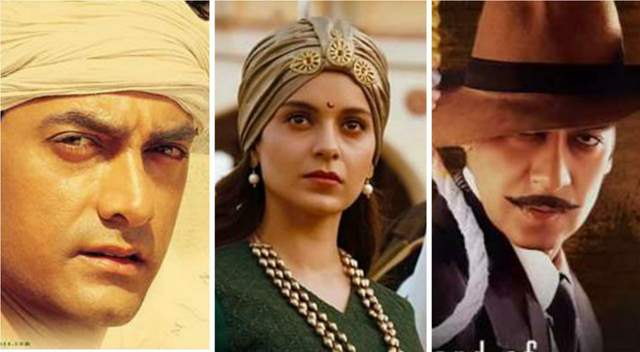 The 75th Independence Day is just around the corner. In the past 75 years, many filmmakers made films which showcased the beauty and bravery of our country, and the country's struggle for freedom and patriotism. Take a look at the list of top five patriotic films to watch this Independence Day which shows India's fight for freedom.

Directed by Ashutosh Gowariker, the film was released in the year 2001 and still remains one of the best films ever made in India. Set in the pre-independence era, the film starred Aamir Khan and Gracy Singh in the lead roles. The plot revolves around villagers who are burdened with high taxes by the British government. In order to get the tax rebate, the villagers accept the proposal of a cricket match against the Britishers.

Manikarnika: The Queen of Jhansi 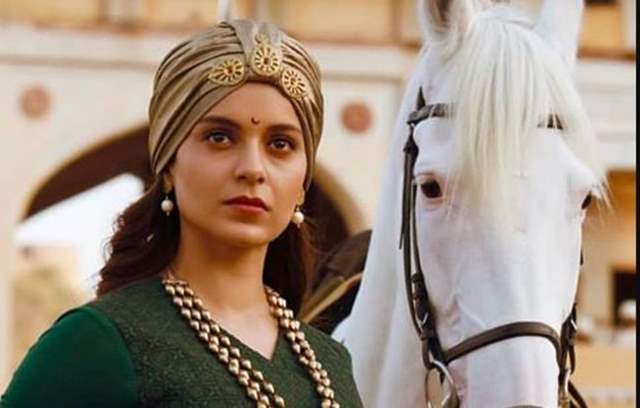 Based on the life of warrior Rani Lakshmi Bai, the film starred actor Kangana Ranaut in the lead role and was declared a hit at the box office. Released in the year 2019, the period drama film showcased the brave battle the Queen of Jhansi fought against the Britishers.

The Legend of Bhagat Singh 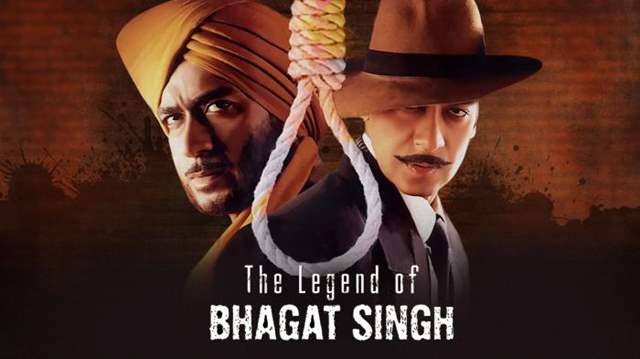 Released in the year 2002, the biographical film was based on the life of Indian freedom fighter Bhagat Singh who fought for Indian independence against the British raj. The film starred Ajay Devgn and Sushant Singh in the lead roles. Ajay received his second National Award for his role in the film. 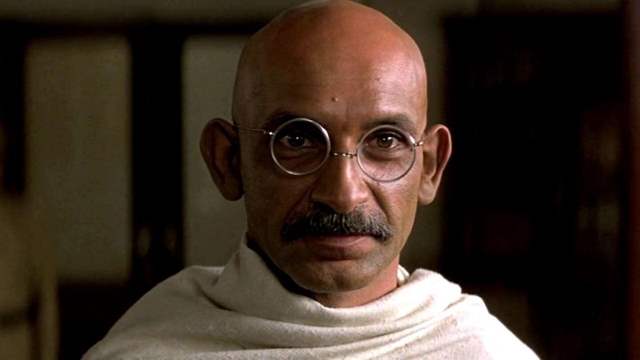 Released in the year 1982, the film was a biographical drama based on the life of freedom fighter Mahatma Gandhi, who started the non-violent freedom movement against the British government. Helmed by Richard Attenborough, the film starred Ben Kingsley in the lead role. The film received eleven nominations at the 55th academy awards. 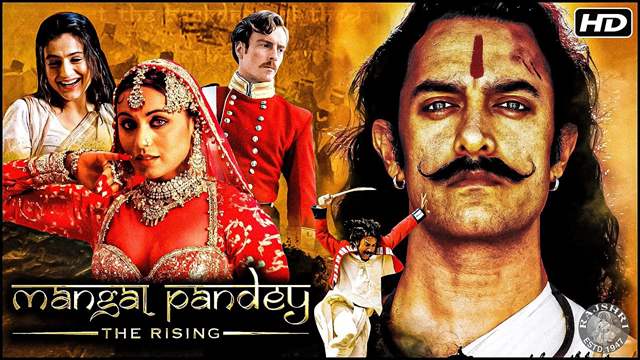 The historical biographical drama film was based on the life of Indian soldier Mangal Pandey, who fought for the Independence of India. Helmed by Ketan Mehta, the film starred Aamir Khan, Ameesha Patel and Rani Mukherjee in the lead roles and was released in the year 2005. The film got premiered at the Cannes film festival and was among the highest-grosser films of the year.

+ 9
3 months ago So there was a ragteam who played cricket against 3 guna lagaan! Meanwhile Sardaar Udham actually showed Jallianwala Bagh masacre and its horrors, how the freedom struggle changed lives in the blink of eye. No wonder it was snubbed for Oscars too!

+ 17
3 months ago I loved the legend of bhagat singh from the list!