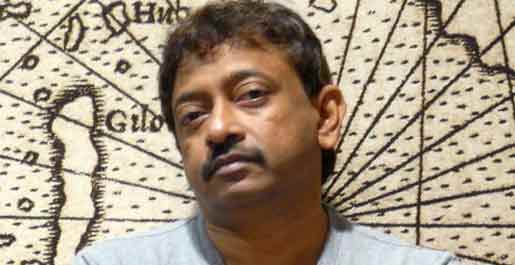 Maverick filmmaker Ram Gopal Varma says the story of upcoming Telugu romantic-drama "365 Days", a peek at the story of a couple post nuptials, is not based on his own marriage.

"It's the story of most couples nowadays. It's not based on my marriage. I penned the screenplay keeping in mind the emotions of a couple by looking at marriage from very close quarters," Varma told IANS.

"I had a failed marriage. It was not because of my wonderful wife. It was because she got a bad husband," he said.

Starring Nandoo and Anaika Soti in the lead, the film is gearing up for release in May.

According to Varma, marriage will soon be an extinct concept.

"A man and a woman need each other, but they can't live together by getting married. Marriage will no longer exist and people will prefer to be friends," he added.