Star Bharat’s much-acclaimed show ‘RadhaKrishn’, featuring Sumedh Mudgalkar and Mallika Singh in lead roles of ‘Krishn’ & ‘Radha’ respectively, began last year in October and is fetching decent ratings for the channel. Since the beginning, viewers are loving ‘RadhaKrishn’ story line as well as Sumedh and Mallika’s onscreen chemistry. Recently, there were reports that reel-life TV couple Sumedh & Mallika are dating in real-life as well. Both Sumedh & Mallika have reacted on the link-up rumours and have denied being in a relationship. Speaking about the same to an entertainment portal, Sumedh said that he used to feel disturbed earlier due to such rumours but now he takes it sportingly. He, as well as his close ones know the truth then why should he care about what others are thinking. Where Sumedh’s ‘RadhaKrishn’ co-star Mallika Singh told the portal that she shares a strong bond with him as they are working together from last 3 years when the ‘Star Bharat’ show got planned & they started attending workshops. She further added that, it feels good that people think they are dating as it helps in showing their amazing onscreen chemistry convincingly. Both, Sumedh and Mallika have realised that such things are a part of showbiz industry and will keep happening. On a related note, the earlier reports suggested that they are spending quality time together and don’t leave each other’s side. They even wait for each other to finish their shot &then leave for the make-up room together. But now, the popular onscreen couple has put all rumours to rest. Don’t forget to subscribe for more updates!

Sanam Johar and Abigail Pande Talk About Dhappa, Live In ...

Gauahar Khan and Zaid Darbar On Khair Kare, Shooting In ...

Muskan Sharma and Rehan Roy on their song ‘Juttiyan,’ ... 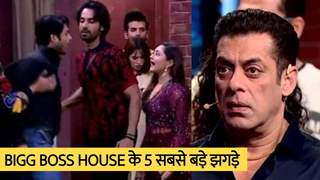 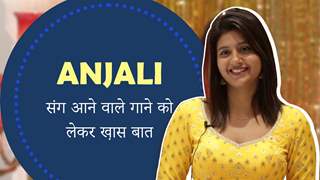 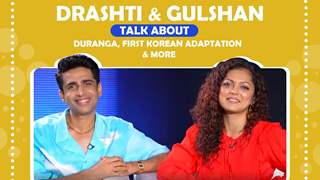 Drashti Dhami and Gulshan Devaiah Talk About Their Show ... 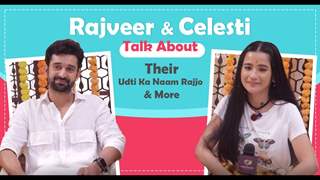 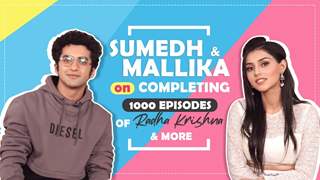 Sumedh Mudgalkar and Mallika Singh Chatted Us About Radha ... 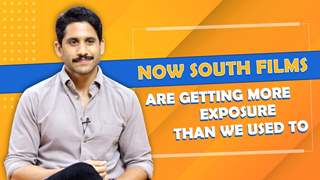 Naga Chaitanya talks about the south and north cinema ... 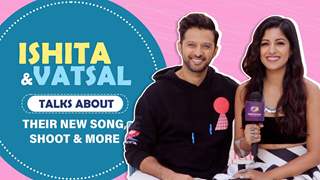 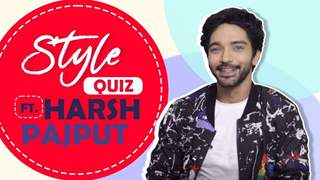 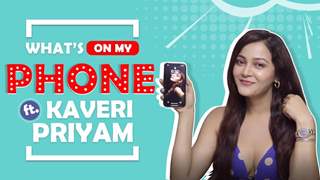 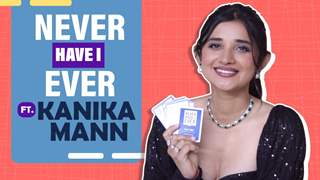 Never Have I Ever Ft. Kanika Mann | Fun Secrets Revealed 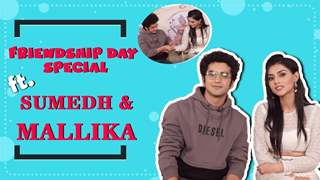 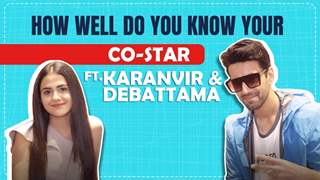 How Well Do You Know Each Other Ft. Karanvir & Debattama | ...