Ashi, Shruti & Mehak speak about the challenges of being an ... 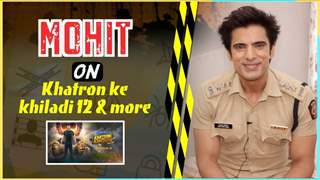 Mohit Malik talks about being a part of KKK12, being away ... 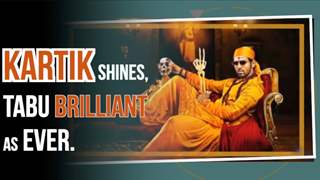 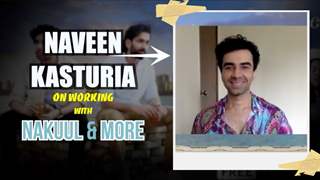 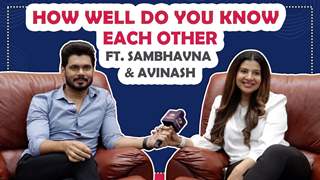 How Well Do You Know Each Other Ft. Sambhavna & Avinash 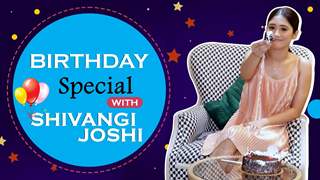 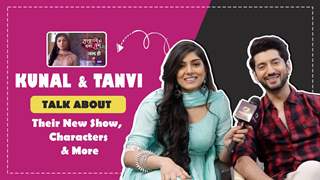 Kunal Jaisingh and Tanvi Malhara on their new show, ... 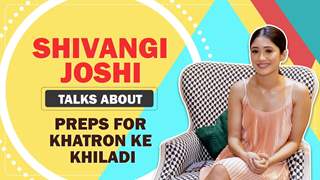 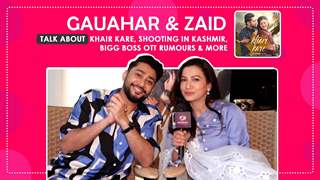 Gauahar Khan and Zaid Darbar On Khair Kare, Shooting In ... 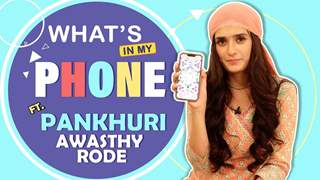 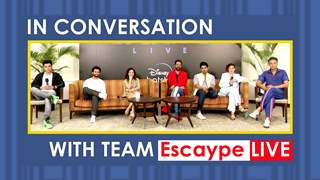 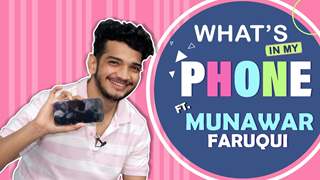 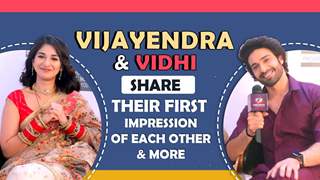