MTV Roadies To Kickstart Again! | Watch out the drama

MTV brings fresh episodes of Roadies Revolution amidst Unlock 1.0 Almost 3 months of home quarantine and lockdown, adapting into the ‘new normal’, if there was one show that kept the entertainment quotient at its peak, it was Roadies Revolution! The 17th season leaped ahead with the first-ever LIVE audition, which saw the Delhi girl Shreya Kalra as the winner who is all geared up to join the gang in the journey ahead. And now with all the drumrolls and fanfare, it is time to be glued to the screens again with fresh new episodes starting of Roadies Revolution, starting 27th June, every Saturday at 7PM only on MTV. the courage and passion to stand for what is right, the contestants are here to prove why they’re the perfect fit. Back with a bang, this week, the viewers are in for some madness from the Chandigarh auditions that left the leaders with mixed bag of emotions. The first week post lockdown saw Ashish who initially impressed the leaders with his calisthenics and music but later got them enraged with his viewpoints and was eventually asked to leave. Aayushi won everyone’s hearts through her journey of coming out from depression, taking care of her alcoholic brother and being the sole earning member. On the other hand, Smita got everyone emotional with her struggle of dealing with bullies and her coming out as a bi-sexual. While the youth’s favourite free-spirited personalities are stirring up the feeling of revolution amongst contestants, do not forget to tune-in to Roadies Revolution to be a part of it, this Saturday at 7PM only on MTV. [3:30 PM, 6/23/2020] simran(IF): Dangal’s show Pyaar Ki Luka Chuppi started its shoot amidst Unlock 1.0 And here we bring to you glimpses of actress Aparna Dixit’s experience of shooting and how she takes all the precautions and more So let’s roll with Aparna and peek into a day in her life of shooting Byte We hope that you guys enjoyed this video if you did do comment and tell us. Ranjini Nair India Forums. Mumbai

Will Kali Maa reunite Durga and Charu once again?

Sakshi Dwivedi Says Uorfi Was Insecure Of Me | MTV ... 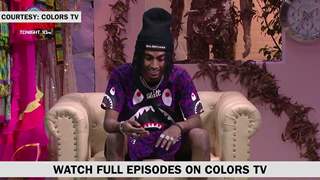 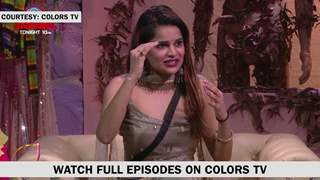 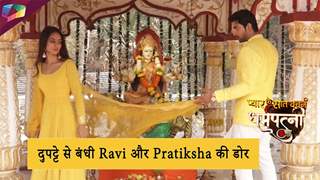 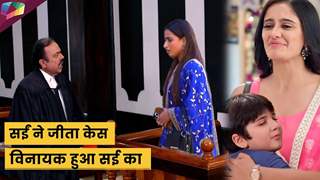 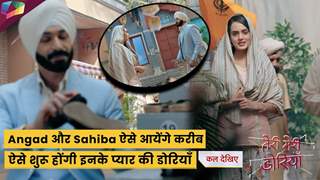 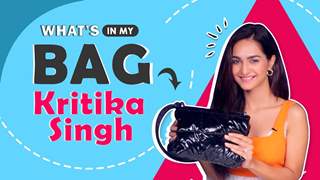 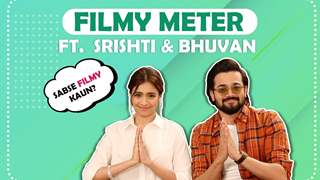 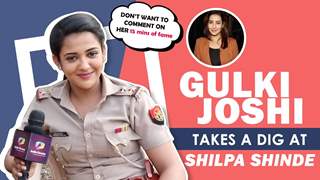 Gulki Joshi Takes A Dig At Shilpa Shinde’s Statement On Not ... 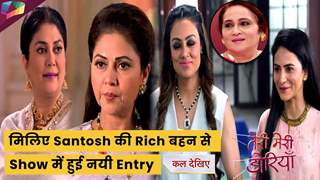 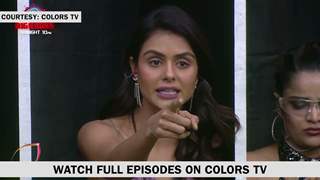 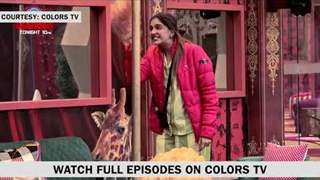 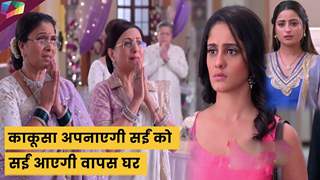