14 Jan 2000, an overnight sensation was born. The kind of hysteria that KNPH generated in the hearts of movie-lovers, has been impossible to replicate ever since. Hrithik became a household name, and everyone went gaga over him. It was the kind of stardom, which was so organic and natural, it was as if the stars had aligned to make this phenomenon happen. Hrithik Roshan charmed everyone with his double-role portrayal of Rohit and Raj, two starkly different personalities, and aced both. He became the only actor in film history to win both the Filmfare debut award and best actor award for 2000. Not to forget, he managed to do two other films that year which had outstanding acting by him, Fiza and Mission Kashmir.

Between2001 and 2002, he had a spate of flops and was almost written off until he bounced back with his career-best performance in Koi Mil Gaya(2003). His nuanced portrayal of a handicapped man won him accolades and another best actor award! He proved he was here to stay!

In the years that followed, he continued to charm audiences, and his noteworthy performances were Lakshya(2004), Dhoom 2(2006), Jodha Akbar (2008), Guzaarish (2010), Agneepath(2012), Kaabil (2017), and Super 30/War (2019). In each and every film, he gave100% and poured his blood and sweat to make each performance memorable. Versatility personified, he immortalized these characters on celluloid with painstaking integrity and craft. Combining the avatars of actor par excellence and superstardom is never easy, but he is one such gem who continues to combine these two aspects and win over hearts across the world. War remains the film with the highest opening in the history of Bollywood, and Hrithik Roshan’sentry scene has garnered eyeballs across the globe.

Acting and stardom aside, he has been someone who has turned pain into power. Battling a multitude of physical problems like spine injury, brain surgery, and so on, he has constantly proven that he can rise above any and every handicap and has emerged stronger with each setback. His envy-inducing physique aside, he is someone who boasts of impeccable dancing skills and can dance his way into anyone's heart! His looks are flawless, and he is the most handsome actor in the history of Indian cinema. Also, religiously pops up in every top 10 most handsome man list. India’s pride, neighbors’ envy!

This charming actor-superstar is known for his humble and down-to-earth nature. He is someone who manages to bring a smile to the faces of millions with his simple and sweet speeches, embodying a philosophy that emerges from his life experiences. Also, a man who is not into competition and petty rivalries – he has always praised his contemporaries when they have done good work and gone out of his way to cheer on others, as he believes there is enough sun for everyone! This rare trait proves he has a heart of gold which is his best and most priceless quality.

What more can I say? He is someone who inspires people, as well as entertains, gives food for thought, and is eye candy as well! A complete package that is God’s gift to Bollywood!!

May he continue to win over the world – that is my wish for him – and grow from strength to strength! 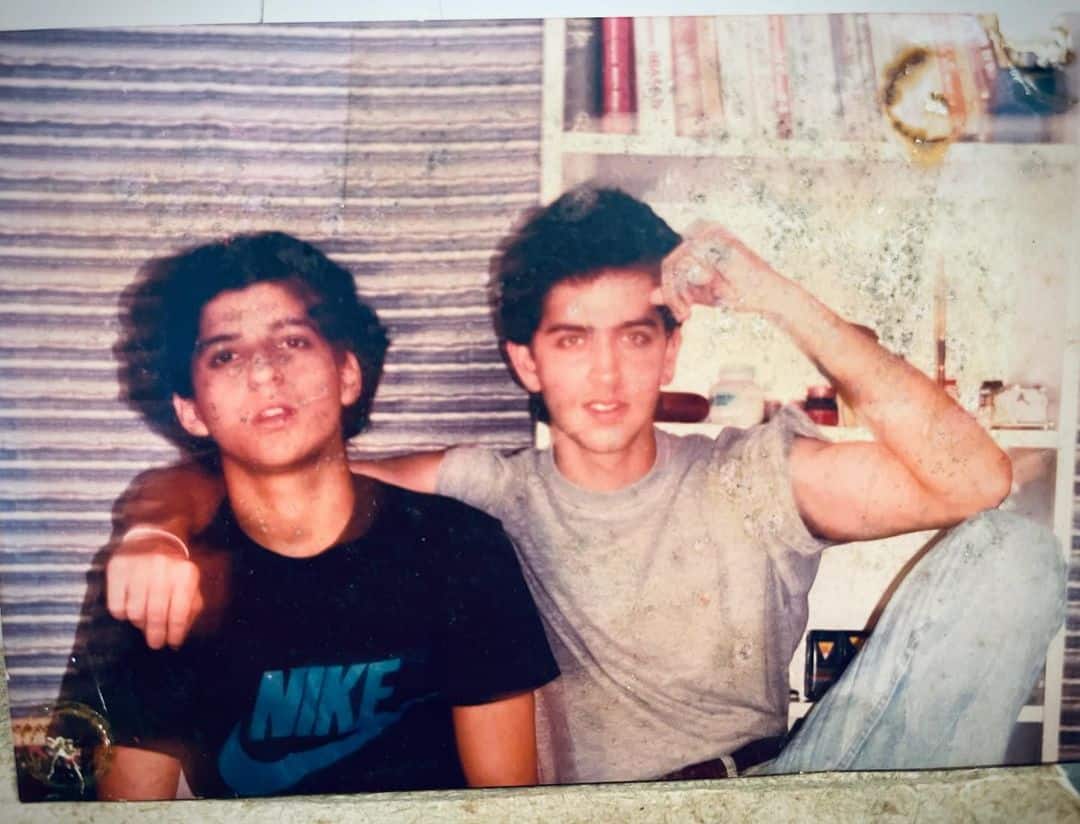 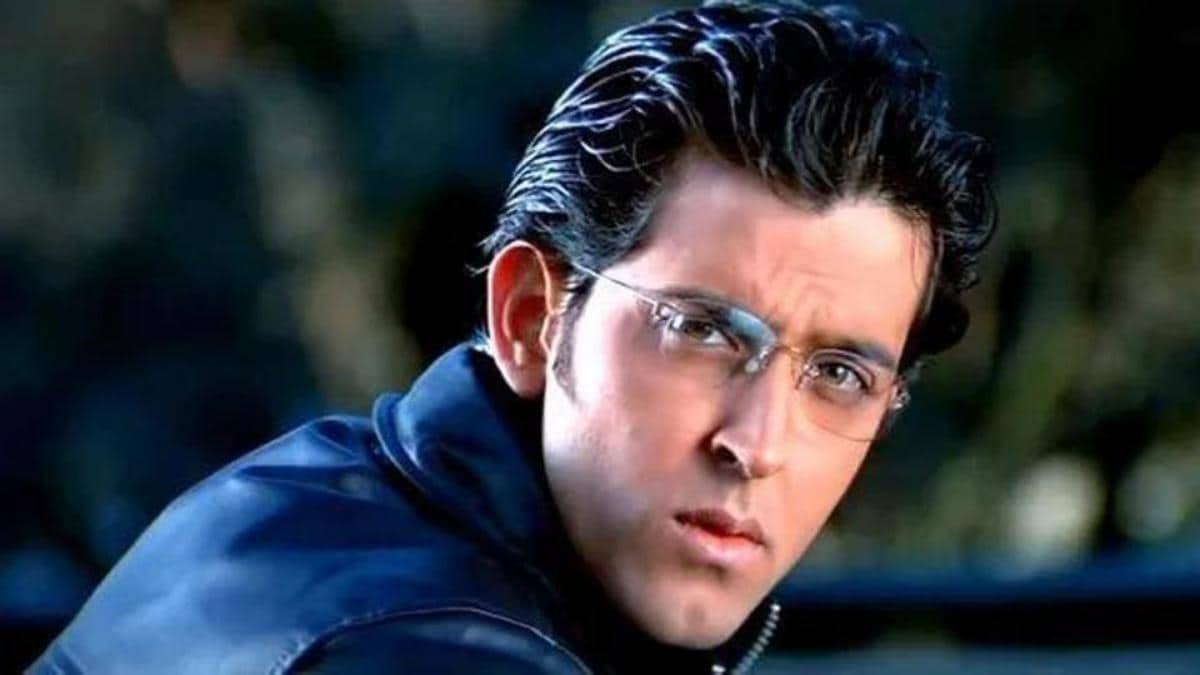 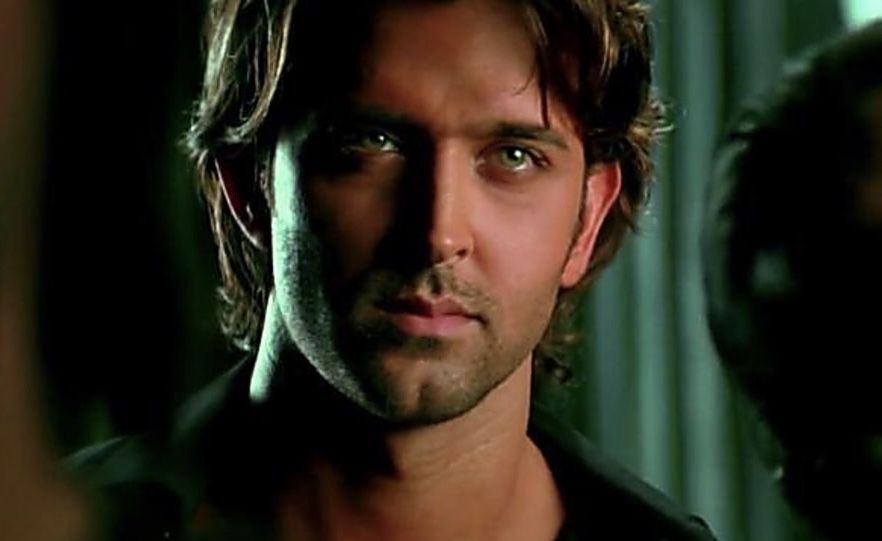 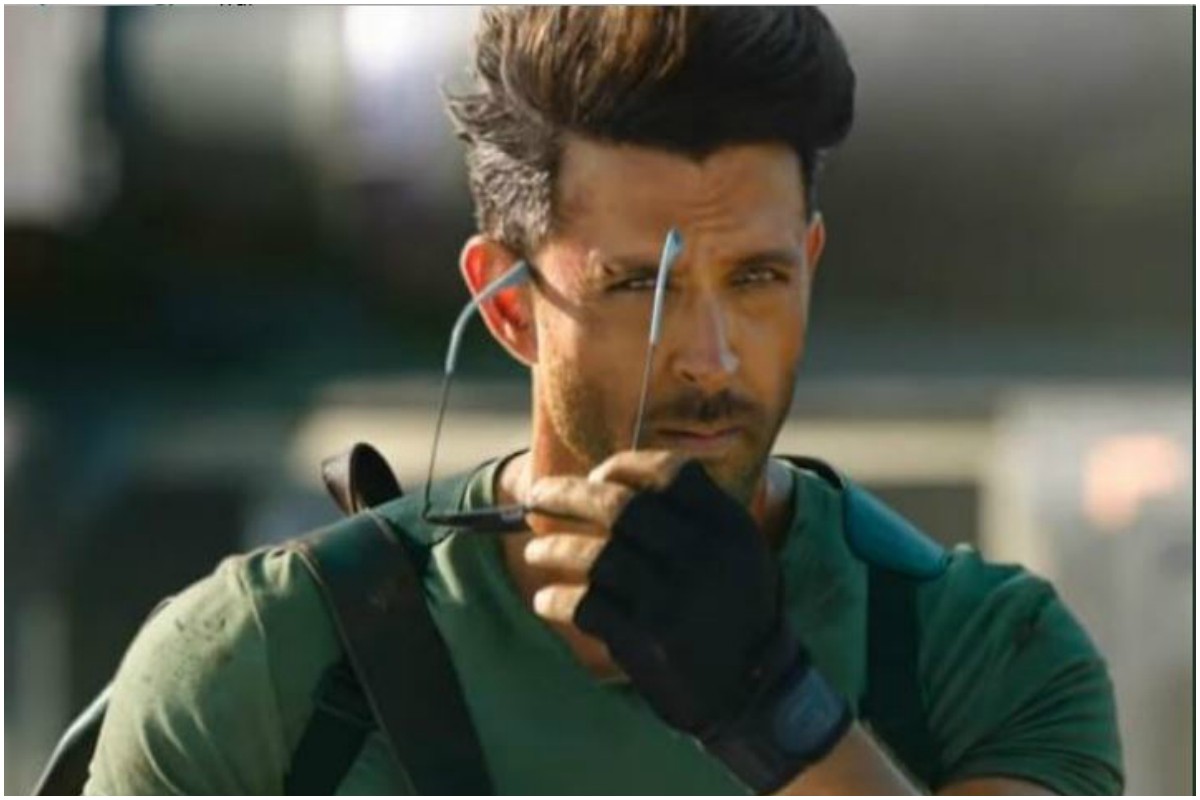 BJP will rename three roads and two cities in retaliation

My Goodness! ... You've got it real bad for Hrthik. A TRUE FAN YOU ARE.

BJP will rename three roads and two cities in retaliation