Who will write a new success story tonight?

Who likes to compete with the lions to tame them in the final game?

This is a very interesting game to watch because the loser in this game must finish their dreams from now on!

Delhi Challengers will be up against Kolkata Knight Riders in IPL 2nd Qualifier tonight. Delhi Capitals are set to lock horns with Kolkata Knight Riders in the Qualifier 2 . KKR, led by Eoin Morgan, have had an incredible run since the IPL 2021 had to be shifted to the UAE due to the pandemic.

On Monday, they beat the Royal Challengers Bangalore by four wickets in Sharjah itself. Their bowlers restricted RCB to 138 after which the batters did their job.

Sunil Narine was exceptional with both bat and ball and he ended up getting the Player of the Match award for his all-round show.

The Capitals, on the other hand, will be going into the game after their four-wicket loss at the hands of Chennai Super Kings in the Qualifier 1.

In that match, Tom Curran failed to defend 13 runs in the last. When the two teams last met, it was the Knight Riders, who came out trumps in Sharjah itself.

The pitch in Sharjah hasn’t been a tough one for batting, especially when the ball gets old. Hence, scoring runs in the first six overs will hold a lot of importance. The spinners are expected to make an impact. Chasing should remain as the way forward for both teams. Shubman Gill has played with precision for the Knight Riders in the 2021 edition of the IPL. In 15 matches, the right-hander has notched 381 runs at an average of 25.40 and a strike rate of 121.72. In the previous game against RCB, he took the Knights off to a brisk start. In the next game, the Fazilka-born Gill will again be looking to play a knock of substance.

Varun Chakravarthy looked a tad lackluster when the IPL took place in India. But in the UAE leg, the spinner has come into his own. In 15 games, he has picked up 16 wickets. His economy rate of 6.40 is also the best among the regular KKR bowlers. Varun is also the leading wicket-taker for the Knight Riders in the tournament. The Capitals need to play him with caution. 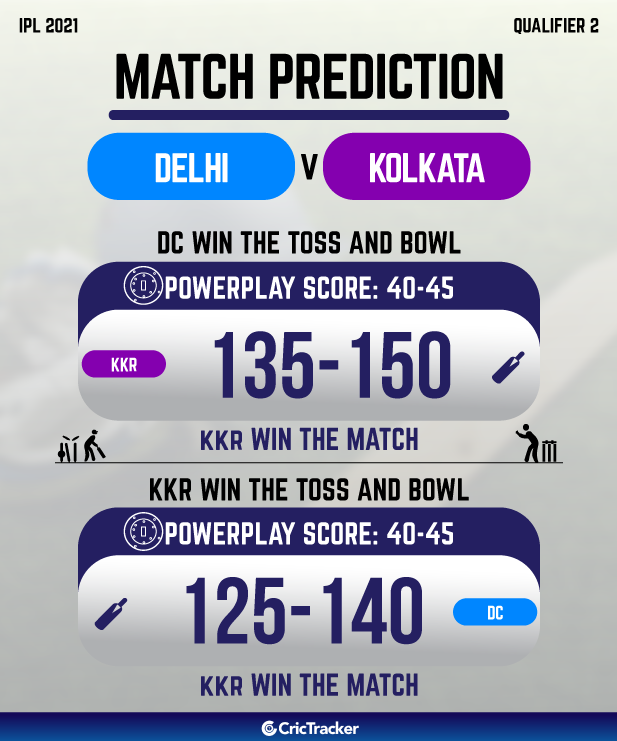 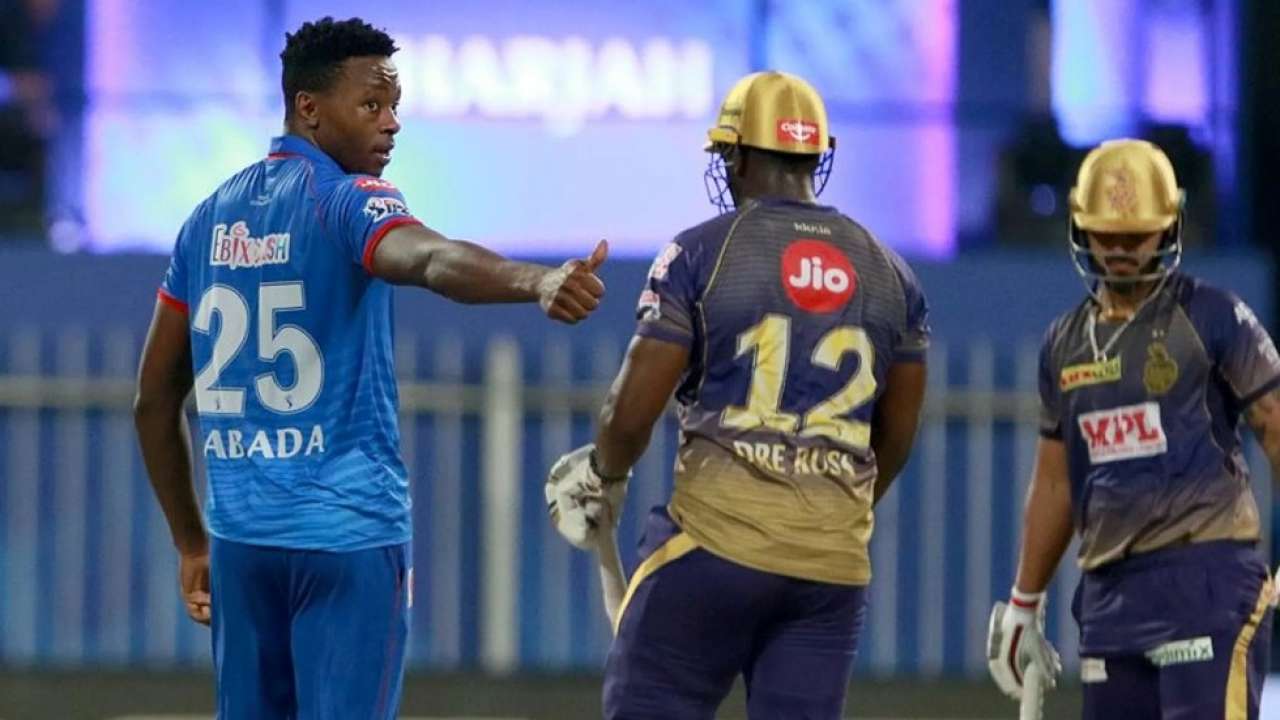