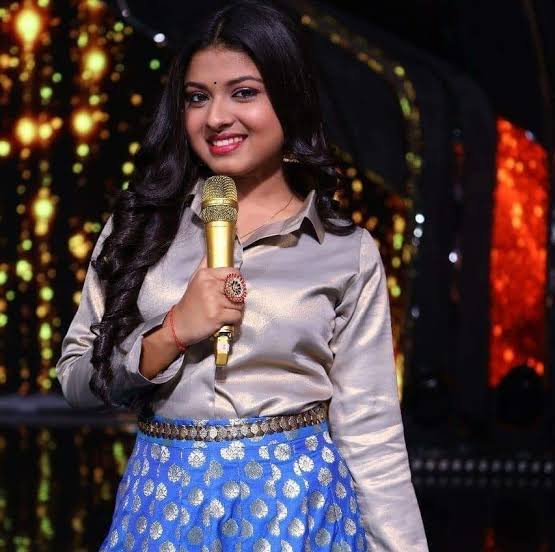 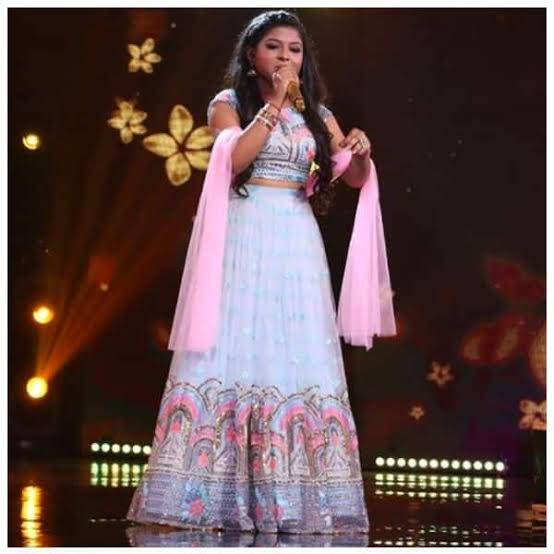 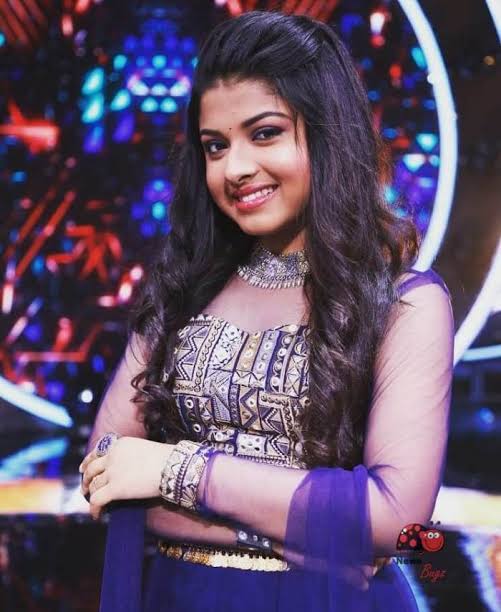 No Random couple/Group/Member/Animal ATs are allowed in the name of fun as such ATs are mostly filled with only spamming . Only contestants entering as Jodis, or as an Individual and Host AT will be allowed .

ATs can only be opened by Senior Members or above and must have Development Team permission before being opened.

ATs are open for everyone, however, do not invade the AT with the purpose to rile up the fans or instigate them. Everyone has their right to voice out their opinions and should NOT be judged/generalized based on their likes/dislikes. If any of your fellow members/friends fails to follow the rules, kindly ask them to edit out or tell them its wrong rather than joining them and aggravate the issues further and equally responsible for carrying forward an unfavorable situation. Hence be responsible and take responsibility because that way you may prevent action taken against your AT.

Penalties: If the DT sees more than 3 people breaking the AT rules constantly twice in a row for a week, the effects of violations will kick start, which go as follows:

Seventh - Get rid of AT completely from the II12 Forum/Shift it to Celebrity Fan Club Forum. 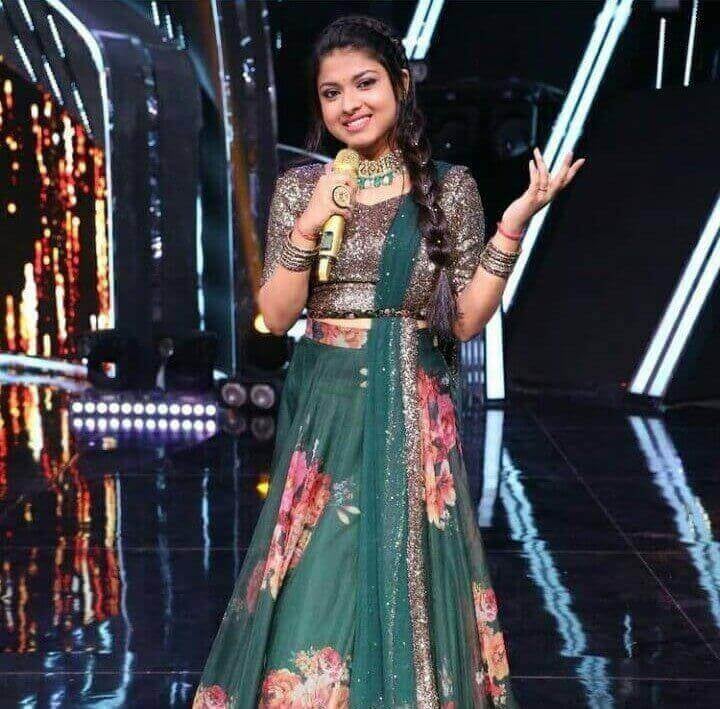 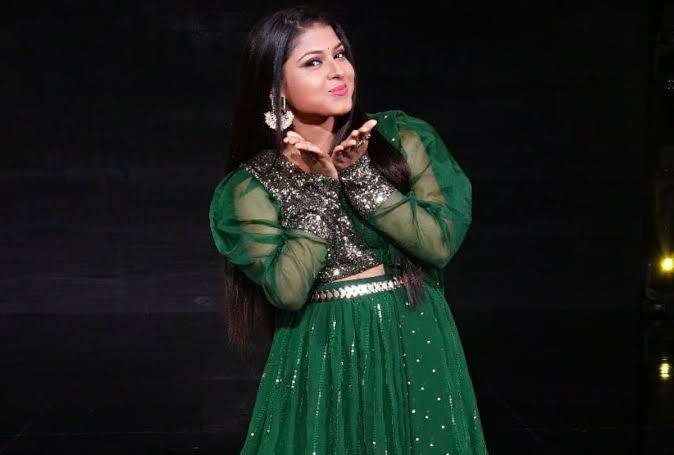 Guys let me know if anyone of you want me to change any of the pictures posted on this thread and suggest your favourite picture.. will go with the majority

Guys let me know if anyone of you want me to change any of the pictures posted on this thread and suggest your favourite picture.. will go with the mejority

She looked very cute in a baby pink dress ..last month epi. Let me find it