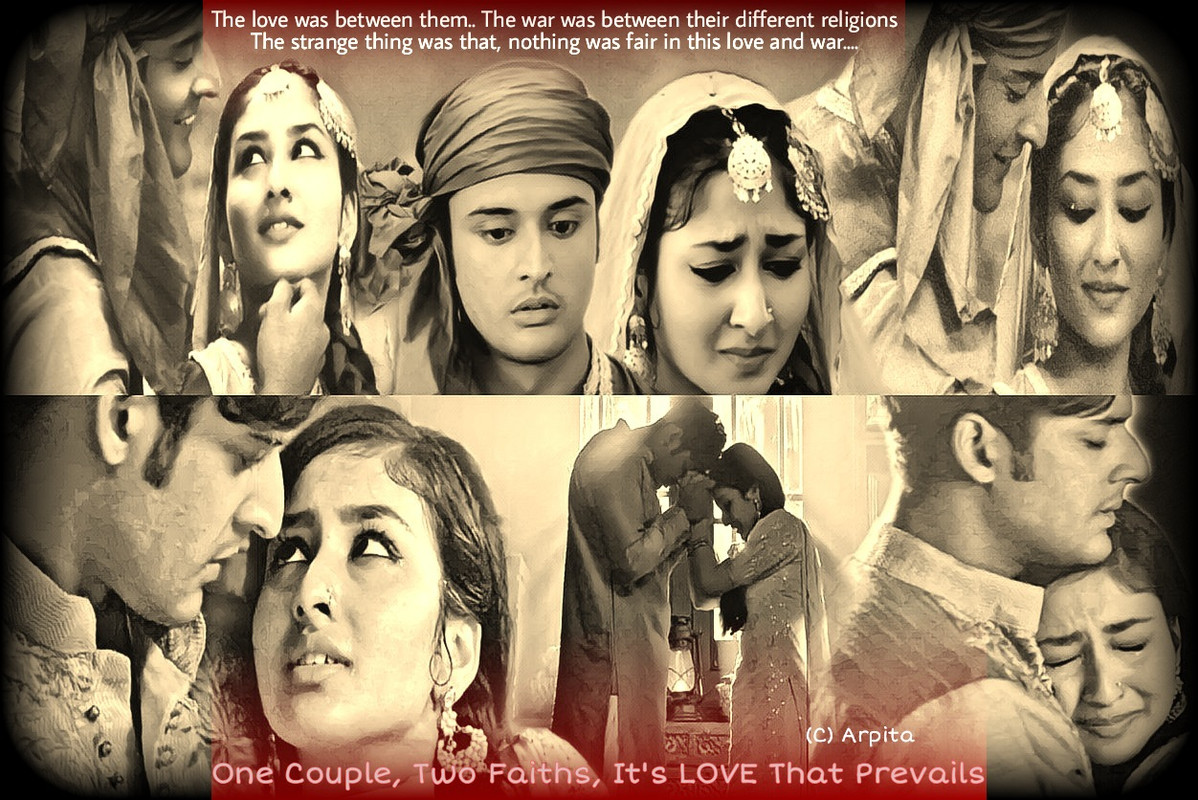 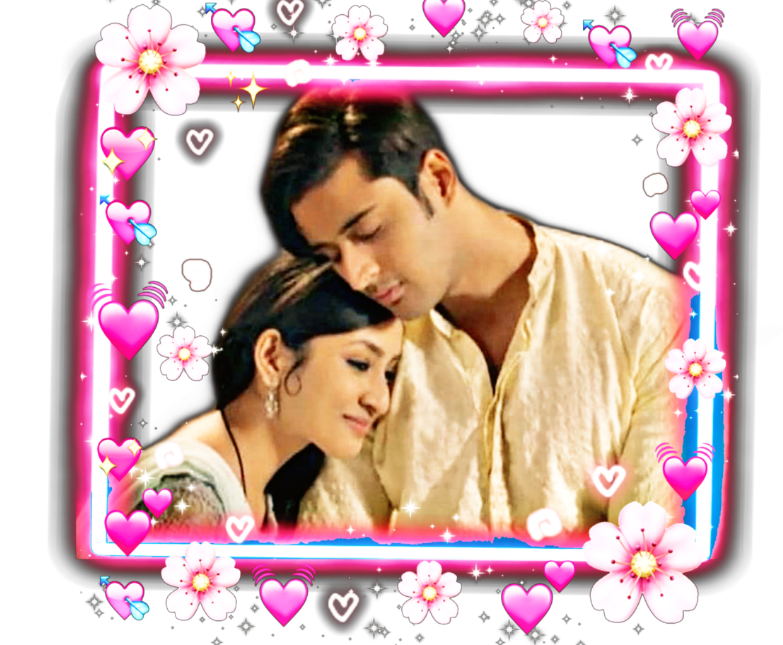 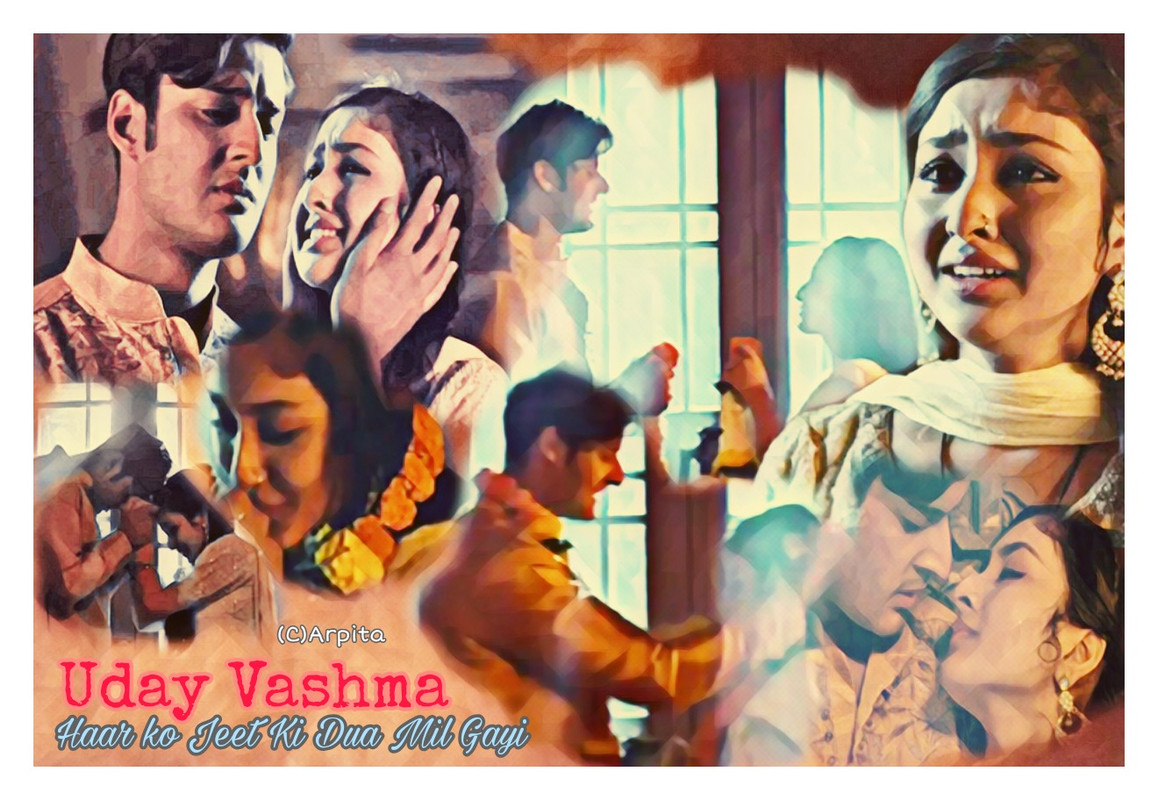 Kindly wait for the page to load, Gifs may take time.. 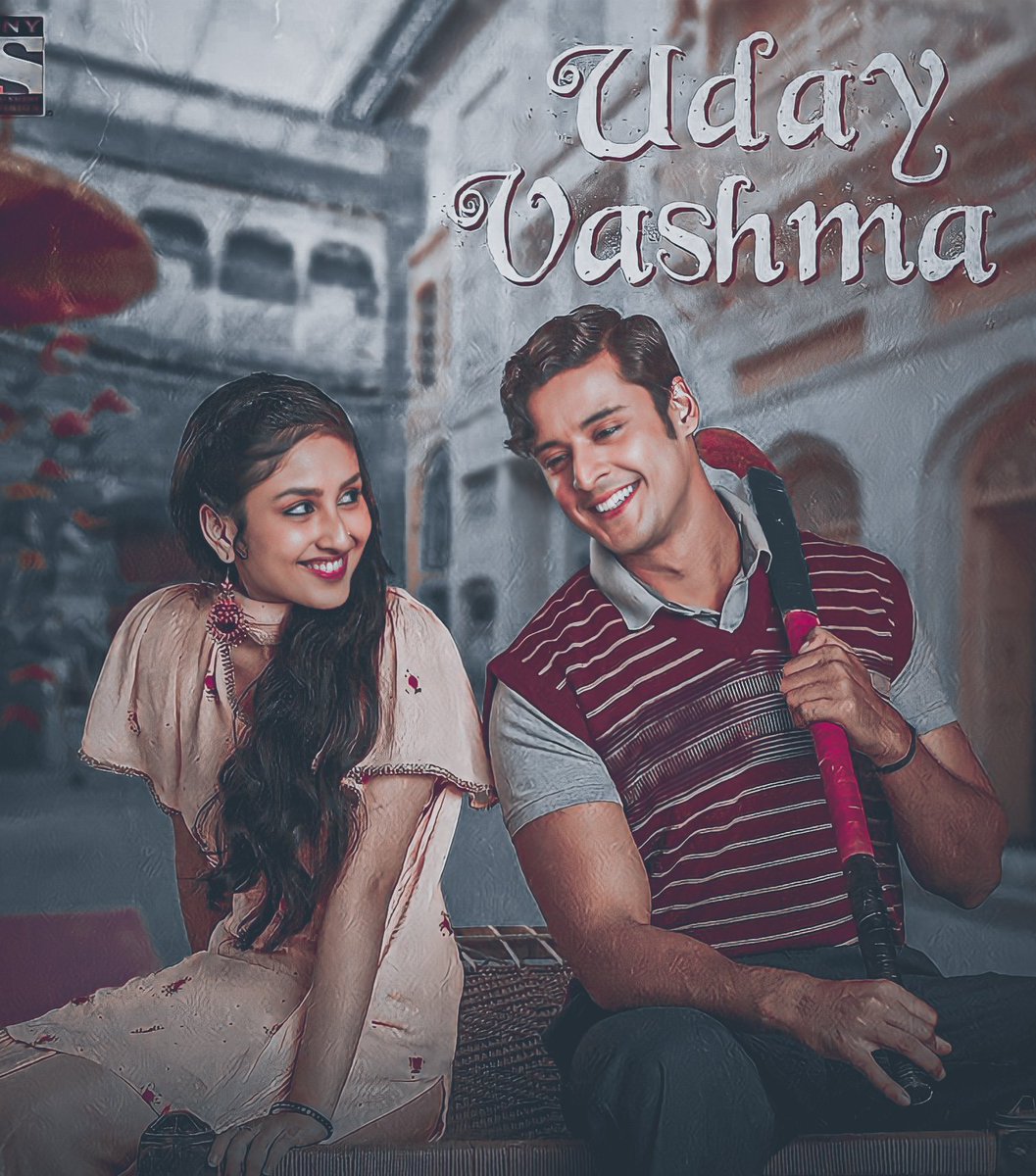 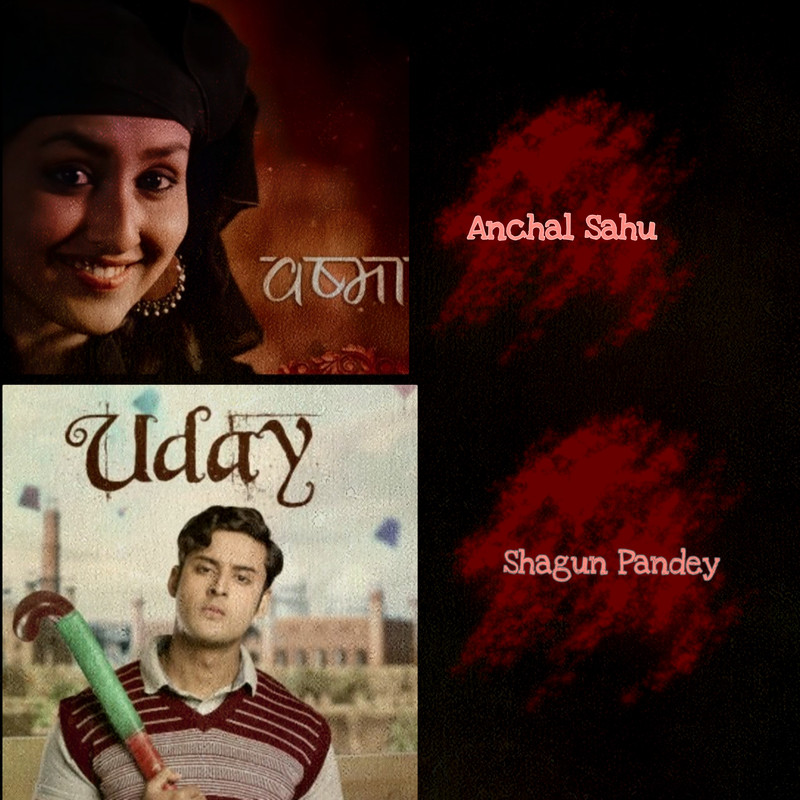 Discussion thread - They are to be used to praise and discuss particular favorite couple/actor/actress/characters. All discussions related to actor's/actress performance, looks, style and personality can be confined to Discussion Threads.

Chatting - Members seem to be more into chatting so please reduce the personal chatting because we do have a chat club for that purpose so keep that in mind. However, we do allow minimum chatting in Discussion Threads, provided it is related to this Discussion Thread alone. Additionally Do not spam with just emotions/numbers to increase post count/pages.

Discussion Threads are open for everyone, however, do not invade the Discussion Thread with the purpose to rile up the fans or instigate them.  Everyone has their right to voice out their opinions and should NOT be judged/generalized based on their likes/dislikes. If any of your fellow members/friends fails to follow the rules, kindly ask them to edit out or tell them its wrong rather than joining them and aggravate the issues further and equally responsible for carrying forward an unfavorable situation. Hence be responsible and take responsibility because that way you may prevent action taken against your Discussion thread!

Discussions threads can NOT be used to target other members and NO pinpointing activity/mock or taking digs here toward other fan groups.Any derogatory references or name callings against actors /characters/members/Dev team members are strictly PROHIBITED here.

Report - If you see anyone breaching the rules in any of the threads in the main forum, you will not come here and rant it out about it and snowball the issue further! Instead make use of the "REPORT" button and report the thread by stating the reason clearly. As soon as the Dev Team comes online they would take the necessary action. If you report any post/comments that has no legit reason, you will be reliable for action against you for stalking.

Penalties - If the Dev Team sees more than 3 people breaking the Discussion Thread rules constantly for a week, the effects of violations will kick start, which go as follows:

7th - Get rid of AT/DT completely from the Kyun Utthe Dil Chhod Aye/Shift it to Celebrity Fan Club Forum!

I loved that short dance sequence...they had such cute expressions

Shagun Pandey reveals he is in love with a well-known ...