Article: Tara-Aadar NOT getting married

Aadar Jain rubbishes rumours of getting married to Tara Sutaria 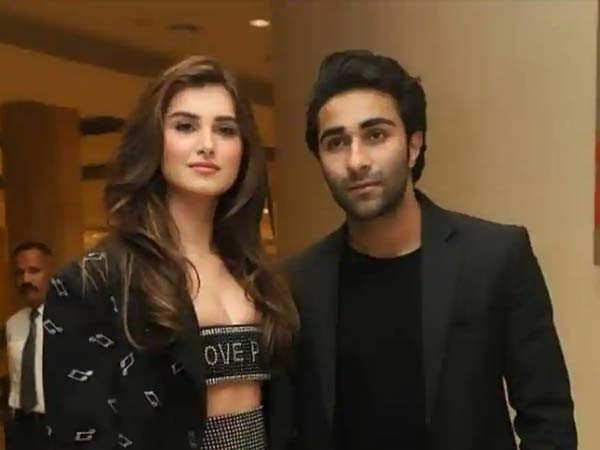 Aadar Jain and Tara Sutaria are the latest couple in B-town. While they still have not publicly admitted it, two have been spotted plenty of times together in the city and Tara is often part of the Kapoor khandaans gatherings. These often sightings have also fulled several rumours including one that they’ll soon be tying the knot. 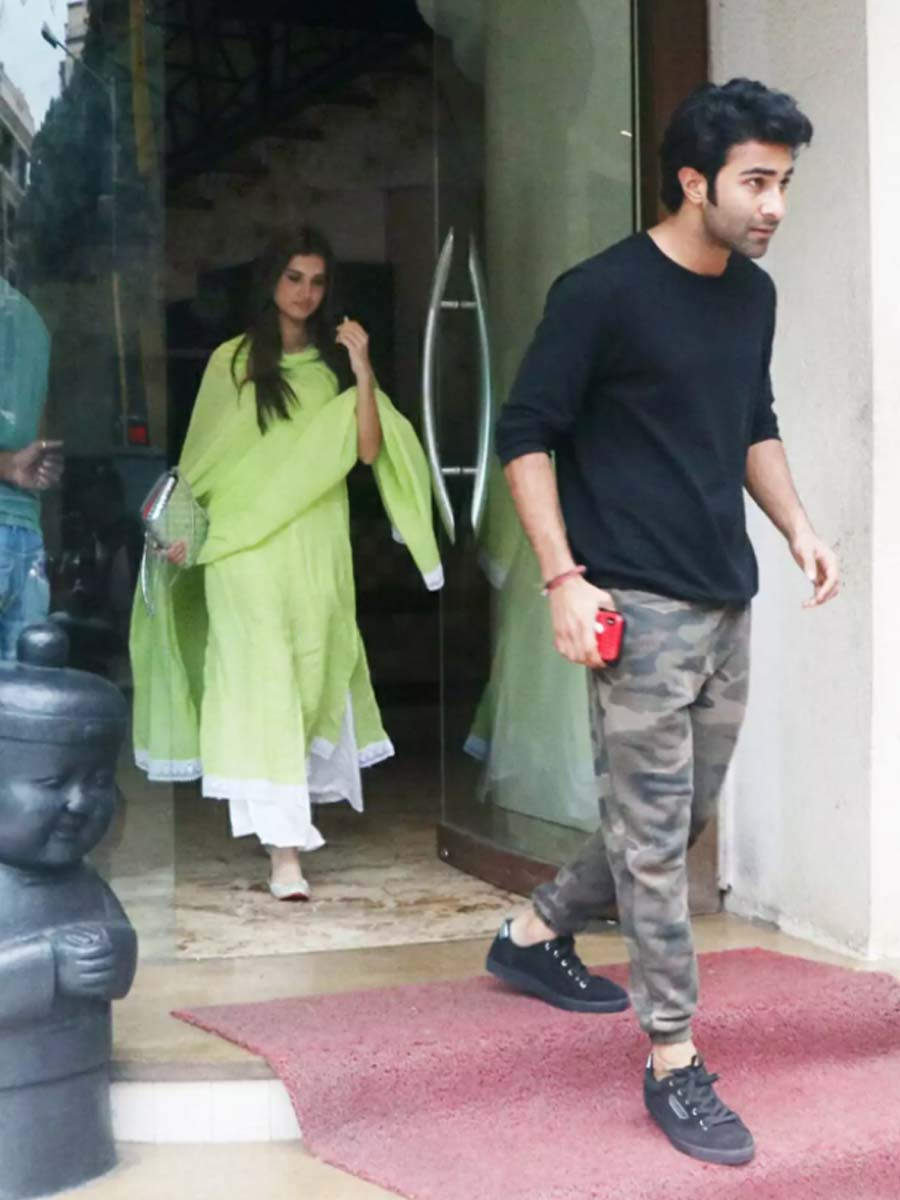 However,  turns out that there’s no truth whatsoever behind this one. A representative of Aadar Jain issued a statement outright denying these rumours. He stated, “These stories and rumours are baseless and untrue. He is currently busy with his next film, Excel Entertainment’s Hello Charlie,” 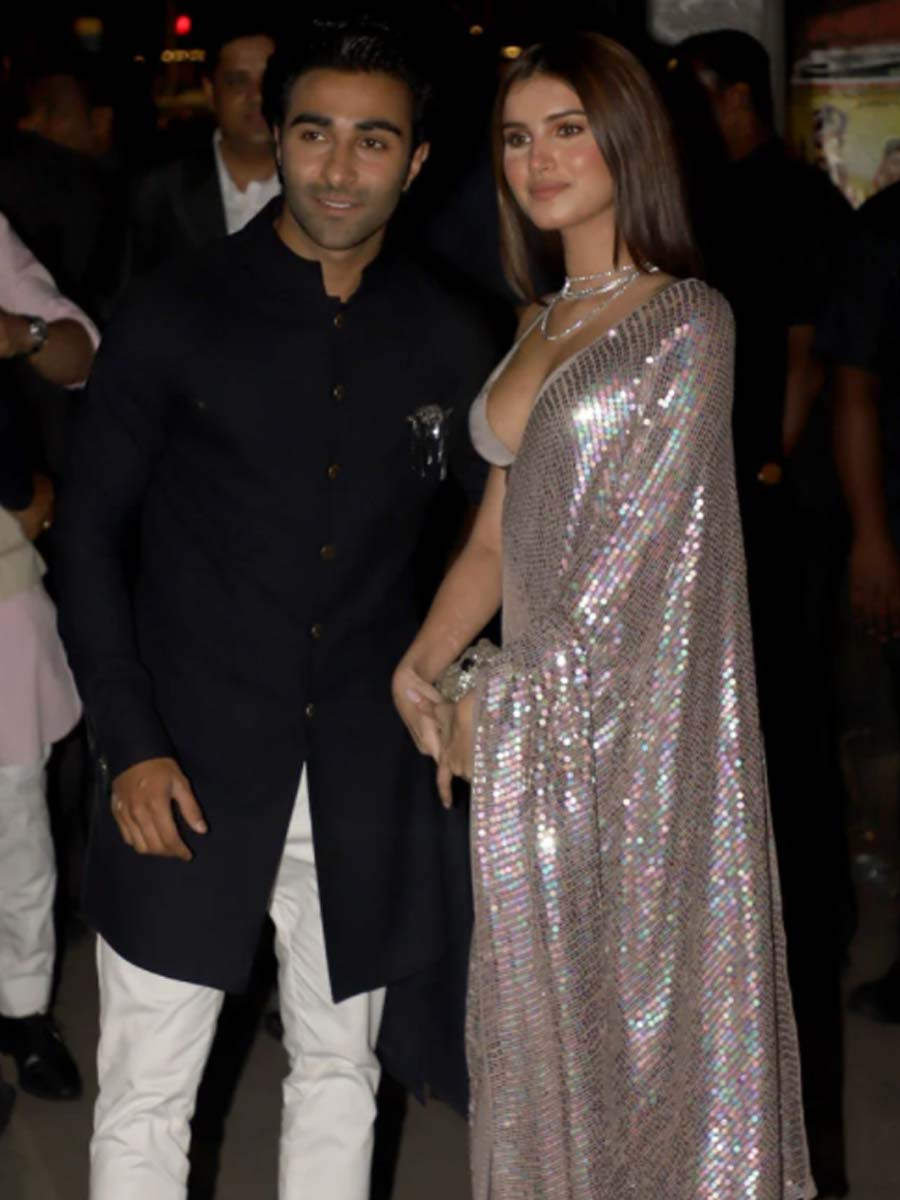 Earlier this year, Tara was Aadar’s plus one for his brother Armaan Jain’s wedding. The videos of the two performing at the wedding went viral on social media.

Thank God. Aadar can easily get someone better than this nobody. He should break up with this weird looking, totally bland and untalented girl.

I thought she was dating Sid Malhotra, when did this happen lol

Whether people agree or not marriage does affect one's career.

I thought she was dating Sid Malhotra, when did this happen lol

Whether people agree or not marriage does affect one's career.

I am just glad they didn't wait for weeks of speculation to deny it.