Appreciation Threads are to be used to praise and appreciate particular favorite actor / actress / characters. All discussions related to actor's / actress performance, looks, style and personality can be confined to ATs.

Any negative (bashing / filthy language) comments / opinion on other characters / actors or on story line that are not relevant to the thread's topic, scene or actor/characters scene with other characters should NOT be discussed here. Members can discuss relevant scene where other characters are involved but no speculation or hint about non-existent couple/love angle! We are forced to implement this restriction because many members asked for a place where they can discuss about their favorites while being free of the negativity towards them that they might encounter elsewhere in the main forum. Main purpose is bond here with other members who likes the same thing, while being free of negativity towards what they likes.

Chatting : Members seem to be more into chatting so please reduce the personal chatting because we do have a chat club for that purpose so keep that in mind. However, we do allow minimum chatting in ATs, provided it is related to this AT alone. Additionally Do not spam with just emotions / numbers to increase post count / pages.

ATs are open for everyone, however, do not invade the AT with the purpose to rile up the fans or instigate them.  Everyone has their right to voice out their opinions and should NOT be judged / generalized based on their likes / dislikes. If any of your fellow members / friends fails to follow the rules, kindly ask them to edit out or tell them its wrong rather than joining them and aggravate the issues further and equally responsible for carrying forward an unfavorable situation. Hence be responsible and take responsibility because that way you may prevent action taken against your AT thread!

ATs can NOT be used to target other members and NO pinpointing activity / mock or taking digs here toward other fan groups. Any derogatory references or name callings against actors / characters / members / Dev team members are strictly PROHIBITED here.

Report : If you see anyone breaching the rules in any of the threads in the main forum, you will not come here and rant it out about it and snowball the issue further! Instead make use of the "REPORT" button and report the thread by stating the reason clearly. As soon as the Dev Team comes online they would take the necessary action.

We can assure you guys that we only takes action where it's legit reason. However, here is a little catch for the stalkers who just want to report in order to get the AT closed down - If you report any post / comments that has no legit reason, you will be reliable for action against you for stalking.

Penalties : If the DT sees more than 3 people breaking the AT rules constantly for a week, the effects of violations will kick start, which go as follows: 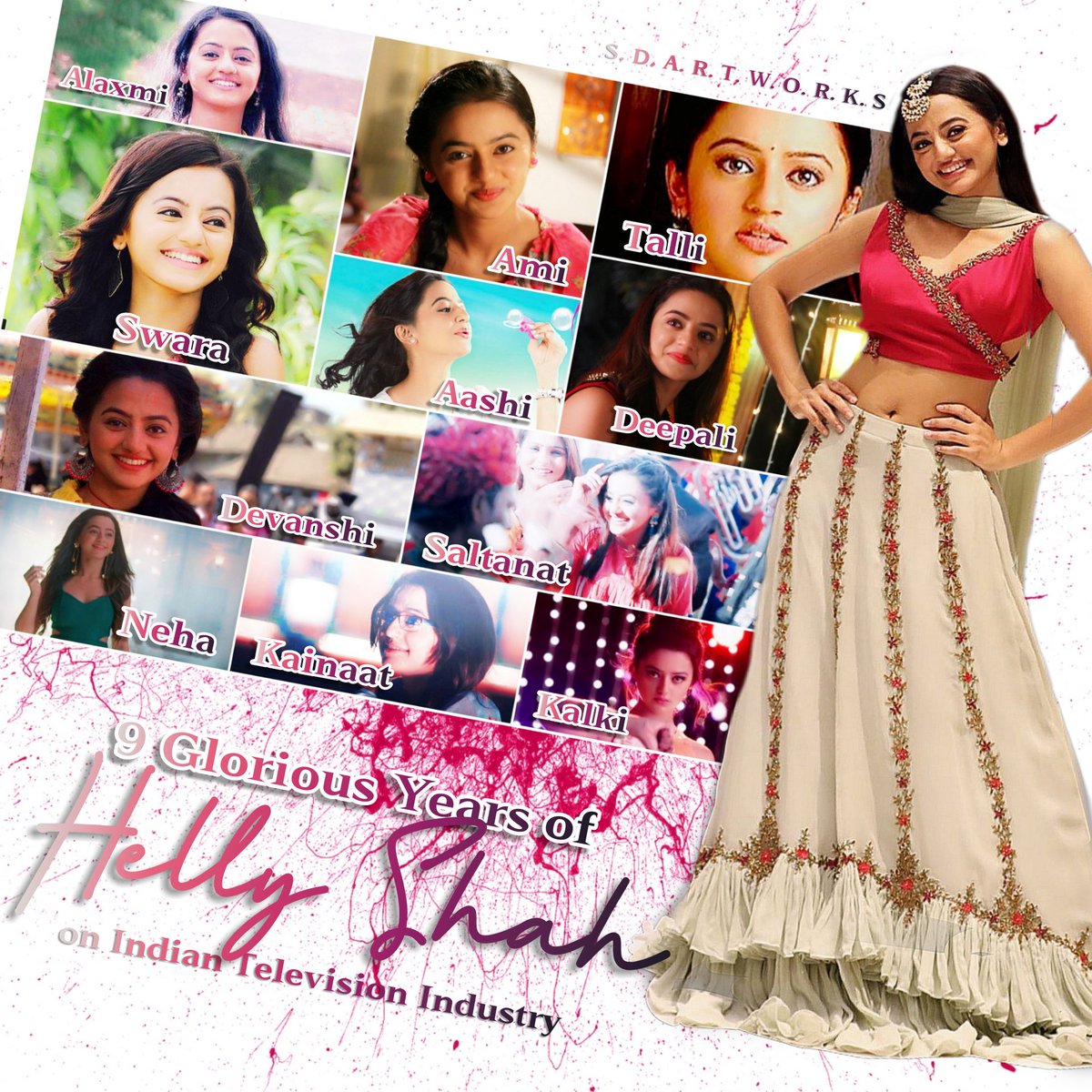 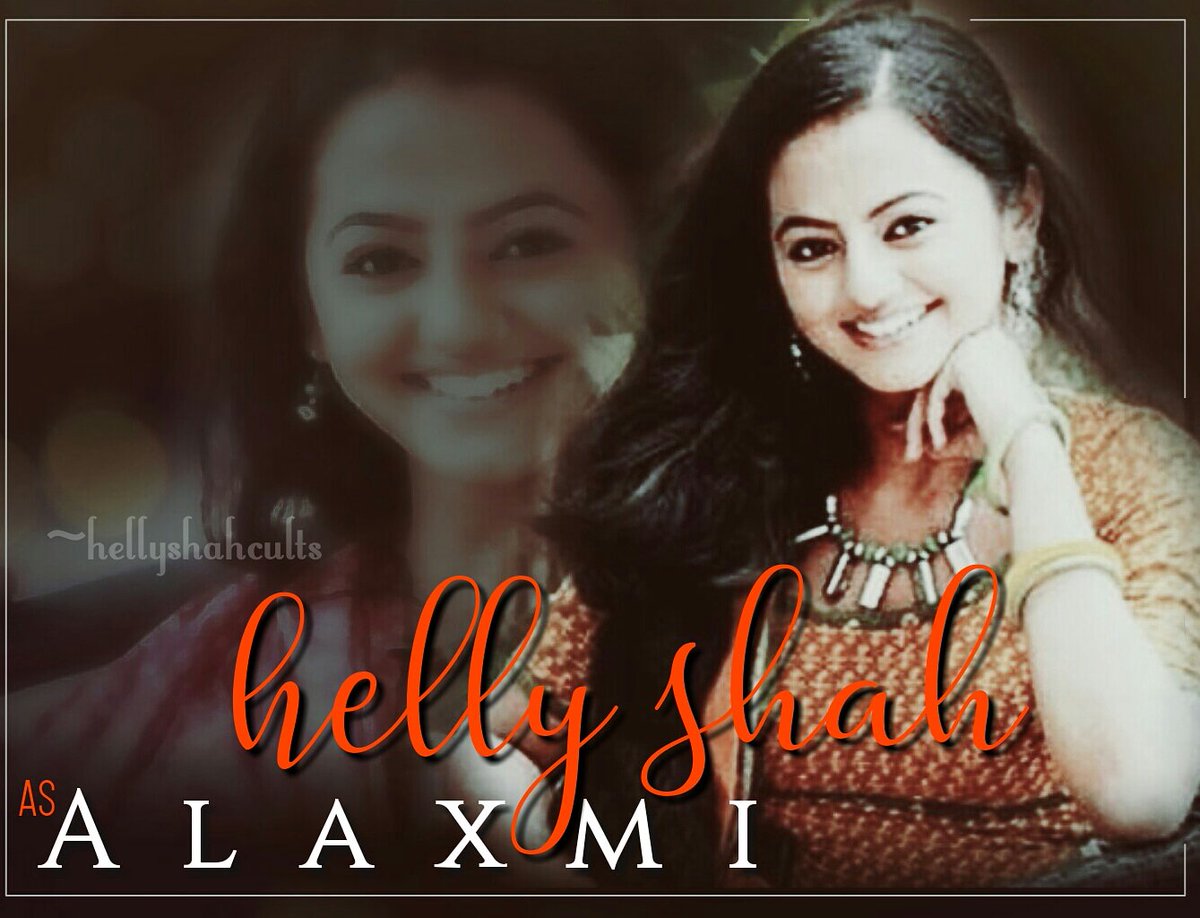 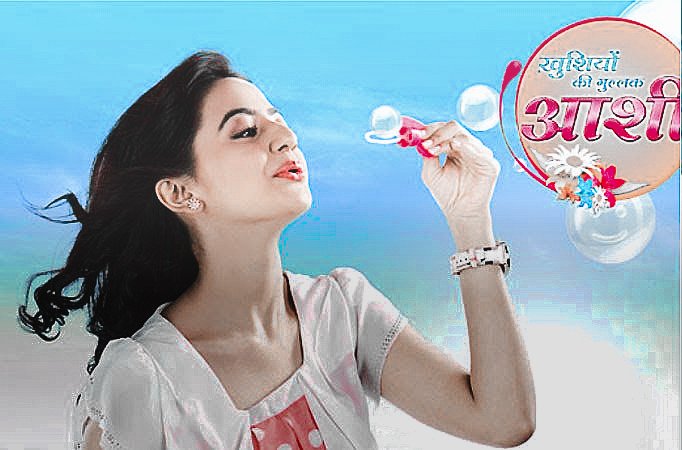 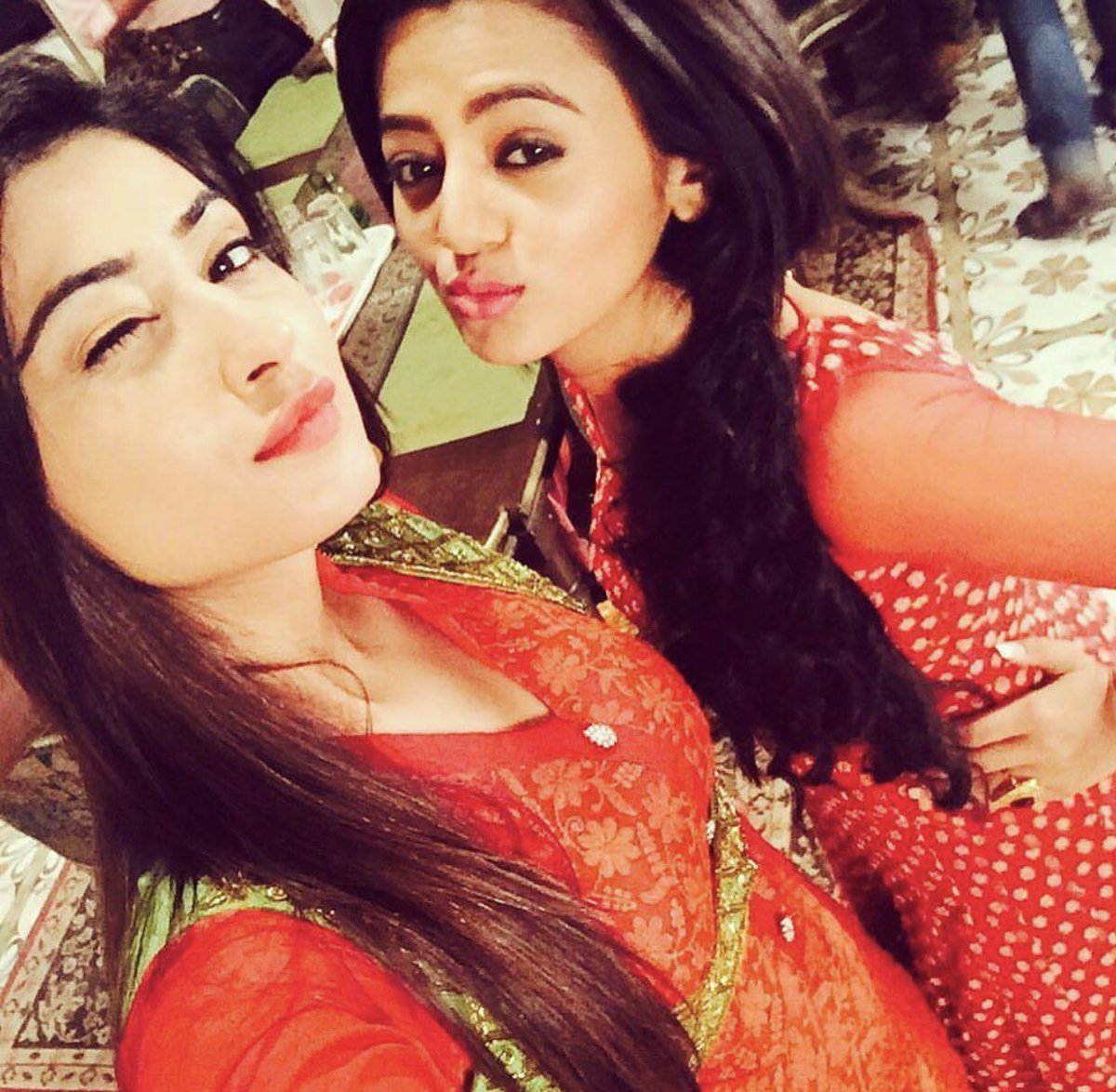 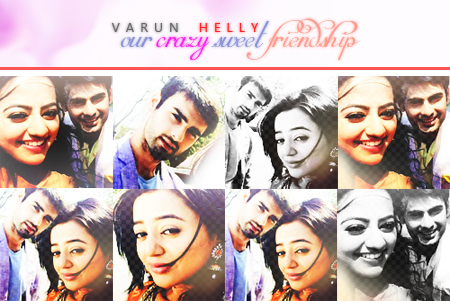 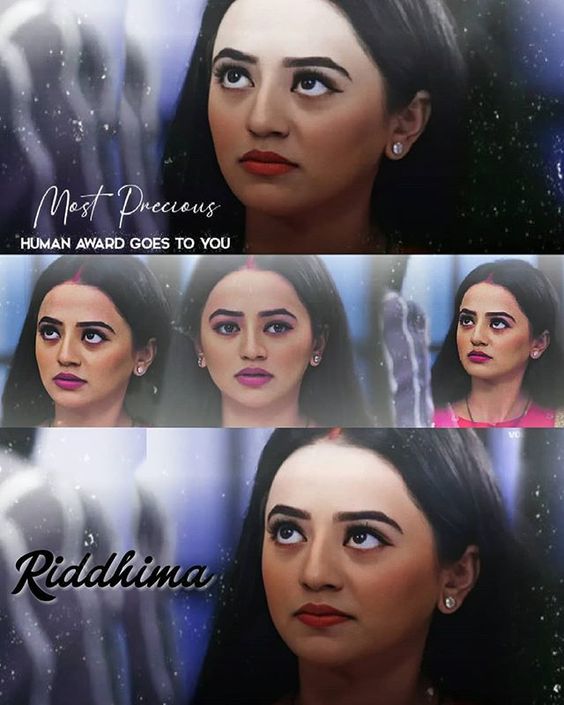 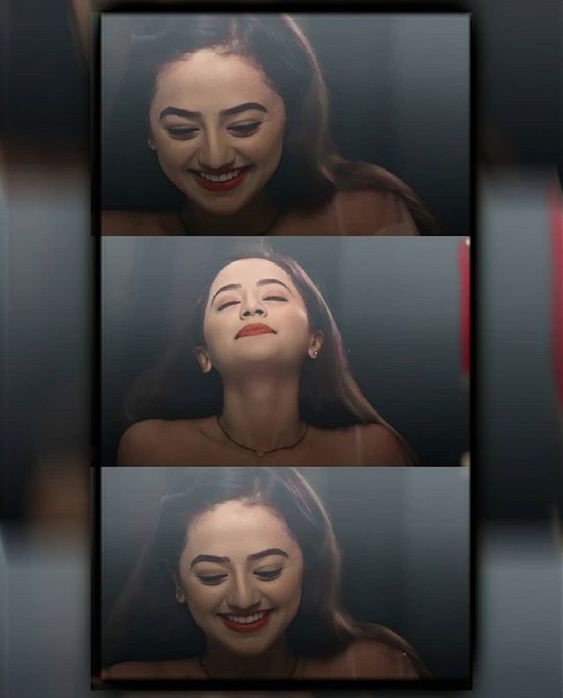 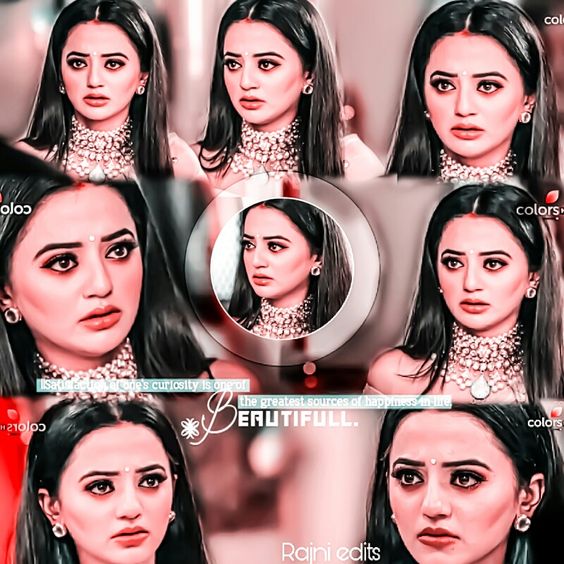 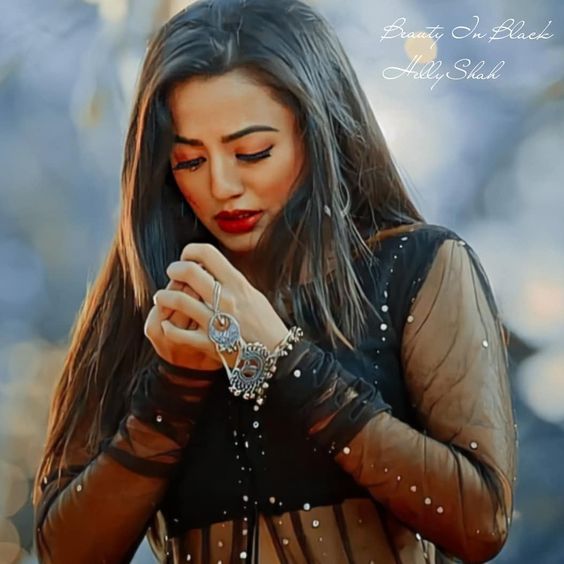 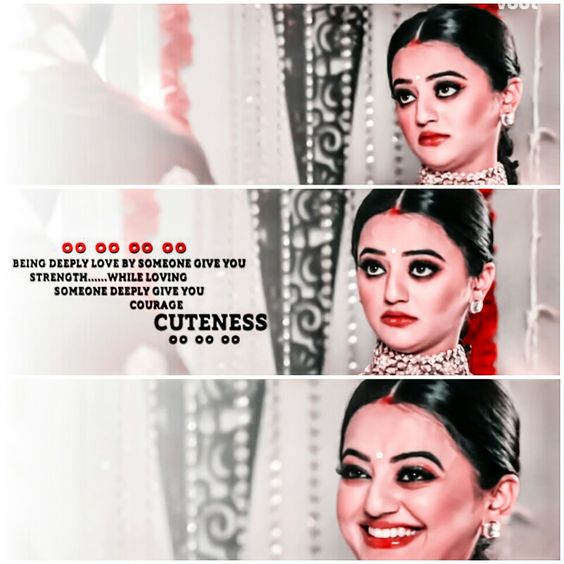 Helly Shah on Ishq Mein Marjawan 2 going digital: We got a ...

Ankit Siwach on Ishq Mein Marjawan 2: I was sceptical about ...

Rrahul Sudhir Spills Beans On All His Firsts