Welcome to the voting round of the contest where the contestants (FFGs) had to select a book of their choice and convert it into a movie poster.

We missed out a entry therefore this is the revoting thread,  the votes in the previous thread won't count.

Points to remember while voting:

Get ready to be amazed by the talent

Edited by Sanskruthi - 6 days ago
2 Likes this
REPLY QUOTE 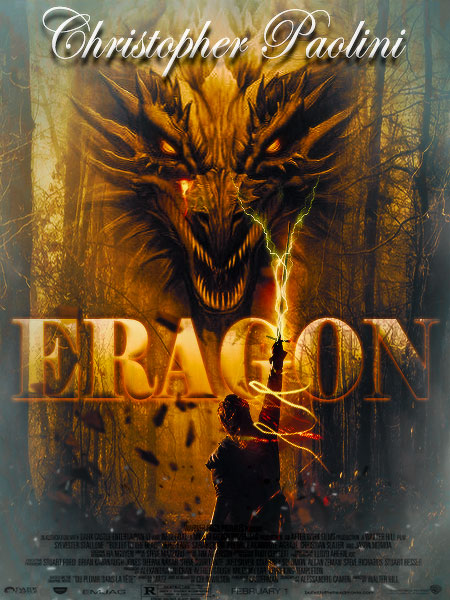 When Dragon finds a polished blue stone in the forest, he thinks it is the lucky discovery of a poor farm boy; perhaps it will buy his family meat for the winter. But when the stone brings a dragon hatchling, Eragon soon realises he has stumbled upon a legacy nearly as old as the Empire itself.

Overnight his simple life is shattered, and he is thrust into a perilous new world of destiny, magic, and power. Can Eragon take up the mantle of the legendary Dragon Riders? The fate of the Empire may rest in his hands... 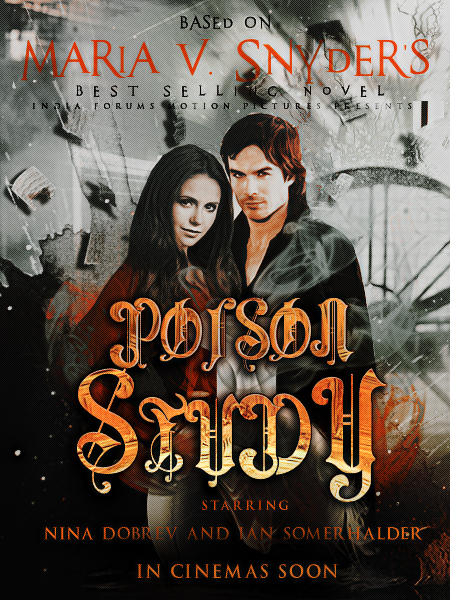 After spending almost a year in a cell for killing her benefactorGeneral Brazell’s son, Yelena is walking towards what she thinks is her death, when she is offered a devil’s bargain – to become Commander Ambrose’s (Ixia’ snew ruler), food taster. Despite the occupational hazard, Yelena accepts, and begins her training in learning the intricacies of poisons under Valek, the head of the Commander’s intelligence network. But her past comes back to haunt her in the form of Brazell, who wants revenge, and a master magician named Iryswho discovers that Yelena has magic and warns her to control it. Brazell is also plotting against the King with Mogkan, another magician, and they gradually take control of the Commander’s mind, with the ultimate goal of taking over Ixia. Once he’s completely in their thrall, they compel him to travel to Brazell’s land, bringing Yelena along, while ordering Valek to stay behind. But Valek obviously follows, and once he’s discovered, both he and Yelena are thrown in the dungeons. Irys slips into Yelena’s mind and tells her how to destroy Mogkan’s source of power. Yelena and Valek escape the dungeons and free the orphans whom Mogkan was using for power, and then defeat Brazelland Mogkan with Irys’s help. Everyone thinks the Commander is beyond help, but Yelena uses her magic to help him recover, while at the same time uncovering ahis deepest secret. Once the Commander recovers, he banishes Yelena from Ixia, never to set foot in his territory again. Although he’s grateful to her, magic is banned from Ixia and punishable by death. Add to that the fact that Yelenaknows his secret, her fate is sealed. She sets off to Sitia with Irys, who has taken the kidnapped orphans under her care, and vows to reunite them with their families. 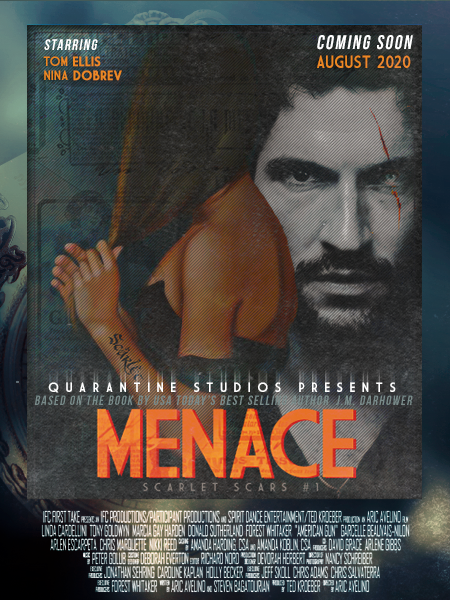 Once upon a time, there was a guy who got so fed up with life that he resorted to murder and mayhem just to feel alive.

Lorenzo Gambini is bored. So f*cking bored. Most people either annoy him or avoid him, afraid to face him. Figuratively. Literally. With his face partially disfigured, scarred, he looks every bit the monster the stories make him out to be: the notorious menace they call Scar. They say he's a sociopath. Maybe he's a psychopath. Whatever path he's on, people tend to stay far away from it.

Until one day, a young woman bumps right into him--a woman just as fed up with life, but for many different reasons. With a Scarlet Letter inked on her wrist and secrets buried deep in her soul, Morgan Myers is running from something... or maybe somebody. Lorenzo isn't quite sure.

You can bet your ass he's going to figure it out, though. 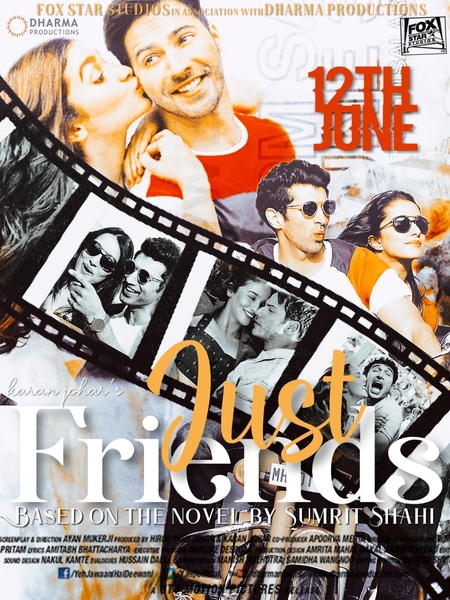 Can a girl and boy just be friends?

He knows everything about her, right from her favourite books to her favorite bra. She knows everything about him, right from his favourite soccer club to his favourite x rated websites. He will complete her English homework, even at three in the night.She will arrange an Armani suit for him, even if it calls for flirting with ugly guys.He has her picture in his wallet. She has his number on speedial.They talk to each other all the time. They talk about each other when they don't talk to each other. They discuss everything from periods to playstation. They have tasted alcohol and then thrown up...together. They have bunked countless tuitions... together.

They can't live without each other.

YET They don't love each other.

They are JUST FRIENDS... 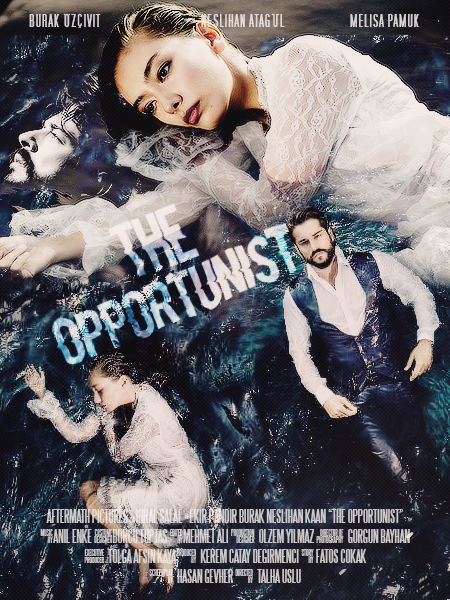 Olivia Kaspen has just discovered that her ex-boyfriend, Caleb Drake, has lost his memory. With an already lousy reputation for taking advantage of situations, Olivia must decide how far she is willing to go to get Caleb back. Wrestling to keep her true identity and their sordid past under wraps, Olivia’s greatest obstacle is Caleb’s wicked, new girlfriend; Leah Smith. It is a race to the finish as these two vipers engage in a vicious tug of war to possess a man who no longer remembers them. But, soon enough Olivia must face the consequences of her lies, and in the process discover that sometimes love falls short of redemption. 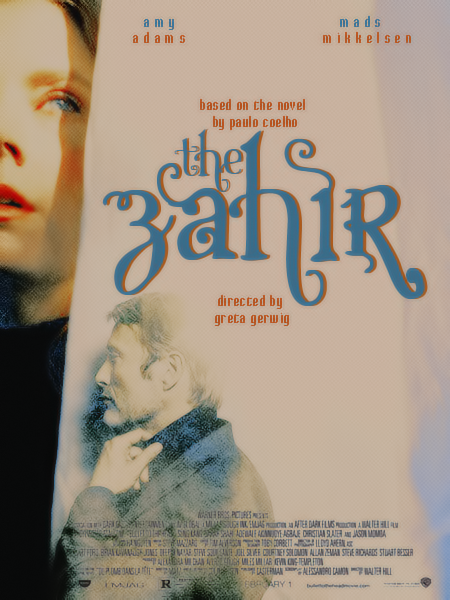 The narrator of  The Zahir  is a bestselling novelist who lives in Paris and enjoys all the privileges money and celebrity bring. His wife of ten years, Esther, is a war correspondent who has disappeared along with a friend, Mikhail, who may or may not be her lover.

Was Esther kidnapped, murdered, or did she simply escape a marriage that left her unfulfilled? The narrator doesn’t have any answers, but he has plenty of questions of his own. Then one day Mikhail finds the narrator and promises to reunite him with his wife. In his attempt to recapture a lost love, the narrator discovers something unexpected about himself. Before Edward Snowden’s infamous data breach, the largest theft of government secrets was committed by an ingenious traitor whose intricate espionage scheme and complex system of coded messages were made even more baffling by his dyslexia. His name is Brian Regan, but he came to be known as The Spy Who Couldn’t Spell.

If there is any problem with  the entries ping me immediately

I really like the blurbs of these two entries, kinda unique and 3 is very relatable of scars and mayhem.....sounds intriguing and so does #06.

May the best one wins!!!