Welcome to the Appreciation Thread #2

the Beyhadh charming and dashing guy

“Rudra” a name that symbolizes “unabated rage and fury” and stands for “the mightiest of the mighty”. Rudra Roy is the personification of his name. Born into an affluent family, the eldest son of business tycoon Mrityunjay Roy and Antara Roy, Rudra is fearless in his pursuit of independence and success while maintaining a strong moral compass. He is an aspiring businessman who has set up RuAn publications with his best friend Ananya and is currently struggling to gain a foothold in the competitive world of business, independent of his father's affluence. He wishes to be away from his father's shadow, something that is very rarely seen today. He wants success, but won't and cannot sacrifice his moral compass for it, but is willing to sacrifice himself for it if the success gives him a chance to run away from his father's stronghold on him. 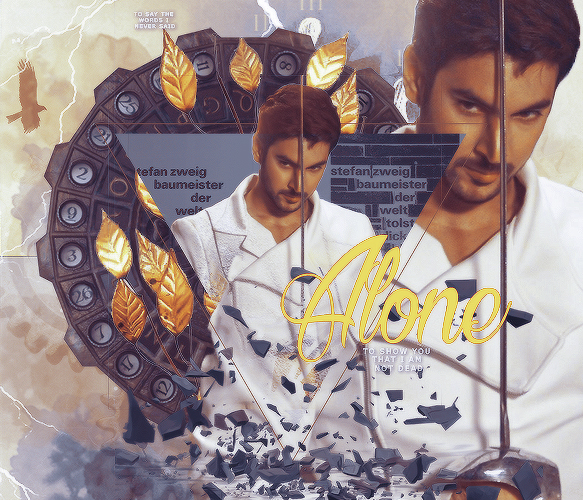 A smart, witty, thoughtful, self-righteous and empathetic person, Rudra is like a father figure to his younger brother Rishi. He is also the apple of his mother’s eyes and an honest friend to Ananya. He knows Ananya loves him, but cannot bring himself to love her, nor can lie to her. Flashbacks show him as a loving and caring boyfriend to his ex-girlfriend. Those flashbacks also reveal the source of his biggest pain – his father, Mrityunjay Roy!

Broken yet determined, Rudra is an irresistible force that draws Maya towards him, not just as a possible pawn in her revenge game but also as a prospective partner who, possibly, can help her heal. While Maya tries to challenge him repeatedly, he ends up exceeding her expectations and triumphing each time. In the short time that Maya and Rudra have known each other, Rudra has demonstrated his skills and the strength of his character. He shows that he is worthy of being trusted, has the passion that can move mountains and loyalty, which is, again, really rare these days. 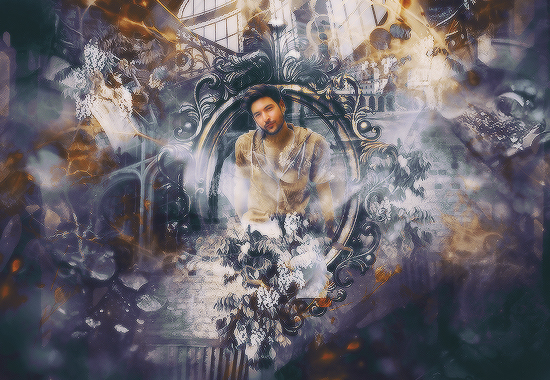 He respects women and makes sure his brother does so and does not harm anyone and wait for approval from the person when it comes to simple things like touch. He understands and doesn't judge Maya, for what he thinks she has solitary disorder.

Rudra is also an avid fencer, a game that is not just about attack but in equal parts about defense. He uses fencing to de-stress as well as reinvigorate. Interestingly Maya chose a fencing session to reveal herself for the first time to Rudra.

While the story progresses, it will be interesting to uncover the many layers of this absolute force of nature! It will be worth the watch as we see Rudra reveal his pain and hurt and yet at the same time his immense power to heal himself and those around him. 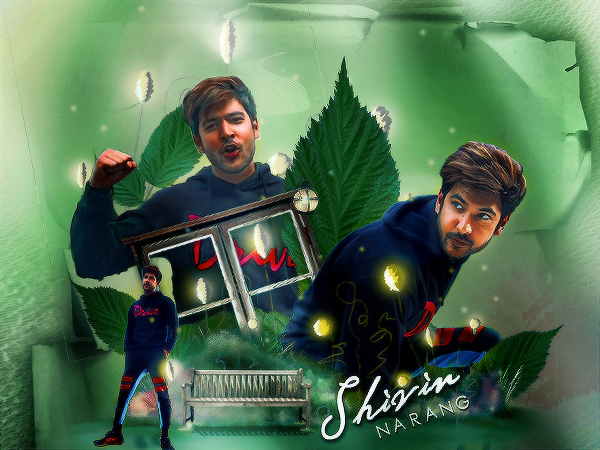 The dialogue delivery by Shivin for this scene establishes not just Rudra Roy’s character but also the depth of Shivin’s performance as Rudra.

Seen in past as the inevitable chocolate boy of telly land thanks to his successful turns in “Suvreen Guggal- Topper of the year” as Yuvraj, in “Ek veer ki ardas..Veera” as Ranvijay Sampooran Singh, in "Cahaya Cinta 2" as Reyhan, and in "Internet waala Love" as Jai Mittal. Shivin has impressed the fans of Beyhadh 2 as Rudra! From learning fencing to training hours for fight sequences, Shivin has gone above and beyond to do justice to his character. His chemistry with Jennifer is setting not just the forum but also all the social media sites on fire and that too in a short span of 3 weeks. He has immersed himself in the character that is Rudra and shown his passion for acting when he avoided an accident on the sets.

Lets shower our love and support on this talented man who has managed to steal our hearts as Rudra Roy!

Edited by tournesol - 2 months ago

Chatting: Members seem to be more into chatting so please reduce the personal chatting because we do have a chat club for that purpose so keep that in mind. However, we do allow minimum chatting in ATs, provided it is related to this AT alone. Additionally, do not spam with just emotions/numbers to increase post count/pages. Do not quote long quotes. You can quote three posts maximum and they should be small.

7th - Get rid of AT completely from the Beyhadh 2 Forum/Shift it to Celebrity Fan Club Forum!

Edited by tournesol - 2 months ago
1 Likes this
REPLY QUOTE

Edited by tournesol - 2 months ago
0 Likes this
REPLY QUOTE

Edited by tournesol - 1 months ago
0 Likes this
REPLY QUOTE 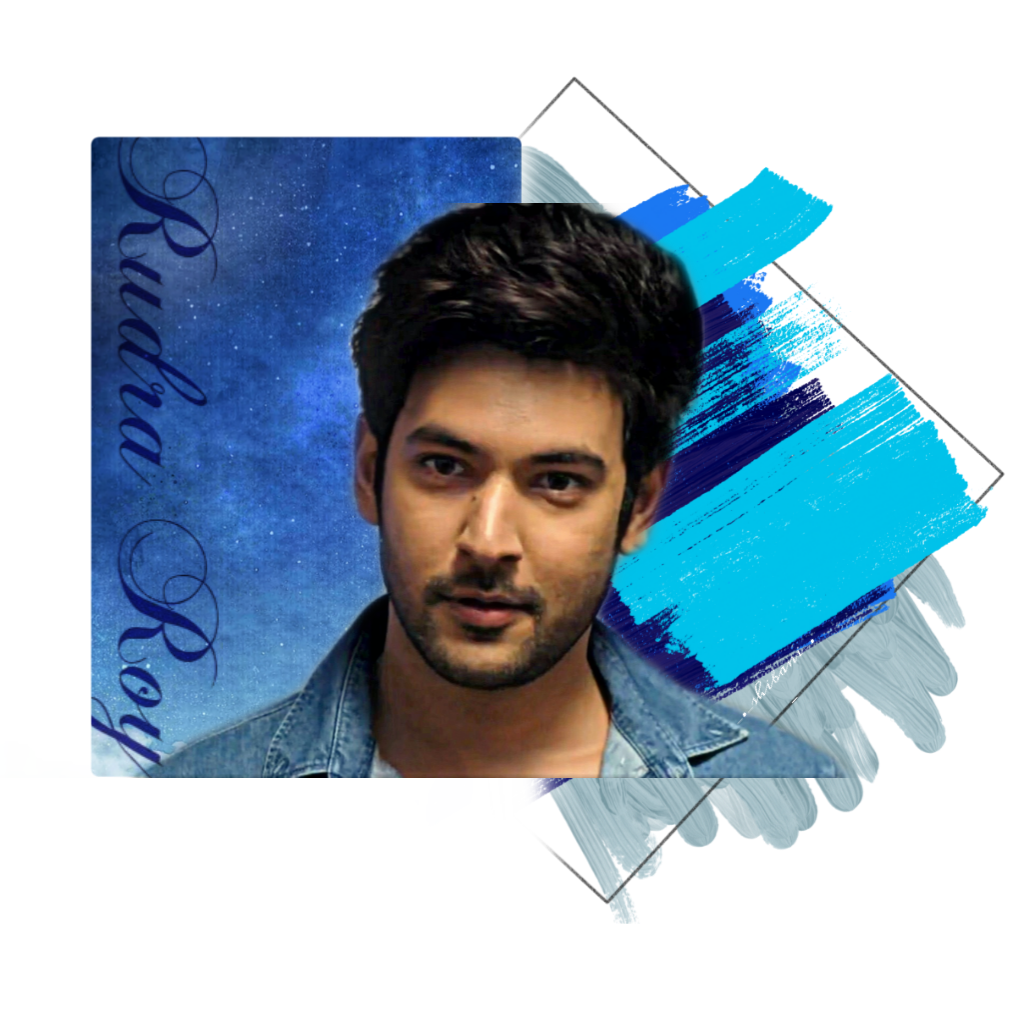 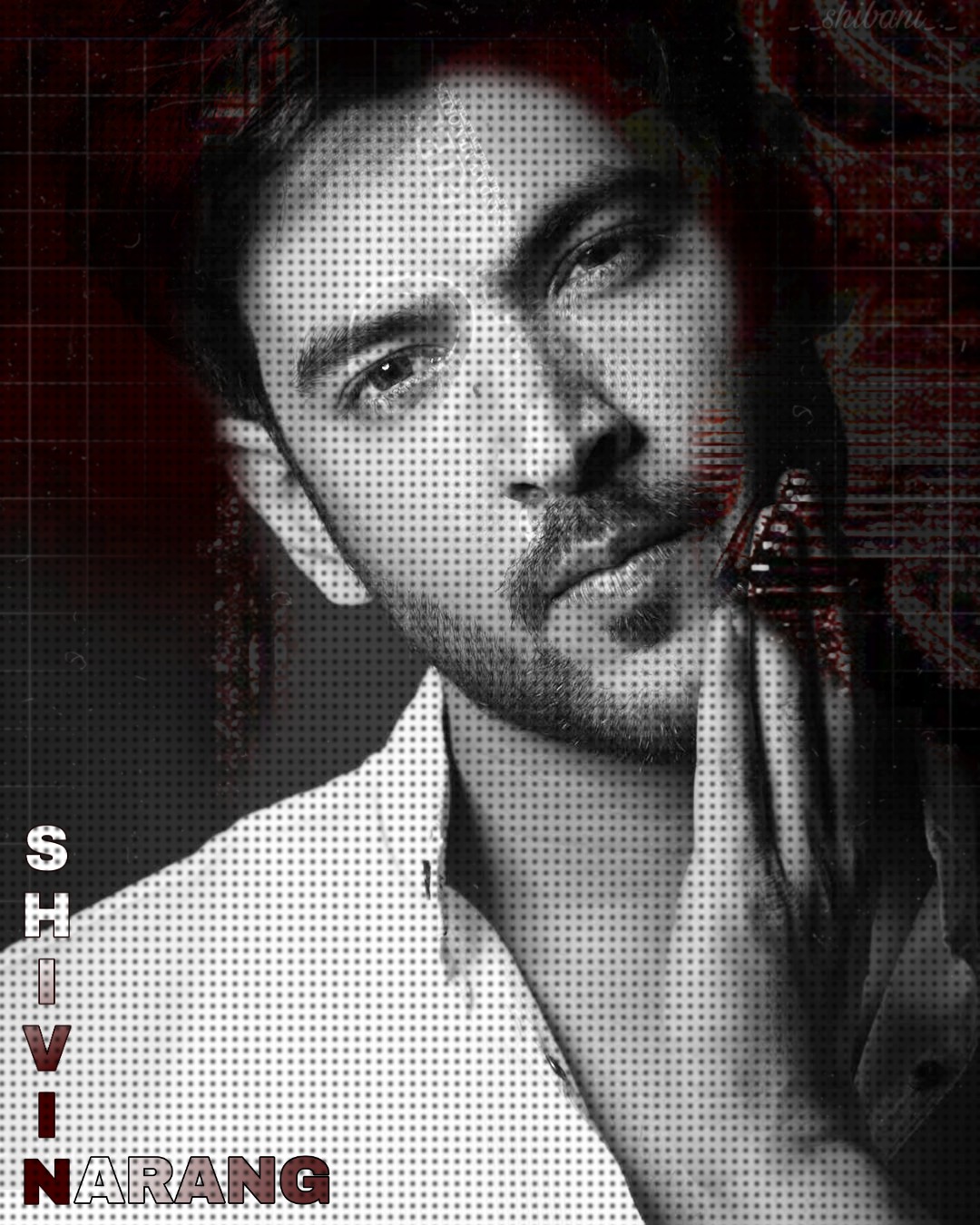 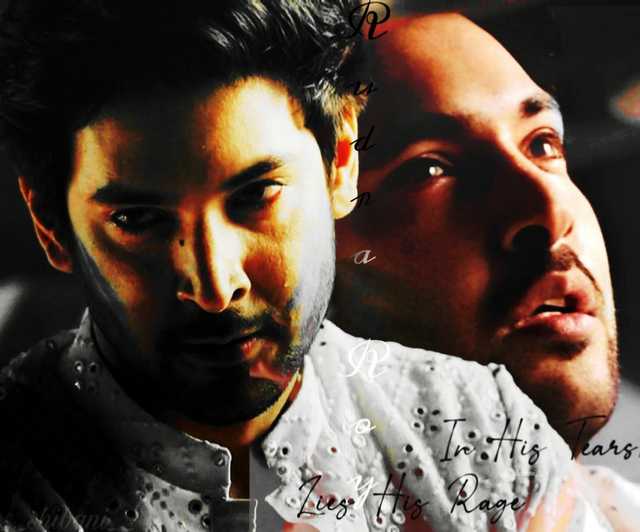 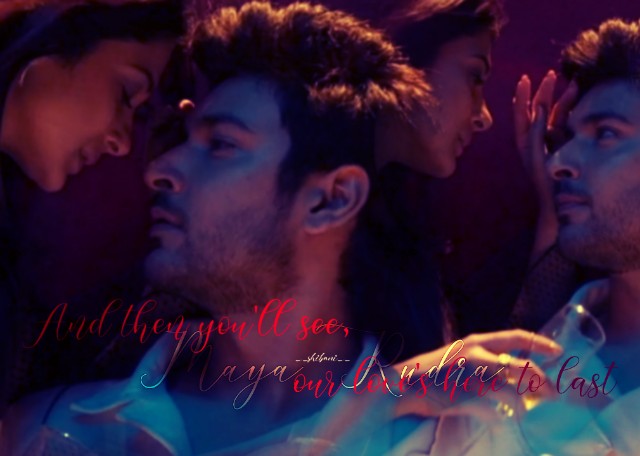 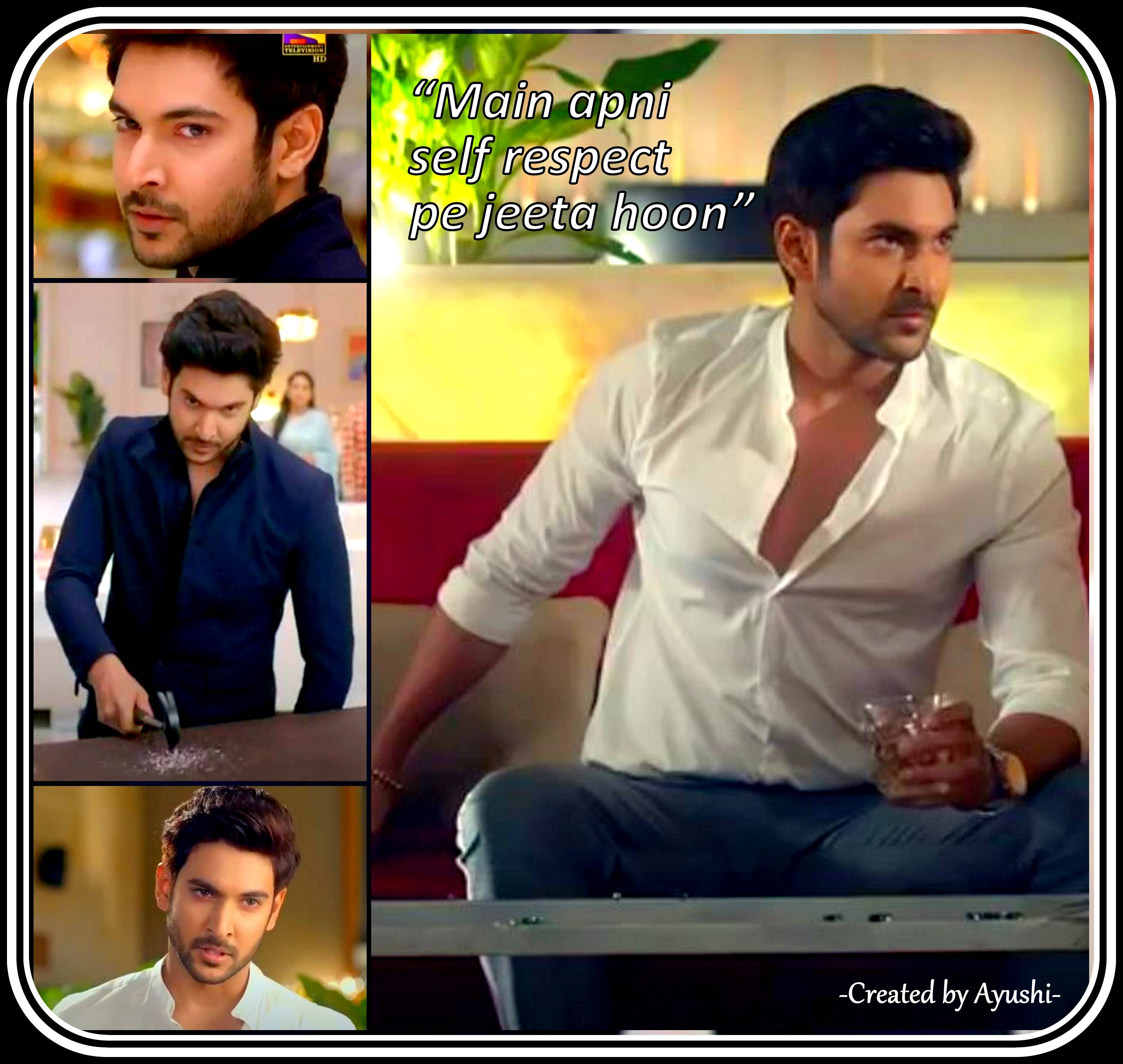 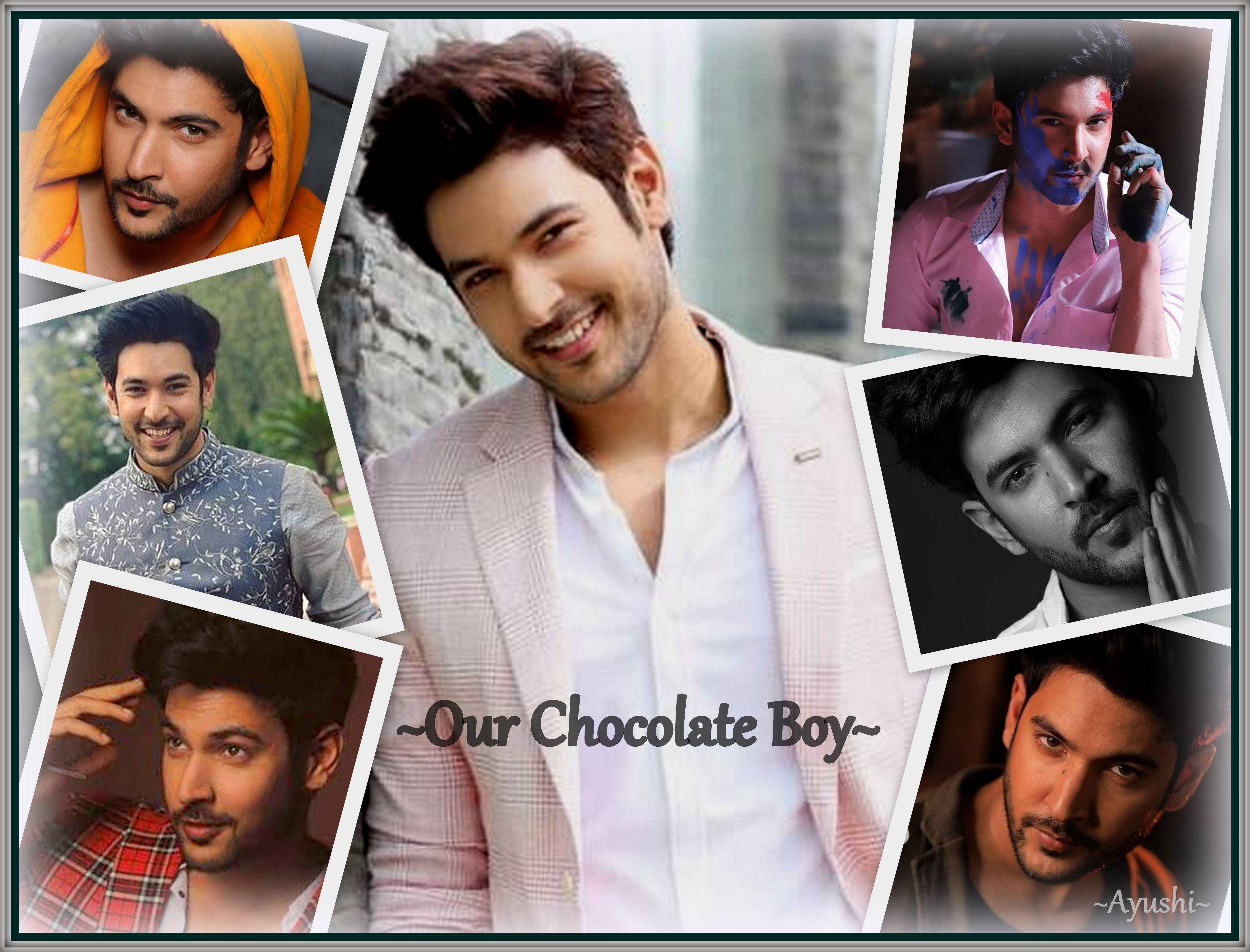 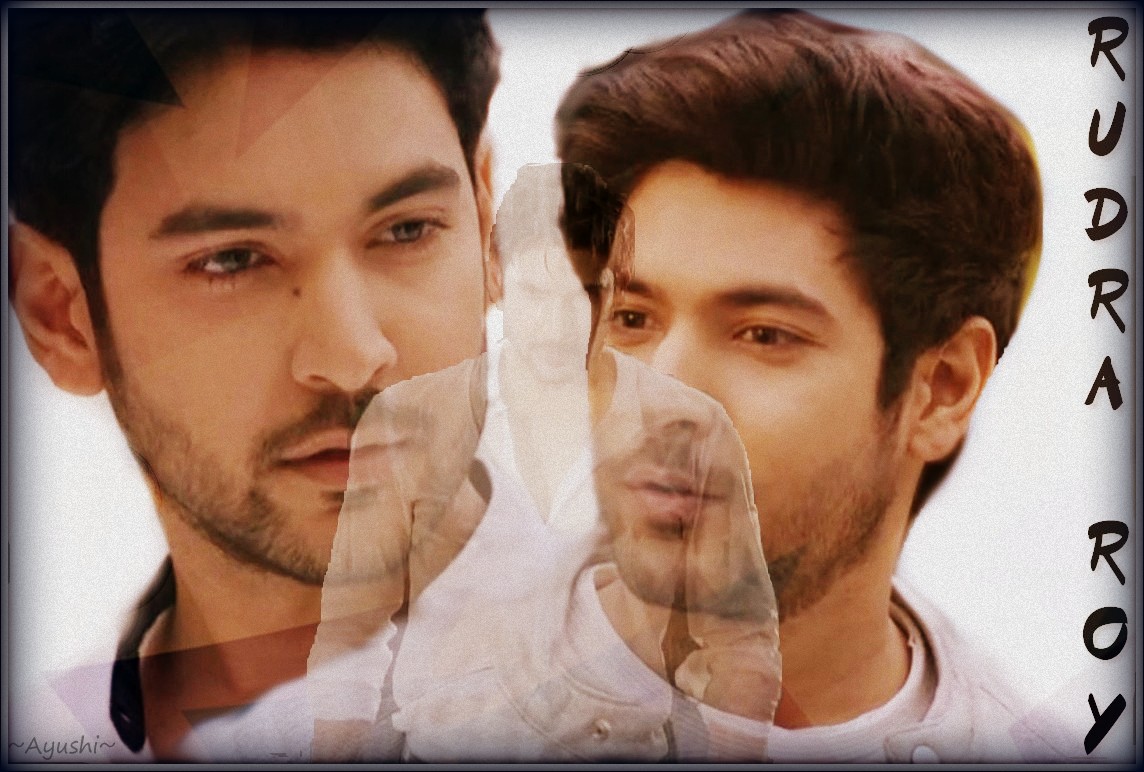 Edited by tournesol - 7 hours ago
3 Likes this
REPLY QUOTE

With Beyhadh 2 taking a new turn, hope we get to witness the most rocking version of Rudy boy on our screens. Congratulations for the Second AT.

Congratulations to All on New AT

Edited by Armu4eva - 2 months ago
2 Likes this
REPLY QUOTE