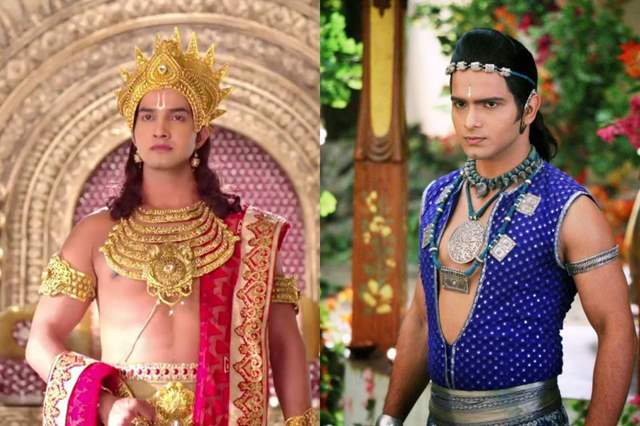 Actor Pratham Kkunwar who essayed the role of Shatrughan in Star Plus’ Siya Ke Ram is all set to enter another mythological drama. Yes, you read it right! The actor will soon step into the shoes of actor Basant Bhatt to portray Lord Kartikey in Sony TV’s Vighnaharta Ganesh. The reason behind the sudden change is still unknown.

Pratham also took to his social media to share the news. “Hey, friends please watch me in “Vighnaharta Shree Ganesh” on Sony Tv from Today onwards where I’m playing one of the central character “Kartikeya”(son of lord shiv and Mata Parvati) every Monday to Friday at 7:30 pm. Need your love n wishes. Thank you,” he wrote on Instagram.

Basant Bhatt: The news of my replacement came as a shocker to me

After playing Kartikeya in 'Vighnaharta Ganesha' ('VG') for two years since its inception, actor Basant Bhatt has been replaced by Pratham Kunwar. Basant says, "The makers of 'VG' had blocked around seven days a month of mine, which were reduced to two days in December. Since a major chunk of my dates wasn't being utilised, I took up 'RadhaKrishn' ('RK') -- he plays Balram in it -- and allotted 25 days to it. However, the makers of 'VG' realised that I was needed for more days around the time I got busy shooting for 'RK'. So, I would shoot for 'RK' in Umbergaon and travel for three hours to do night shifts for 'VG' at Naigaon. However, it became difficult for my co-actors and the unit to shoot at nights for me and I believe that they were quite upset about it. The production house, thus, told me about the replacement and it came as a shocker to me. They told me that the quality is getting hampered, as I wasn't able to give them more time because of which they had to use a body double for wide shots. Though I was aware, the news of replacement hurt me. They needed me to give them 10 days a month, which was practically not possible. I wish I could do the show till the end. I tried my best to make necessary adjustments, but it was too difficult to balance two shows at a time because of the travel time. Having said that, there is no bad blood between the production house and me, and I wish the new actor all the best."

Pratham, who has featured on shows like 'Siya Ke Ram' and 'Mahakaali – Anth Hi Aarambh Hai', says, "Kartikeya is a very important character in the show and I feel fortunate to have been offered the part. My family follows the show religiously. I watched a few episodes featuring the previous actor to understand the attitude and graph of the character. I think that he has done a great job and has established the character well. However, I would like to add my own nuances to it and do justice to it."

A very similar article with minor differences has also been posted on IF, with a different title and photos, at https://indiaforums.com/article/basant-bhatt-talks-about-his-shocking-replacement-in-vighnaharta-ganesha_154868?ri=3&rv=13095

Basant Bhatt Talks About His Shocking Replacement in 'Vighnaharta Ganesha' 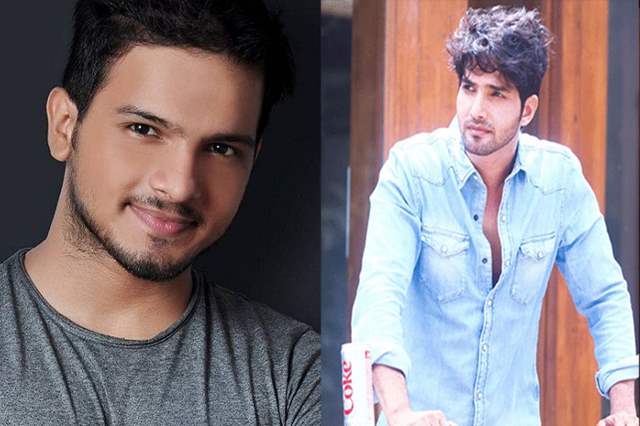