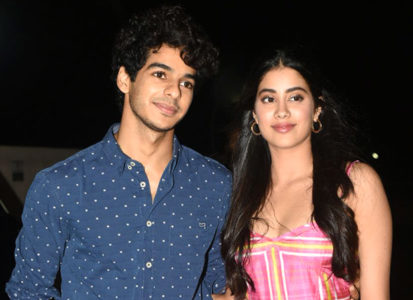 Karan Johar's Dharma Productions has an array of films lined up which big stars like Ranveer Singh, Vicky Kaushal, Alia Bhatt, Kareena Kapoor Khan leading the way. With that being said, it seems like the filmmaker is planning to bring back the Dhadak pair Janhvi Kapoor and Ishaan Khatter with a romantic thriller. 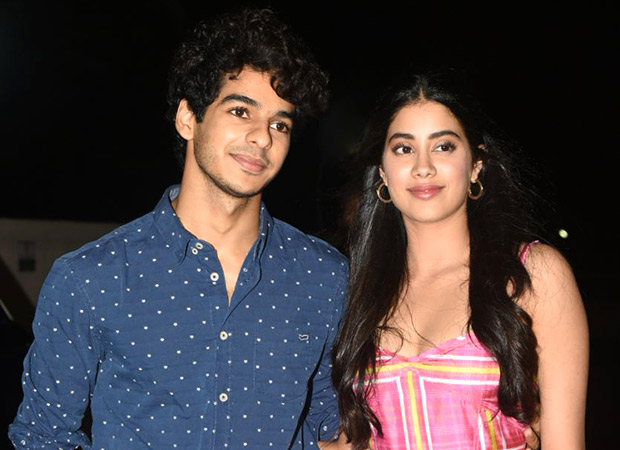 If the reports are to be believed, Janhvi Kapoor and Ishaan Khatter will be once again starring in Dharma Productions' romantic thriller and this time will be a different kind of love story. The film will be reportedly helmed by Karwaandirector Bejoy Nambiar. Ishaan, who has already locked Ali Abbas Zafar's Kaali Peeli with Ananya Panday, will be shooting the Dharma film next year.

Interestingly, this is the only film Ishaan Khatter has signed after Ali Abbas Zafar project. While Janhvi Kapoor went onto sign three films post Dhadak, the actor has been waiting to right film to come his way.

Janhvi Kapoor, on the work front, is currently shooting for Dinesh Vijan's RoohiAfza with Rajkummar Rao. The actress will also be starring in Gunjan Saxena biopic which is tentatively titled Kargil Girl. She will also be seen in Takht.

Will he try to repeat the pairing until they flop just like he did for Valia ?