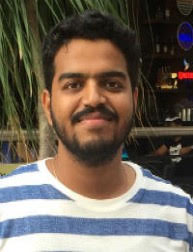 From Shahid Kapoor in Kabir Singh, Alia Bhatt in Gully Boy and Ayushmann Khurrana in Article 15, take a look at 10 best performances in the films released in the first half of 2019. Now, let's take a look at the best performances of the first half of the year below (in no particular order): 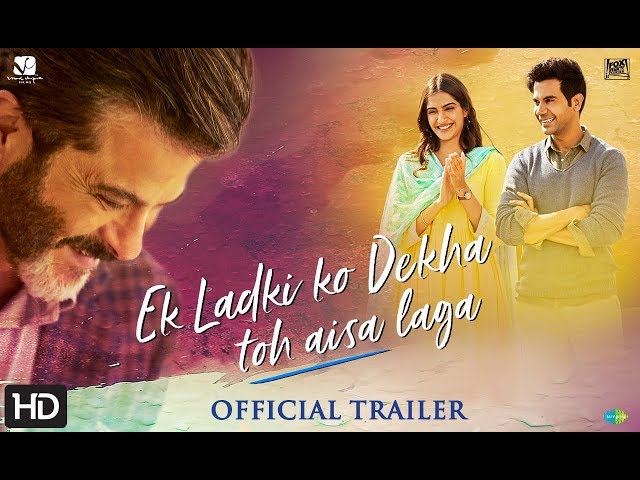 Rajkummar Rao was the best thing about this beautiful film. He was the driving force of the movie and was perfect in every scene. His chemistry with each and every character in the film was fantastic. Not many people watched this film and hence this performance of his, I believe, is overlooked. 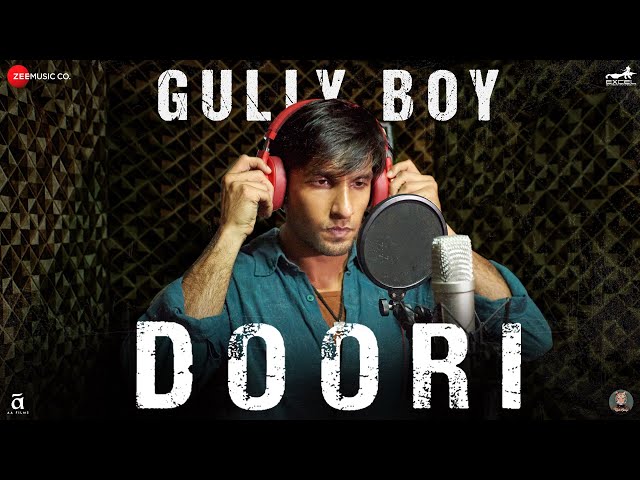 Ranveer underplayed his part with aplomb. What makes this performance great is that it came almost one and a half month after the masala action comedy, Simmba. Gully Boy is so far the best film of 2019 for me and Ranveer was the driving force of it. 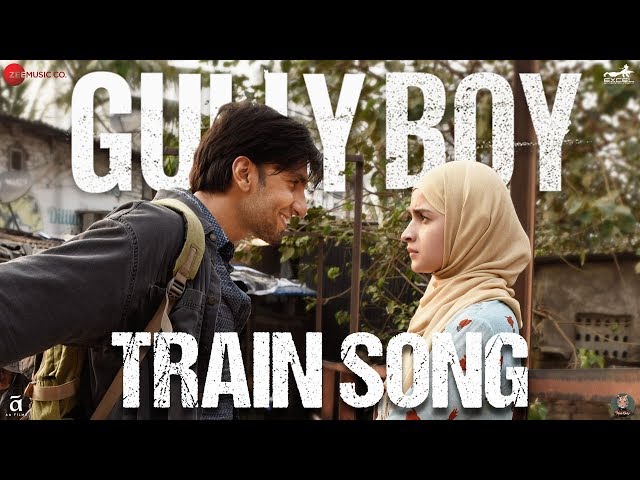 She was the scene stealer in a film that was about Ranveer's character. She not only looked gorgeous on the screen but also set on fire with her dynamic performance. 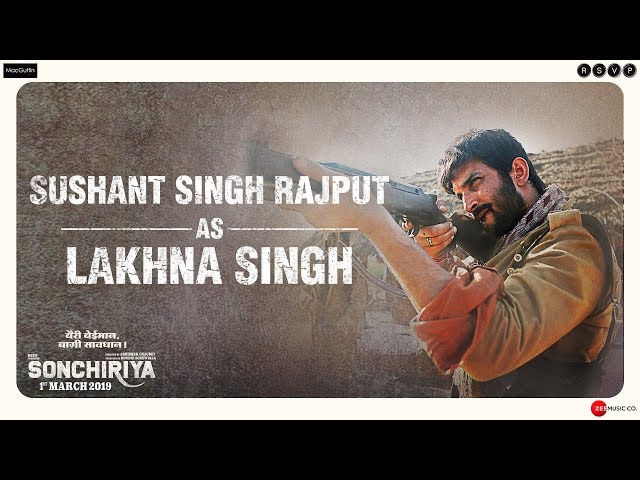 It's quite sad that this gem of a film didn't find takers at the box office and hence Sushant Singh Rajput's brilliant performance was overlooked. We all know that he is a good actor but with Sonchiriya, he delivered his career-best performance. 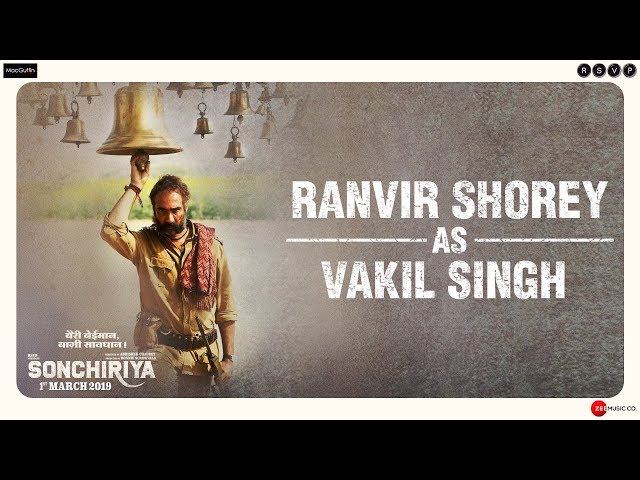 Ranvir Shorey is one underrated actor and in my opinion, he was the scene stealer in Sonchiriya. His acting in the scene where he has a revelation about Man Singh's truth was just fantastic. Do check this movie out. 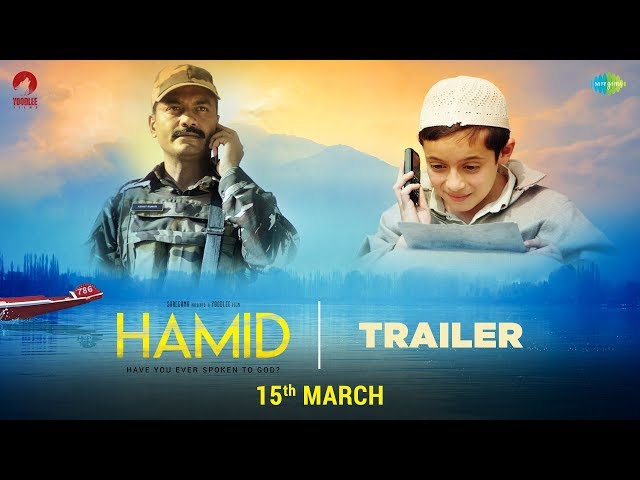 Rasika Dugal is proving herself to be an acting force with each passing film. She gave one of the best performances of last year in Manto and now in this year's Hamid, her performance as a grieving mother pierce through your heart. Such a powerful performer she is. 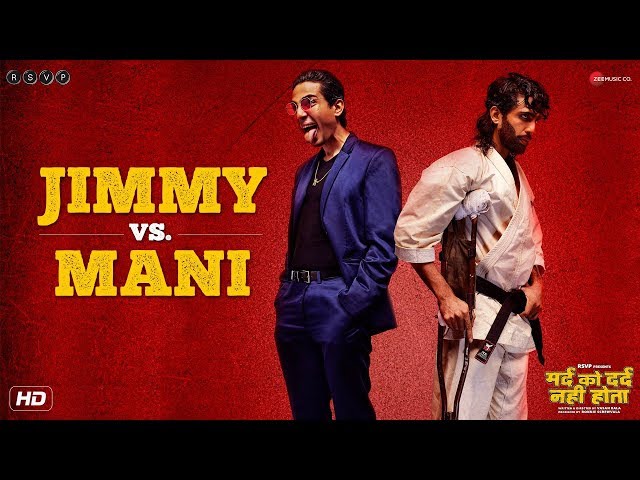 The most fun I had at movies this year was Mard Ko Dard Nahi Hota and the most fun performance or rather performances of the year was by Gulshan Devaiah as the twin brothers Mani and Jimmy. He was a riot and definitely deserves an award for the outstanding performances which were as different as chalk and cheese. Also read: Half-Yearly Report | Student of the Year 2, Kalank, Total Dhamaal - 9 lowest-rated Hindi films of 2019 on IMDb 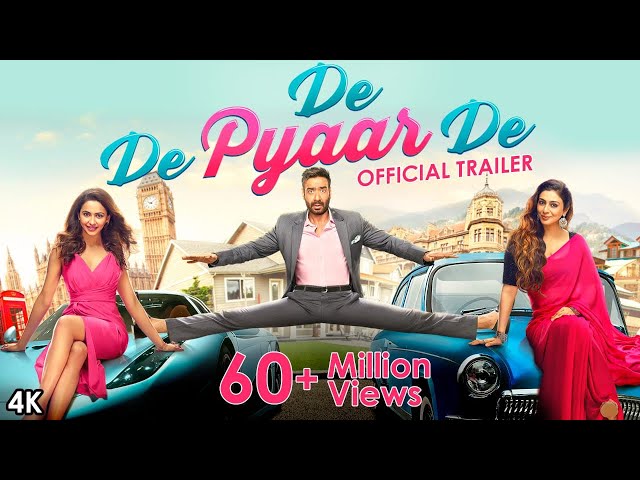 There is a scene in the film where Tabu just let go of her guard and submit to Ajay Devgn as she breaks down and the scene right before that when she defends him in front of his family. Just for these two scenes, Tabu deserves all the accolades and she rightfully stole the show. 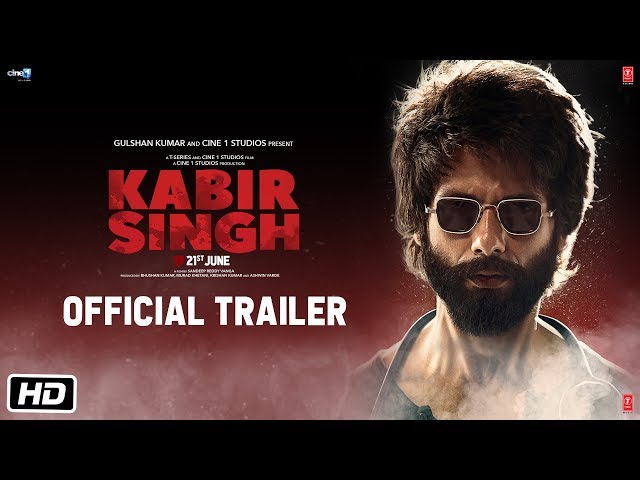 The all-time blockbuster of the year, Kabir Singh is a Shahid Kapoor show through and through. It's still too early to say if it is his career-best performance but definitely, it is up there amongst his best. Even though we are only six months into 2019, I won't be surprised if he gets all the awards next year. 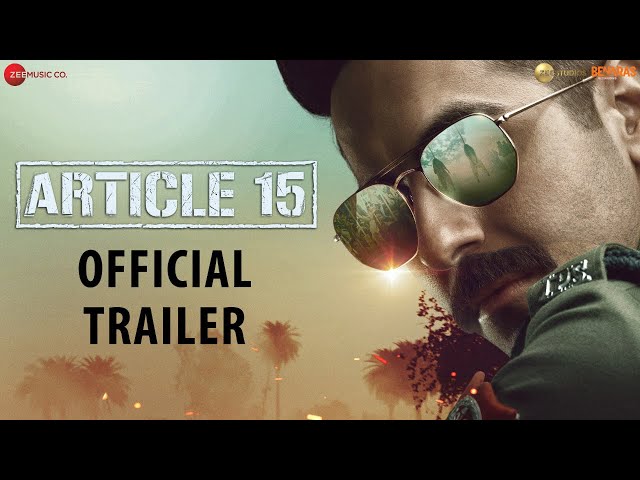 Ayushmann Khurrana as an IPS officer completely nailed the part. This was unlike anything he had done in his previous films and he just proved that there is more to him than those quirky roles he has been playing so far. This was one understated and restrained performance. Go watch this movie and Ayushmann's performance in it.

Instead of Alia, it should have been Tapsee for Badla.