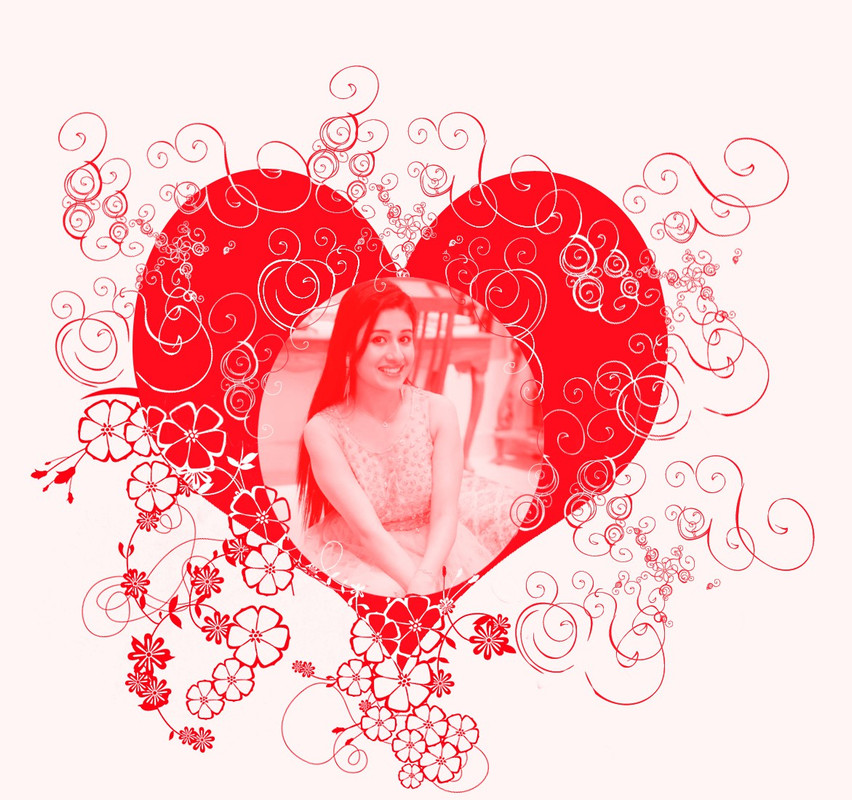 Edited by harshu27 - 1 years ago
13 Likes this
REPLY QUOTE

After which she bagged anchor role in 'Code red' a crime based series on Colorstv.
She played a cameo role as Ambika in Balaji Telefilms 'Ye kaha aagaye Hum'
She did try her acting skills in comedy genre as well on Big Magic in two different shows, 'Fakebook with Kavita' and 'Ji Sirji'
She began her career with 'Tere Mere Sapne' where she did a negative character after which she bagged parallel female lead in Playtime Creations show, 'Ruk Jana Nahi' on Star Plus as Sanchi's best friend.
Paridhi Sharma hails from Indore, MP. She has the innocent and simple persona, in addition to beautiful face and expressive eyes.
Paridhi Sharma in Patiala Babes
The Show is about mother daughter relationship. Daughter aka Minni aka Ashnoor  helps her mother Babita aka Paridhi Sharma in exploring the new way of life precisely the digital world at the same time how to know whether who is trying to fool her or not.

Edited by harshu27 - 1 years ago
14 Likes this
REPLY QUOTE

Edited by harshu27 - 1 years ago
15 Likes this
REPLY QUOTE

Congratulations for the new AT

Congratulations for the new AT

Congrats and thank you, hoping for the show to get better trp and more success to the babes
6 Likes this
REPLY QUOTE

Congrats For creating AT
Count in me

Sourabh Raaj Jain Opens up On Breaking All Molds and Not Getting ...

Aniruddh Dave Opens Up on 'Clueless Exit' From 'Patiala Babes'