Kajol and Ajay Devgn, who were last seen in 2010 film Toonpur Ka Superhero, are set to team up again in Pradeep Sarkar's upcoming directorial. While Ajay had confirmed the news sometime back, Pradeep also shared that he was happy to be working with the star couple. 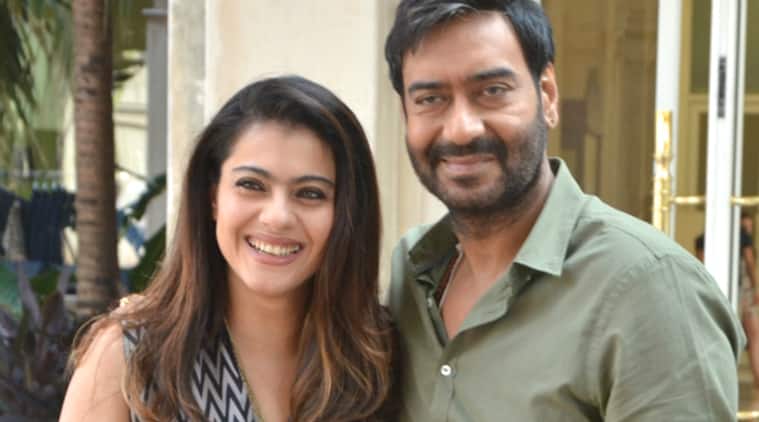 While Kajol was recently seen in VIP 2, Ajay Devgn is prepping up for the release of Baadshaho.

Kajol and Ajay Devgn are one star couple who've given us goals for years. As much magic as they are on-screen, their chemistry and bonding is no different off-screen too. And this latest update will surely leave their massive fan base excited. Kajol and Ajay Devgn are set to team up yet again, this time for a film by ace director Pradeep Sarkar, known for movies like Parineeta, Laga Chunri Mein Daag and more.

Only recently, Ajay had confirmed this piece of news in Mumbai. Today, when indianexpress.com got in touch with Pradeep Sarkar, he said, "Yes, we are doing a film with Ajay Devgn and Kajol, and we will start shooting soon too. I will be in a state to tell more soon, but for now I can only express happiness that we are working together.

Earlier, this film was supposed to be directed by Raj Sarthi, but that didn't work out, according to Ajay Devgn.

Fans of the star couple have been waiting to see the two of them together on-screen since Toonpur Ka Superhero in 2010. Kajol and Ajay have done films like U Me Aur Hum, Raju Chacha, Dil Kya Karega, Pyar To Hona Hi Tha, and Ishq among others.

Kajol, who made a comeback with Dilwale, was recently seen with Dhanush in VIP 2 which released as VIP 2: Lalkar in Hindi. This was also her return to Tamil films after 20 years, where she played an over-ambitious corporate woman.

Ajay Devgn, on the other hand is promoting his multi-starrer film, Baadshaho, which is scheduled to hit the screens on September 1.

wow who are the investors

wish she acts with other stars
REPLY QUOTE

wish she acts with other stars

Oh yeah, many people want to see Ajay Devgan & Kajol together despite this article being false. 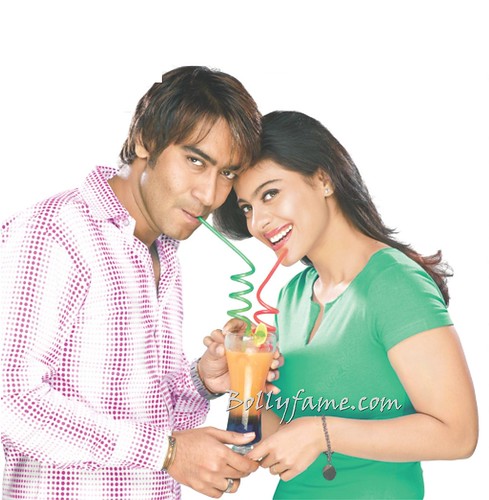 There's being a misunderstanding. Ajay & Kajol will not be pairing up together. Ajay will be producing this movie which will star Kajol.

Rom Com with Tabu & South Indian remake with Priyadarshan hasn't been conformed yet.

wish she acts with other stars

Dont worry, Ajay has a cameo in the movie. The movie is the same Anand Gandhi movie, only the director has changed. The movie centers around Kajol and her son and Ajay will play the love interest in the later half where the son will persuade his mom to marry him. Either that or he is playing her ex-husband.
With that being said i have less hope for the movie with Ajay and Pradeep involved now.
REPLY QUOTE

Glad to know Kajol is doing more movies.  I like Ajay and Kajol together.  Will look forward to it.
1
REPLY QUOTE