TB: 'Savdhaan India-India Fights Back' to be revamped

Amidst the entries and exits of several shows, the 'flagship' show has sustained.. 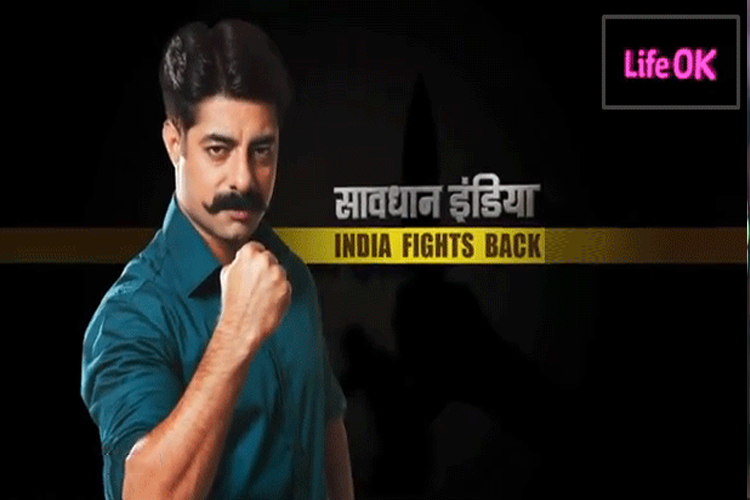 Life Ok channel has now gone for a complete revamp where shows like 'Ghulaam' and 'Har Mard Ka Dard' have already gone on-air, while 'Prem Ya Paheli? Chandrakanta' is set to go on-air in a couple of days.
Amidst several shows going off-air for these set of shows to come in, the flagship show of the channel has managed to sustain its position. You must have guessed it already that we are talking about 'Savdhaan India - India Fights Back.'
The show has been Life Ok's prime show, when it comes to the rating as well as the popularity.
While the channel's strategy to revamp has been almost fully exercised, 'Savdhaan India' did not witness any changes.
However, according to a leading news portal, the show is now set to be revamped completely, from 6th March 2017. It is being said that the show will begin its revamp by shooting episodes outdoor and new production houses will be coming in to produce stories.
Apparently, nine episodes of the revamped 'Savdhaan India' have been shot already, with every episode featuring a popular actor. The shoot has taken place in the cities of Gwalior, Bhopal, Goa, Rajkot and Satara among others.
Two of the leading production houses, Fireworks Productions, and Somersault Productions have been roped in to produce the older lot of episodes, while Franklin Productions has been roped in for the outdoor shoots.
Amidst all this, Sushant Singh will continue to be the face of the show.