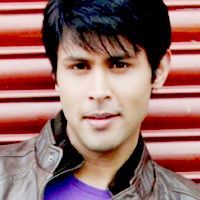 Ssudeep Sahir is an Indian Television & Bollywood Actor. He was born on 6th December 1980. He is Married to Anantica Sahir. They also had a son Arwaan Sahir.
Sudeep was initially seen in Kunal ganjawala's music video "Channa Vey" And in Saregama's HMV "Odhani".
Sudeep started his carrer in 2003 with show Kyun Hota Hai Pyaar.
Ssudeep was also seen in Bollywood Movie Lekar Hum Deewana Dil in 2014.
Currently he is seen in Zee Tv show " Woh Apna Sa" which airs at 10pm Mon-Fri.

This was Ssudeep's first show. This Show started with Amit Sadh as lead. But later he was Replaced by Sudeep Sahir. The Character Name was Adi.
Ayushman -- 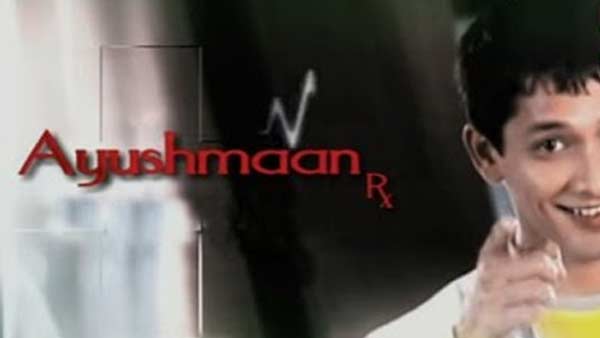 Ssudeep played lead role of Ayushman. It was a story of a genius child who qualifies Medical at age of 17.
Jabb Love Huaa--

This was the 3rd show. Ssudeep played role of a innocent village guy named Raghu who fell in love with a city girl Aanya.
Santaan--

Ssudeep along with his wife Anantica Sahir was contestant in reality show Nach Baliye Season 4.
Behenein -- 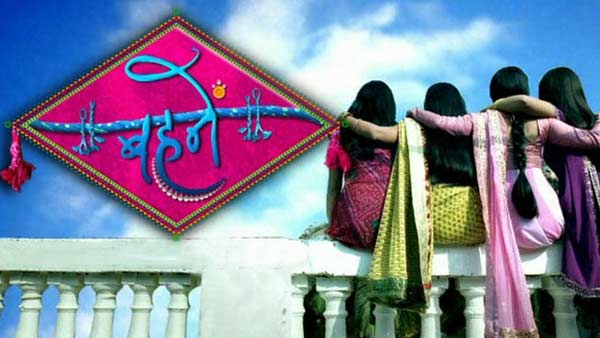 Ssudeep was also part of Shastri Sister. Though it was a cameo, he left a strong mark on audience. He played role of Veer who comes to marry the 2nd sister Anushka.
Dream Girl - Ek Ladki Deewani Sii

In starting the show had Mohsin Khan & Nikita Dutta as the leads. But after few months the show was revamped and Ssudeep Sahir was the new lead opposite Sharadha Arya & Megha Gupta.
Woh Apna Sa -- 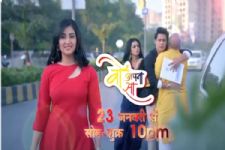 Sudeep is part of the show "Woh Apna Sa". He plays the lead role of Aditya. Who loves his family alot. It airs Mon-Fri on Zee at 10pm. He is casted opposite Disha Parmar & Ridhi Dogra Vashist.
Edited by ck1234 - 6 years ago
6
REPLY QUOTE

Please consider these before posting

Appreciation Thread: Appreciation threads are to be used to praise and appreciate particular favourite actor/actress/celebrity. All discussions related to actor's/actress performance, looks, style and personality can be confined to ATs. Please don't use the AT's as a forum to bash/mock/discuss other celebrities/members/characters, discuss what is happening on the forum or elsewhere on IF or other social networking sites, basically keep it related to what the AT is about.

ATs are open for everyone, however, do not invade the AT with the purpose to rile up the fans or instigate them.  Everyone has their right to voice out their opinions and should NOT be judged/generalized based on their likes/dislikes. If any of your fellow members/friends fails to follow the rules, kindly ask them to edit out or tell them its wrong rather than joining them and aggravate the issues further and equally responsible for carrying forward an unfavourable situation. Hence be responsible and take responsibility because that way you may prevent action taken against your AT thread.

ATs/discussions threads can NOT be used to target other members and NO pinpointing activity/mock or taking digs here toward other fan groups. Any derogatory references or name callings against actors /characters/members/Development team members are strictly PROHIBITED here.

b. Report: If you see anyone breaching the rules in any of the threads in the main forum, you will not come here and rant it out about it and snowball the issue further! Instead make use of the "REPORT" button and report the thread by stating the reason clearly. As soon as the Development Team comes online they would take the necessary action.

If the DT sees more than 3 people breaking the AT rules constantly for a week, the effects of violations will kick start, which go as follows:
First Violation - Warning Note

Aditya has such a sweet smile.
1
REPLY QUOTE