Shashank Vyas Celebrates His Birthday; Adaa Khan, Smita Bansal & Others Wish
The Actor Shashank Vyas celebrates his birthday, today (November 30). Check out how your favourite star is ringing his birthday and who all wished the actor on his special day...

The actor became household name with his role of Jagya from the show Balika Vadhu. Apparently, the actor was surprised by his friends, Shivin Narang, Gaurav Mukesh and Anuj Sullere. Also, Shashank had planned to visit Ujjain. He intended to visit Shiv temple. Shashank's friends took to social media to wish the actor on his special day...

Vahbiz Dorabjee Wishes Shashank Vahbiz posted a picture and wrote, "Happpieee birthday to one of the most genuine souls i know..A true friend indeed..You deserve all the Happiness in the world..God Bless devar ji." 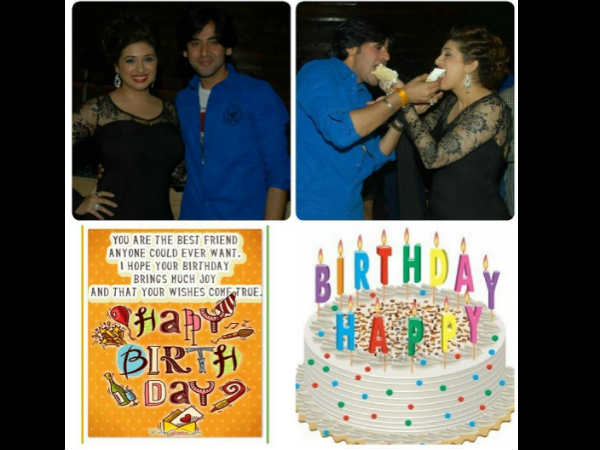 Adaa Khan Wishes Shashank Adaa also shared a picture and wrote, "Happiest birthday to my #gyaanguru ' may god bless u with all the happiness @ishashankvyas." 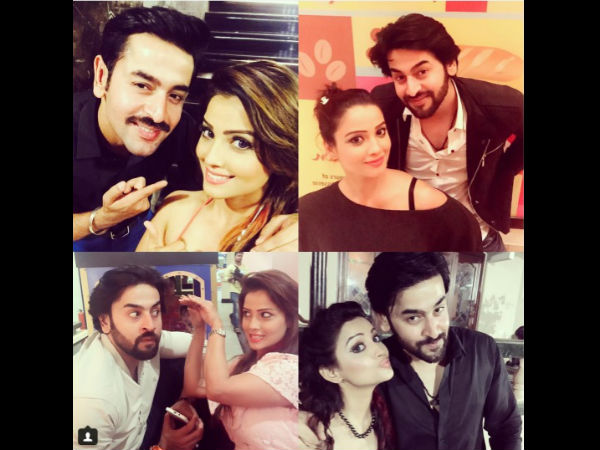 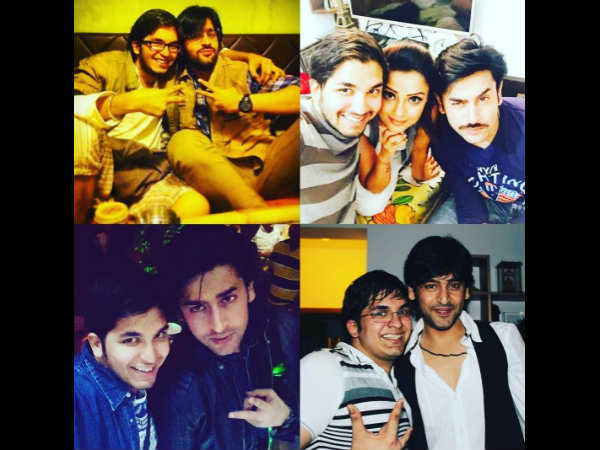 Smita Bansal Wishes Shashank Smita Bansal, who played the role of Jagya's mother in Balika Vadhu and is seen playing his mother (Suman) on the show Jana Na Dil Se Door too took to social media to wish the actor. She wrote, "A very very happy birthday to @ishashankvyas ... #birthday #wishes #celebrationtime." 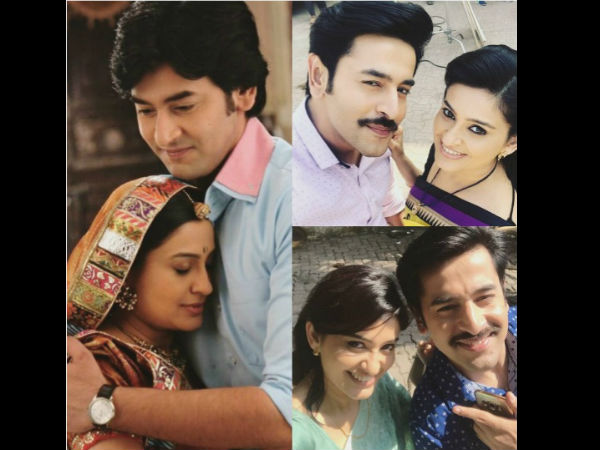 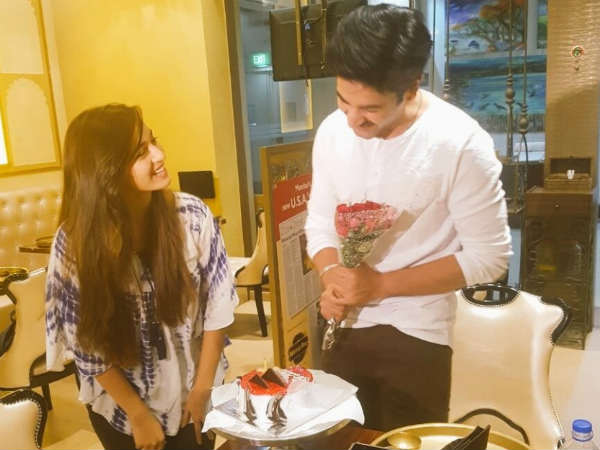 Shashank thanked his fans for their wishes and gifts. 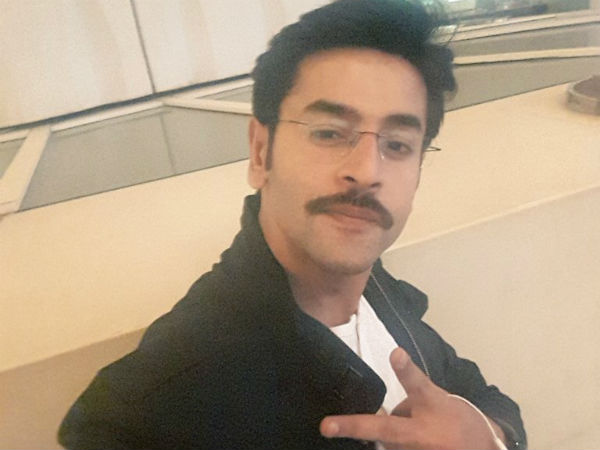 He wrote on Twitter, "big hug to all...thank you for sending gifts...love n energy." His recent tweet says, "thank you ol ...missed my flight ..day started with bang."

Talking to an entertainment portal, Shashank said, "This birthday, I am going to Ujjain. It's been long I have not visited the Shiv temple there. So this time I intend to. I am from Indore, so as a gift to myself, this year I just want to visit my hometown and get that beautiful nostalgic feeling about Ujjain and Indore." About his best birthday memories, Shashank was quoted as saying, "I will always remember the birthday I celebrated in the first year of college." He further added, "It's special because I wanted to have specific clothes to wear on my birthday and for that I worked in a mall for 10 days to arrange funds to get my choice of clothes. That feeling of accomplishment is the reason why I still remember it." Shashank has done his graduation. He started studying for MBA entrance exam, but he moved on to pursue his acting career. He debuted at a small age with the role of Jagdish (Jagya) in Balika Vadhu. He was also seen in the Bollywood film Tees Maar Khan in which he played a cameo role as a villager. We wish the actor, a very happy birthday.

Thanks For Sharing Babe! ^_^

Thanks  a lot Marium,for sharing