It's time for the voting!
But before that, thank you so much for taking part in this contest

Each of the entries are just stunning

Before voting, please keep in mind the following rules -
- Please keep in mind the given theme before deciding your votes.
- Vote for ANY 3 signatures based on the creativity aspect and the theme implementation. It doesn't have to be from the same theme. The themes are mentioned to give you a better clarity on what the signature represent.
- Do not vote for your own entry.
- The last date for voting is 8th October 2016.
So let's get going!!

Theme - Fantasy
A girl gave her heart to death. Loving him would mean losing everything that makes her human losing her mortality yet why she chose to be in a love powerful enough to consume her existence. In her light death learnt to love, but he could not choose between his darkness and his love for her. Her love was strong and patient enough to annihilate his fears, and he was brave enough to follow his heart. Their story shows us that, love conquers all, even darkness.
Entry 1a 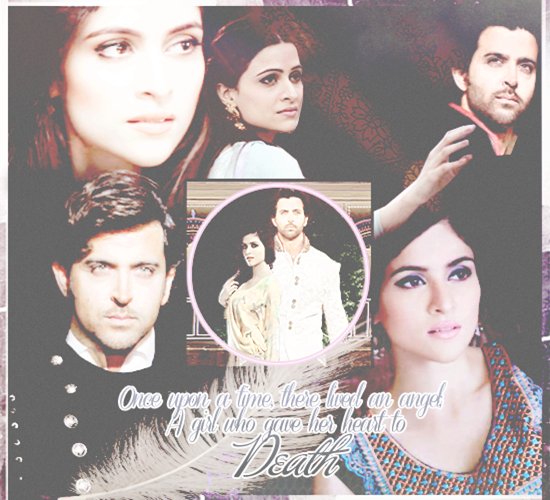 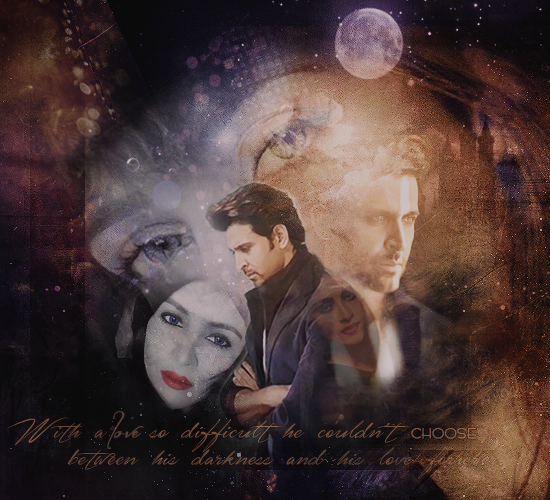 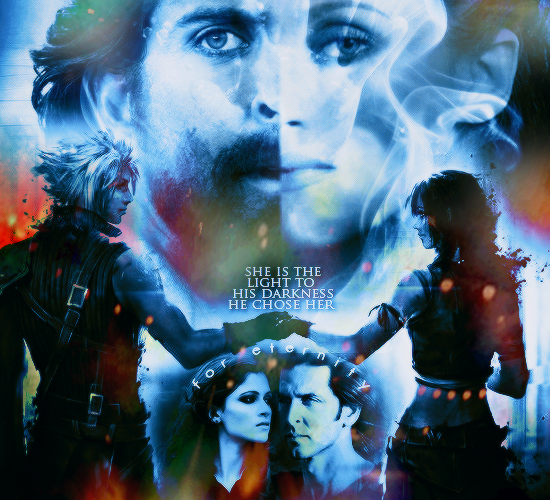 Historical love, is what these signatures represent. An era, where love wasn't supported, gave birth to a story of love which was etched in the unknown books of history for years together. Two distinct souls, two distinct castes. One story. 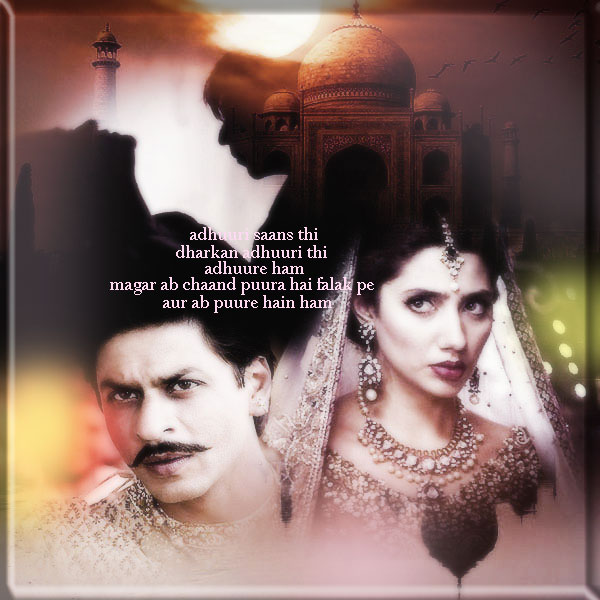 Theme - Angst
The unfateful day where a man looses his mere possession, someone that was the reason of his life but he wasn't aware that the same day he will meet an angel who becomes the reason of his survival .
His physiotherapist.
Amidst all the atrocities of life, she could never heal herself but became a balm to him.
They have overcome all theirs fears and let go all their inhibitions to disarm every layer to unite with each other.It is simply amazing to feel two immortal souls rejoicing in the beauty of soulful love and helping each other to heal.
Entry 3a 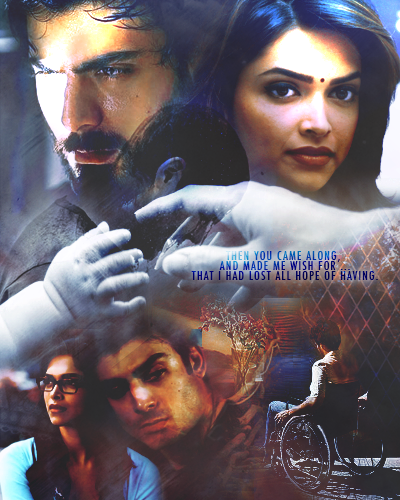 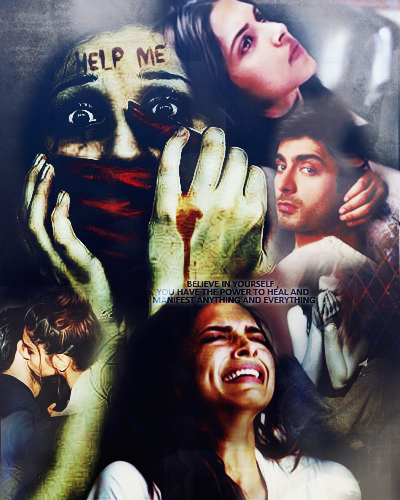 Theme - Mystery
She is his dead girlfriend who passed away 2yrs ago due to accident. He moves to a different town due to work... There he comes across a lookalike of her. He is puzzled and tries to know how they're as similar as she didn't have any twins Then it's revealed that she is none other than "She herself. She came to Mumbai for avenging her sister's death who was He's ex girlfriend. Ex Girlfriend committed suicide when He broke up with her. He was a bad boy back then. She left He when he got to know how much he amended himself after the suicide n truly loved She...but she didn't keep cheating him.. What will he do now? Forget her, forgive her? Or give her a second chance??
Entry 4a 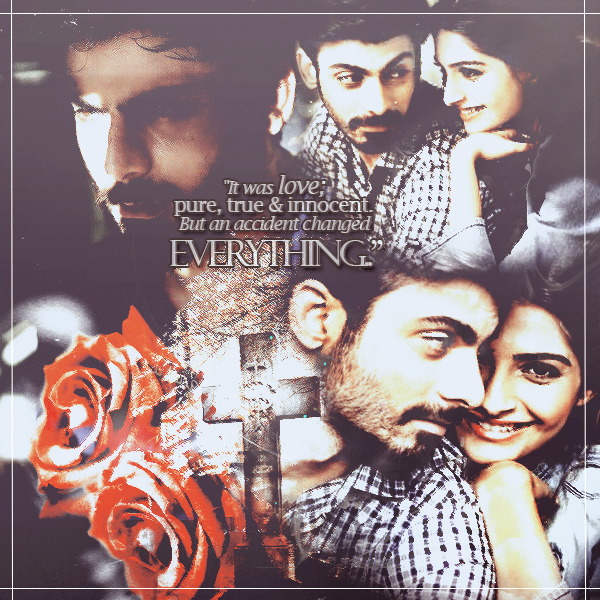 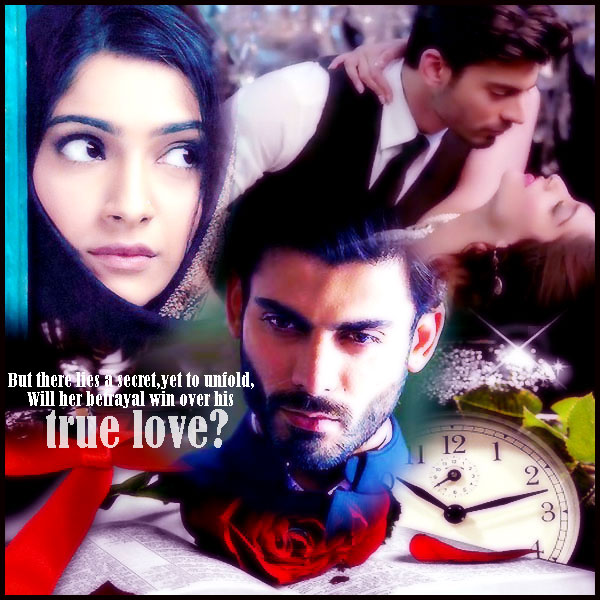 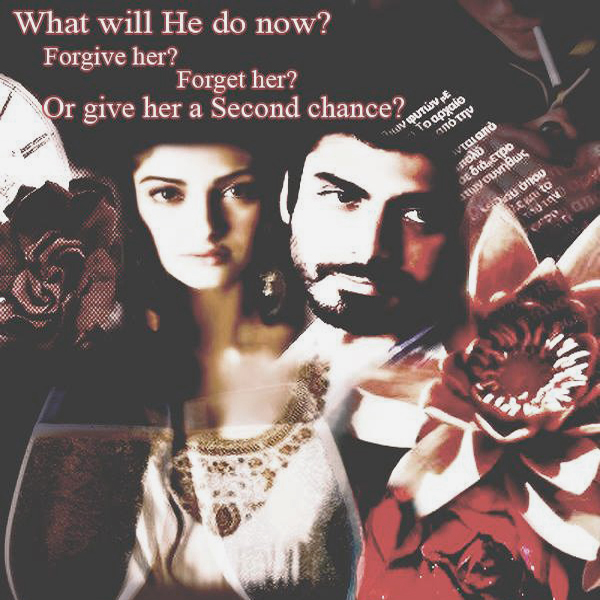 If your entry is missing, please contact any of the DT members.

i don't understand, do we vote for 1 edit per theme or what?