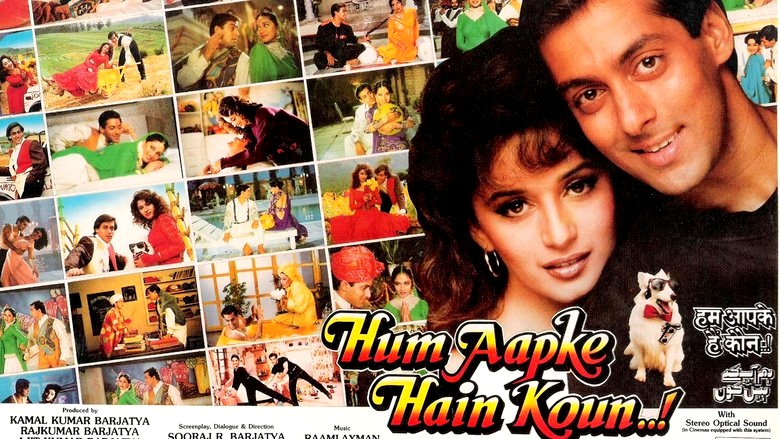 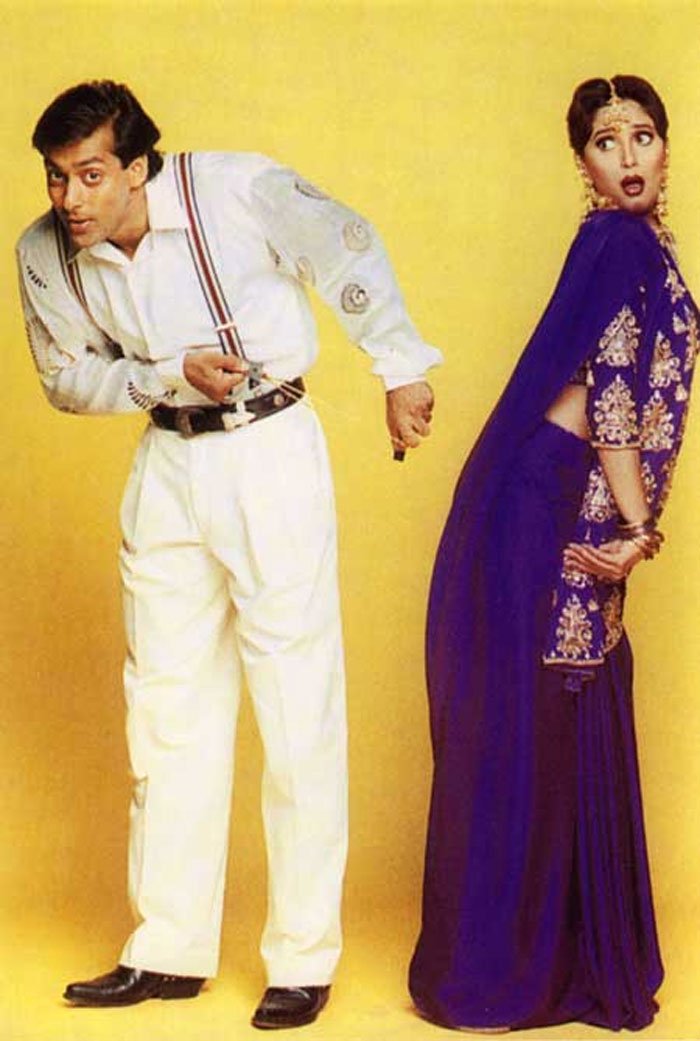 My most favourite film ever

This film is such fun, best to come from the Sanskari movies of Sooraj Barjatya.
and I can see why is the biggest hit of all time.
Although I hope Zee Tv never showed it too much, as it ruined its aura. Edited by Love_Katty_24-7 - 4 years ago
1
REPLY QUOTE 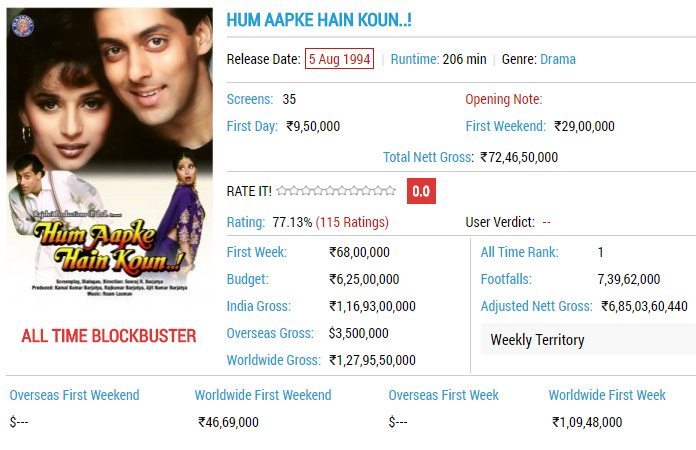 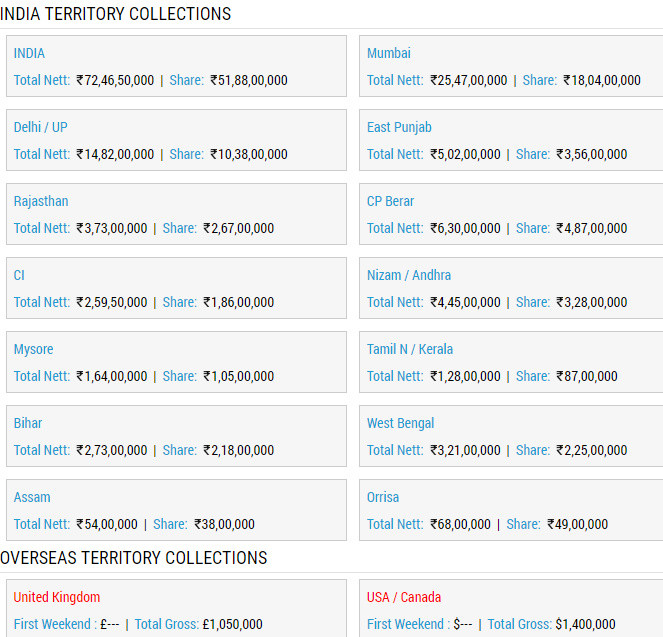 so many amazing memories related to this movie