Members are requested not to post spoilers randomly and clutter the main forum.

If any spoiler thread is posted by members, the main content post will be merged to this Spoiler thread maintained by DT and the topic will be locked.
The DT will open and maintain this spoiler thread. When this thread reaches 150 pages, a new thread will be opened .
Members can post the spoilers in this thread and PM the DT with the page number, so it can be updated in the title, making it easier for the members to find it .
No Chatting or spamming in this thread. All such posts will be trashed.
Disclaimer : To believe the validity of these spoilers is up to each individual.
Regards, 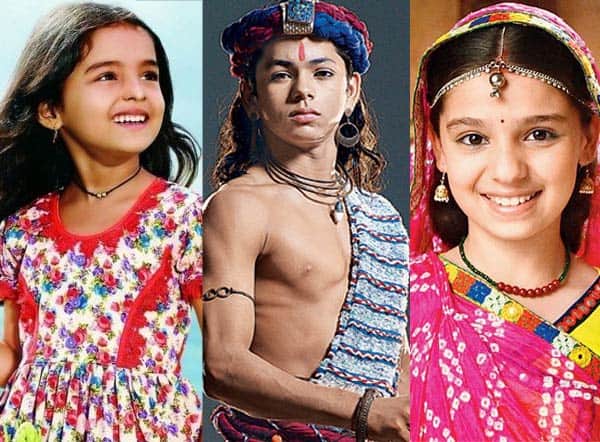 Wohoo! Jhalak will be both hot and cute this season, it seems!

Colors' Jhalak Dikhhla Jaa Season 9 might not have been able to gain TRPs but the show has made a lot of noise because of the twists and changes brought in this season! Along with the hot hai' theme and no public voting, this time makers have planned something new and different for the wildcard entries as well.

According to a report on an entertainment portal, this season will have kid celebrities as wildcard entrants. Out of five children only three participants will go ahead in the show. Ashoka fame Siddharth Nigam, India's Best Dramebaaz winner Swasti Nitya, Balika Vadhu child actress Gracy Goswami, DID Li'l Champs winner Teriya Magar and Udaan's Chakor aka Spandan Chaturvedi have been finalised for the show. Yeh Hai Mohabbatein fame Ruhanika Dhawan was also being considered for the show but the child actress was reportedly not keen on doing a reality show.

JDJ 9 has been touted to be the toughest seasons of all times because of not only having popular faces like Karishma Tanna, Arjun Bijlani, Shakti Arora, Surveen Chawla but also seasoned dancers like Salman Yusuff Khan and Shantanu Maheshwari on board. Now that such talented children will become a part of the show, the competition is expected to get only tougher.

We also hear that this time Jhalak will go on for six months. To retain the audience's interest in the show the makers have come up with an interesting tactic. This time the show only airs on Saturdays. Earlier, fans refrained from tuning in to the channel on Sunday if they had already seen their favourite celebrity on Saturday.

Here is the list of wild card entries with their choreographers - 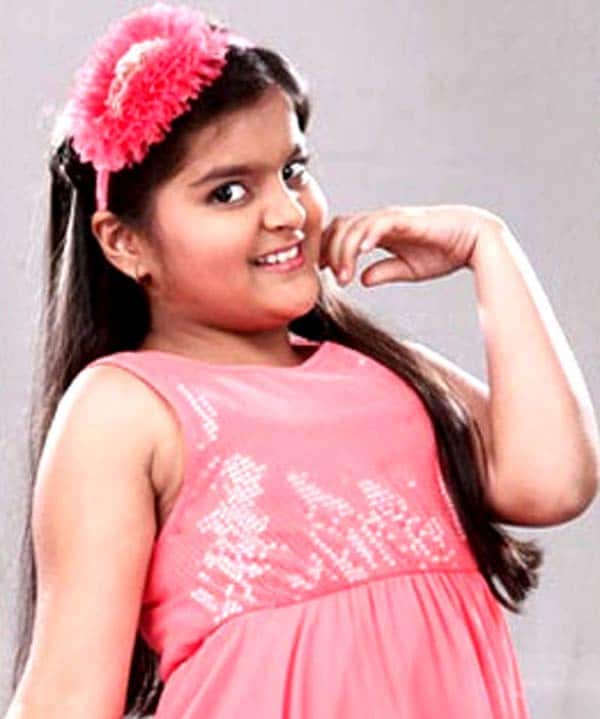 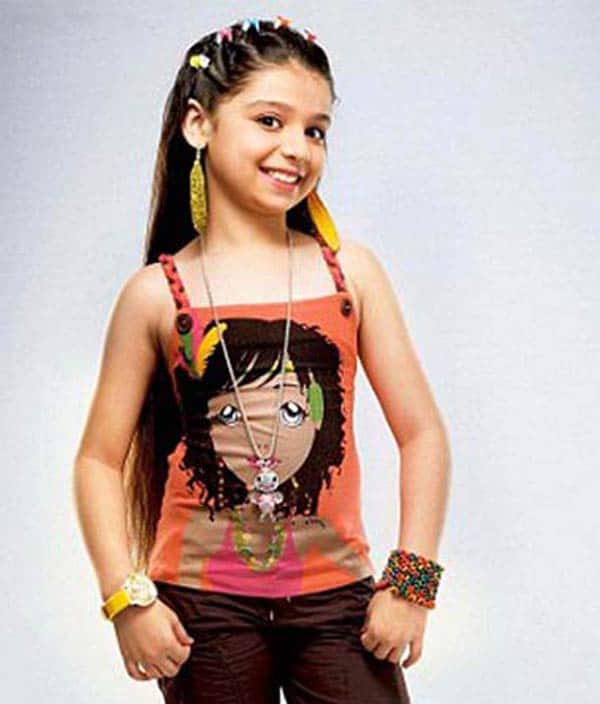 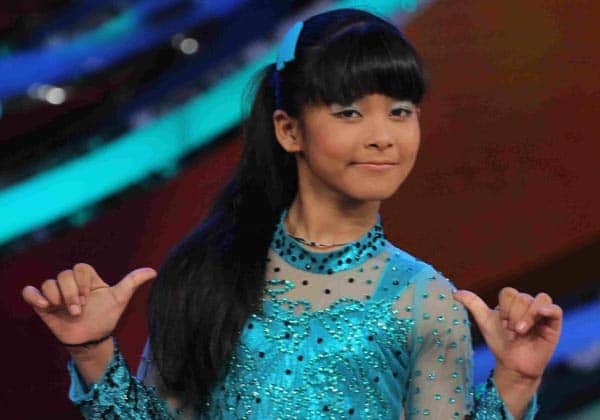 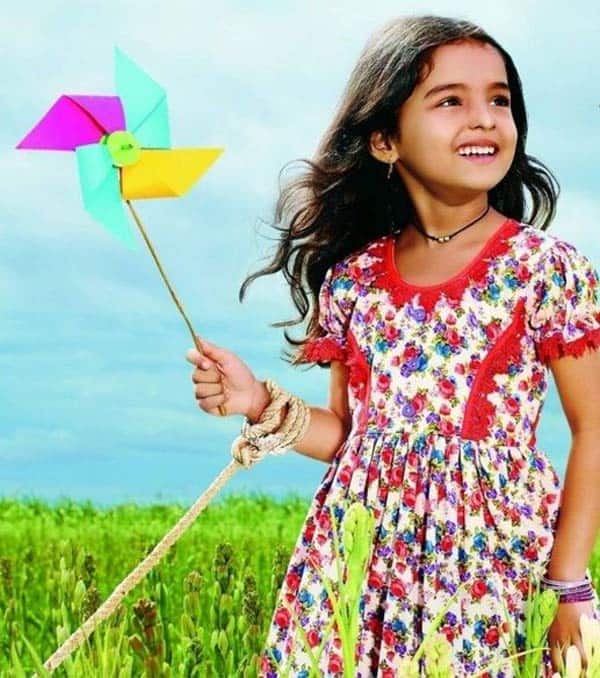 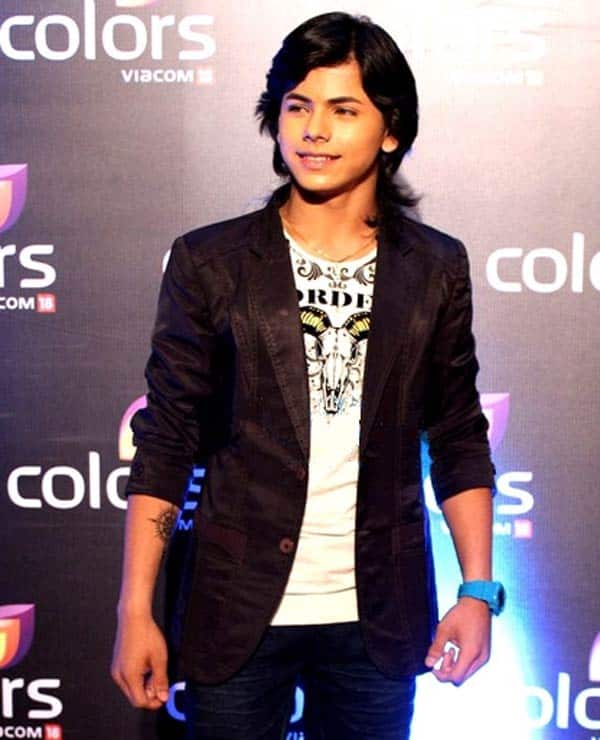 cant wait for this episode 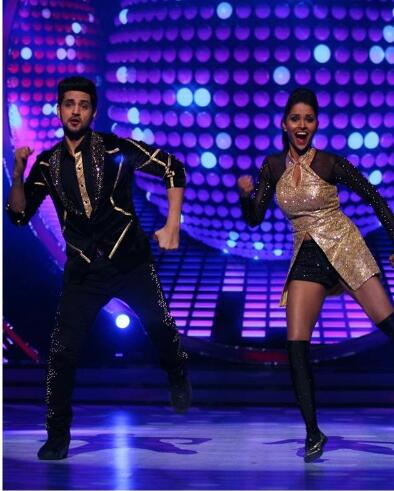 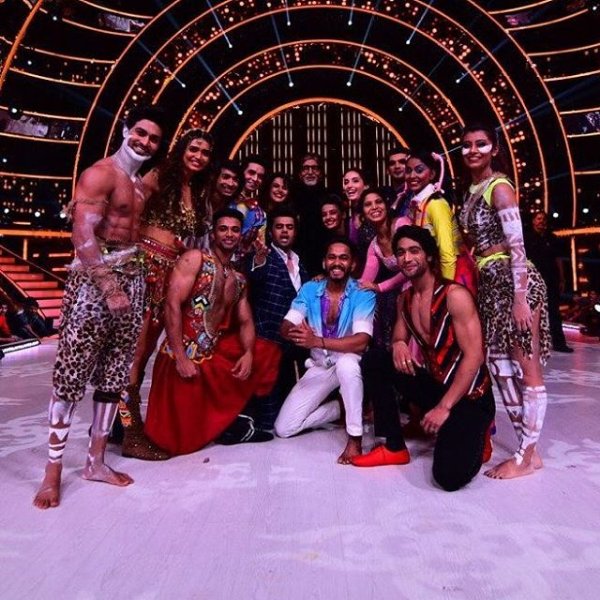 big b on jhalak

when will we find out who won
REPLY QUOTE

when will this end? it has been going on for 4 months
REPLY QUOTE