II doesn't have an MIL so to speak. But Manny, the SIL is the new MIL from hell for her

. Manny stomping her feet for breakfast.
The dude is not dense , I would like to believe and is well aware of the undercurrents , it's just that he doesn't want to be the ' Monkey in the middle

.
Dude wrong timing for you to ask her for the bike key. Just added up her misery.
And the bookmarks...

. Get ready for the ride and the long road honey .
Manny is already kicked abt it.Edited by Errantnomad - 6 years ago
7
REPLY QUOTE

and finished half of her chai

Wht a nice feeling after an hectic Sunday
She is jealous of them being giggling over text,, he goes upset when not seeing her or not able to ride her on bike,, Manya curious over her fetish of chocolates ,, Ranjan always there for his Gudiya ,,, and then book marks... Lovely resemblance of there love his way of proposing

Good night dear ,, hope there is no traffic as it take a hell out while sticking in traffic
REPLY QUOTE

Putti: Sigh!!! I feel bad, how much longer will it be because of the rains for you?
I hear the Carolinas are being dumped today. Hope Anu & Co are OK, not sure if shes in the North or South.
Here hurricanes are big business, every couple months they over dramatize and talk about it for weeks some even months and then it doesnt even hit the US mainland
I am obsessed with news and politics so I cant even escape the phony fear they systematically raise. Ughhh!!!
I read in Washington Post on Friday female named hurricanes cause more death and destruction than male-named ones, because people dont respect the former.
Bangalore doesnt need rains, its a paradise in the evenings, Delhi needs rains, but doesnt get enough
Humidity is hard to tackle for me, I HATE it. Delhi has 80% I think. where I live now its 17% or 20% max... bone dry
Kalpana: of course he knows Manya makes II uncomfortable, he also knows II is a "big girl" that can take care of herself. It must delight him to know II is so jealous. Manya is brash and forthright and a lil bit selfish, she has an attitude of being "entitled" the last female child of Ranjan, she must have been pampered like heck, until R&B came along a year later.
Her life has turned out differently too. She must think people "owe" it to her. 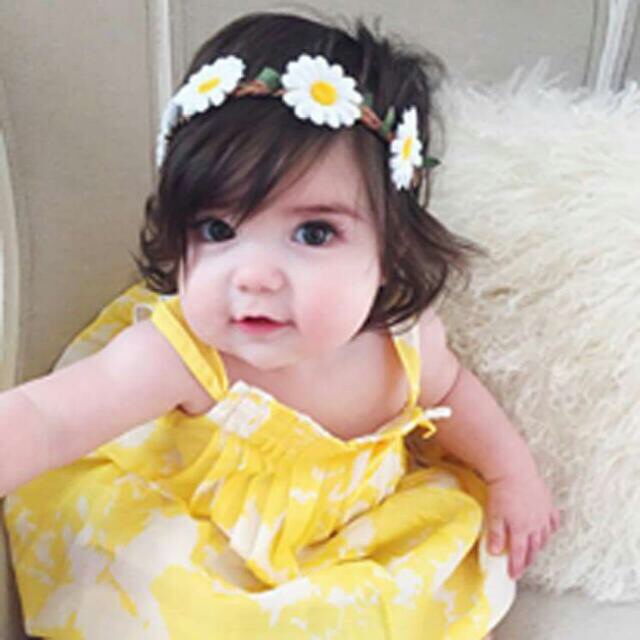 Vibhu wali lasya... It's been so long that we got her glimpse
5
REPLY QUOTE