What is Karan Wahi watching... - Article

What is Karan Wahi watching on the small screen? 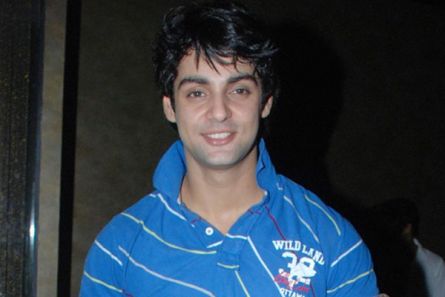 Which daily soap do you watch?
I don't watch much of TV as I do not have that much time but, I do watch my show, Dill Mill Gayye on Star One.

Which channel do you watch frequently?
As I mentioned earlier I do not have much time to watch any particular channel. But, when I do find time I watch a sports channel. And not to forget Star One.

Which is your favourite TV channel?
I am not hooked on to any channel so can't select a favourite.

Which is your favourite reality show?
I do watch Comedy Circus as I like slapstick comedy and also because my friend Swapnil is on the show.

Which comedy have you enjoyed the most on Indian television?
I don't relate to fictional comedy so I do not watch any of them. Dill Mill Gayye is an everyday comedy and it's funny in its own way.

i loved the last answer :-)

Thanks for the article :)
1
REPLY QUOTE

Thanks for the article!
LMAO at the last answer!!:D
1
REPLY QUOTE