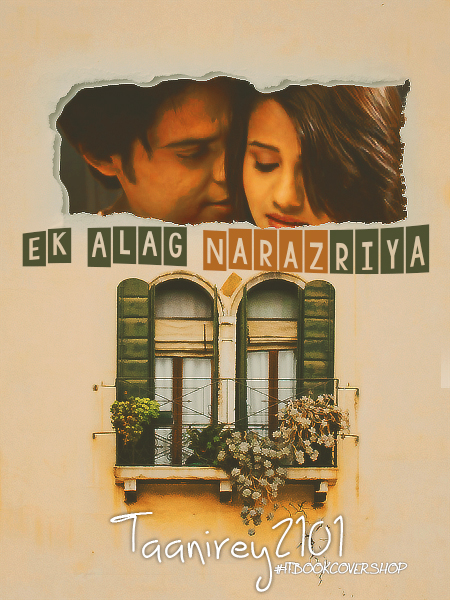 Msg beeps for everyone …….

Gang who was just sitting in canteen waiting for TAAREY AND SWARON back from the Vp’s sir office where a lil confused as to why sudden change of plan.

All agree with her and start walking…

Suddenly they notice every student smiling from hearto hear , the news of Mr.Malik was spread like a fire ,and still the 8 innocent kids didn’t knew about it ,

And busted out laughing and giving hi five to each other and finally made it to the rehersal hall and faced a angry Sharon there folding her arms to her chest waiting for their aarival, and TAAREYAM controlling their laughter.

Every body just claps their hands to their forehead ,simmi pulling her away and whispering her

And like a bullet comes out a gun , everyone started murmuring all together and this was a limit for TAAREYAM ,they had controlled enough now but seeing them all together like that they lost all their control, Sharon who witnessed this lost her all acting skills and actually became siren (which till now she was joking about)

Swayam : calm down Sharon its ok ,and you know it to its was just for fun

Sharon : it was a PLAN

Rey : Sharon chill na it was just for fun

Taani : are wo actually ?

And likewise the rehersal hall turned to a complete mess with the most wanted and known fight the GIRLS V/S BOYS.

Taarey and swaron looked at each other and bite their tongue and while others taught get were getting an illusion and tried keeping the fight on.

And everyone ran towards Karan to give a hug and

Everyone together : how did this  ever happen ?

Both I LOVE YOU )

Rinni : taani where are you lost ?

Taani : (scolded her to get lost in rey and that’s y didn’t want to do the same and without looking at reysaid ) thoda jaanti hu rey ne bataya abhi VP sir k cabin mein

She was stopped suddenly realising what was she about to say and earned a glare from swaron and found rey with his head down .  this was well noticed by karan , what he aslo noticed was taani’s face which showed a lot of emotions HURT,BETRAED, ANGER AND A LASTLY LONELY

Aa SIR , I M TAANI SHEKHAWAT , I MTHE GENERAL SECRETARY OF THE COLLEGE AND TO AN EXTENT A PART OF THE FUNCTIONING OF THE DANCE TEAM. YES, SWAYAM IS MY COUSIN BROTHER AND REYAANSH IS MY AASISTANT AND REST ALL OF THEM ARE MY FELLOW CLASSMATE AND FRIENDS TOO (with a dry smile)

Everyone was in shocked phase they didn’t knew taani will react this way , karan somehow found on missing something.

Taani didn’t knew how to react in the relations part as she thought that she is failing on every relation she had , rey was hating seeing taani like this but he wouldnot understand that what should he do

With that she left , everyone was quite

Everyone(except rey ): YES SIR … and left karanwas only in the hall

Ok updated the 2 part of this SS. So please tell me how was it and also tell ways to improve.

Until next time  ❤️ 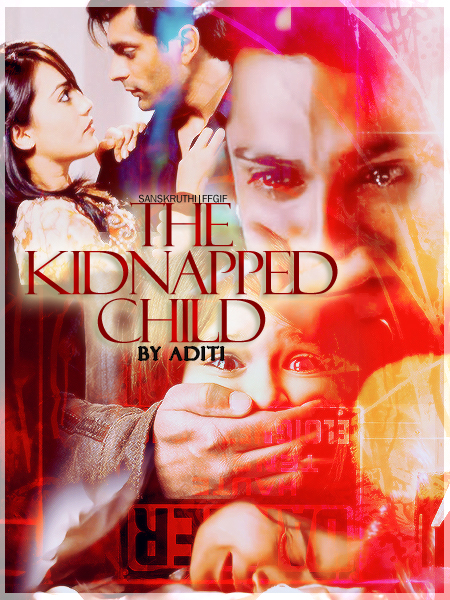