All went to their rooms and come after getting ready for haldi ceremony.

Purab and Bulbul are sitting together and all are applying haldi to them. And are enjoying the ceremony.

But three people are confused and not able to think what is happening with them . Taani Rey and Vihan.

Vihan is confused as he is able to hear something which is scary. And he understood that it is connected to Taani . But how, he didn't know.

In haldi ceremony they called some singers and their team for the night.

The singer starts to sing.

Please play this song  while reading  ( at least listen once . )

Rey feels that the song saying his heart out.  That how he met taani and  in very less time Rey feels that he knows taani from ages.

Rey remember how he felt complete when he was holding her in his arms every time when ever he saved taani from falling.

He remembers swayam words which swayam said to the Saint that taani and he doesn't even know eachother.

But he feels that he knows her in and out.

He remembers every time when they were having eye locks.

He only think that time that her eyes are speaking something to him but can't able to understand.

Song finished and all claps for them. . That time only taani came out of her thoughts. Yes Not only Rey but taani was also having same thoughts.

Taani moves upstairs. She was looking at sky and the full moon at the sky and thinking deeply.

(( Tani was completely shaken: very nervous. she doesn't understand what is happening to her ))

(A sudden current passed in her body when she thinks next )

suddenly she hears door opening sound. She turns around and find Rey standing there.

The small bells on that closed door made some jingling sonund with the breeze.

She felt a vibration through her body, his eyes.., she know that deep eyes long before..!!

Both look at each other.

Rey comes to her both are looking in each others eyes.

Rey:- don't tell me ki tum bhul gai . Us temple me Jo huaa. I mean how can you end up to reach their , in the middle.

Taani:- look Mr. Mai ek bar bata chuki Hu jab Mai wah ja rahi thi tab everything was perfect but suddenly my mobile rings and then I noticed that I was in mess I ( she started to shiver in the mere thought of that incident, her eyes started to brim with tears)

Rey notice this and hold her shoulders and in no second she was in his arms. Rey hold her as he wants to protect her form this world.

And Taani comes out of the fear zone and pushes Rey away and wipes her tears .

She start to go and he holds her hand.

Rey :- ummm taani I think we should talk.

Taani:- 😡 ek to sun rahi hu upar se you are getting angry on me.

(he closes his eyes to make himself Calm and then opens. And then says)

She stopped as she understood what she said.

Rey:- what... I flirt with you...? (he looked at her) okay woh sab chodo.. Kya tum mujse dosti karogi? Ho sakata h we can solve this problems together. Wo Kaha wat h na "ek se bhale do"

Taani.:- Hmmm, i have to think

Taani:- ok but I have one condition. You will not flirt with me.

He offers his hand for a hand she and she except with a smile.

But her smile fade away as she sees the flashes that she is in the same temple and she lost in the forest that too in night .

And the wind became irregular  her heartbeats is faster than before and she feels something pull her back the winds are pulling her away from Rey but he holds her hand tightly but then she gets the flashes and she left her hand force fully .

The wind stopped suddenly and everything was back to normal.

Taani:- haa I think we should sleep now its late  ..  goodnight

Rey got confused but agreed and Both left to their rooms and sleep.

It's mid night Taani was little distracted so she was awake and thinking about the flashes. Suddenly she notices that Sharon is walking from room she was next bed to Taani but when taani calls her to stop but she didn't . She to goes after her.

After some time she is walking from forest . Sharon is singing a song.

Sharon walking through the forest and taani behind her .  To is full moon night but suddenly it's become darker .

Other side a Tantrik(who is with that spirit) is doing his puja and laughing loudly seeing his work is getting complicate he wants taani to come to him so that he can make taani read the words which is written below on the head less statue.

By the song end taani turn around and found a creepy scary face who was standing very close to her . She couldn't understand what to do aur think just close her eyes and a Horrible screamed come out from its mouth and she started running she didn't know where she is going she was  scared to death. Winds blowing faster and Winds are so strong that some trees uprooted themselves and started falling in front of taani  making taani more scared .

She hears a scary voice singing the same song which she heard before some time. She is running heavily. Suddenly she stepped on something and she looked down and notices a shining thing in the soil, wind was blowing heavily and she was scared like hell but still something was pushing her to take that shining thing, she decided to take it, she was periodically looking around scared and stated to dig the soil a little as it was stuck in the soil, the wind is making the task difficult for her and with a great force she pulled it out and stumbled back but managed not to fall down, it was a chain with a pendent on it. she looked it for a moment. Wind became even more heavier.

She felt something grunting behind her, her fear came at its peak she shivered and slowly turned back, but find nothing, she felt that grunting sound is coming near her and she stated to run again.

Suddenly the weather becomes normal. And she is not able to move.  Everything seems normal now. The moon is shining. she takes a deep breath to manage her irregular breathing.

Then she notices something, that, she is holded by some one, she looked up and find Rey staring at her with confuse and care in his eyes.

Taani looks at Rey and then looked around her eyes becomes wide open finding both in temple premises where in 10 more steps she will again get trapped in the same place..

Taani takes two steps back in fear, but Rey hold her hand and pulls her to him.

Taani move away from Rey and sit on the pane of the big open window of the temple and Rey is waiting her to speak.

Taani :- That dreadful day has settled in my heart by creating an image, that still haunts my soul.

She smiles little and

Taani:- jab maine turn Kiya waha par Maine ek ghost Dekha, bahot scary tha Mai bahot dar gai thi , I just close my eyes and starts running. Then i stepped on something and that was a chain, i took it some how and then heard a scary sound and again started running. Par achanak se sab kuchh normal hogayi, sari hawayen and ye darkness moonlight me badal gai  sab normal ho Gaya tha. Tab mein realize ki i was in your arms. (both look eachother's eyes)

Rey still holding her  and looking at her.

But he holds her hand and says

Rey:- I want to believe but taani, isake  consequences kya honge I  don't know. And I don't want to happen something to you I really don't. Achha tumhe chain Mila tha na wo do Zara . 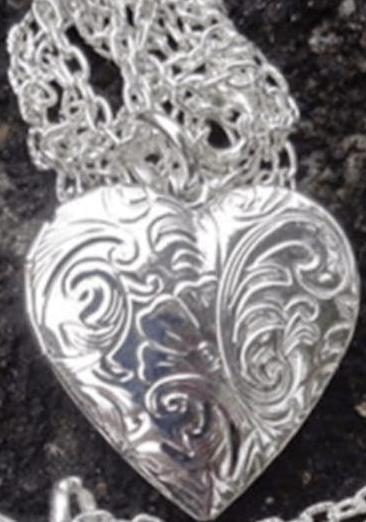 She gives the chain to him, it has a pendent, he tried to open that but it's not opening.

Both reached at the Fort and Rey accompany taani to the bedroom  and she gets shock that Sharon is sleeping peacefully.  Taani looks at Rey and then Sharon

Rey gives her "I told you look" that he was right he saw only taani going out.

Taani goes to bed and sleep.

Rey went to his room and  Lie down on bed then took the chain in his hand . And looks at it carefully then put that in his pocket and sleep.

Rey went to jewellery shop and open that locket with Swayum. 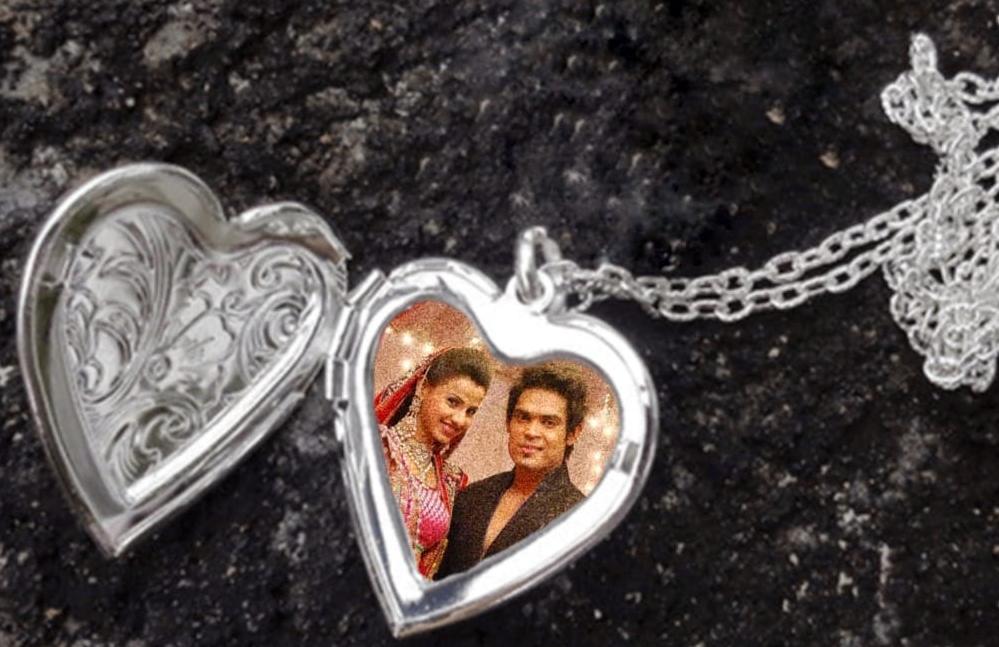 So over to you darling . Sneha now I want to see how will you come with next.

I just hope you all like this part . again did some edits please bear 🙏. And please hear the songs .

4 months ago Awesome updateThe part where she's chased by the ghost is quite scary.And the line whenever she's in his arms everything is normal .....awwwwAnd 100 years old locket has their picture..... interesting cliffhanger

+ 2
4 months ago Mera hi Likha huaa part mujhe new laga Raha h . 😜😜Tumhe send karne ke bad I didn't even read again and it's been long time to update so mujhe jyada hi new laga 🤣. But you didn't add picture of the locket . Should I send you again ??

Set in almost a month after Malini's PF fiasco, Aditya has proposed Imlie for ...

Sequel to "Chal Ghar Chalein" - After realizing where her Actual 'Home' lies, ...