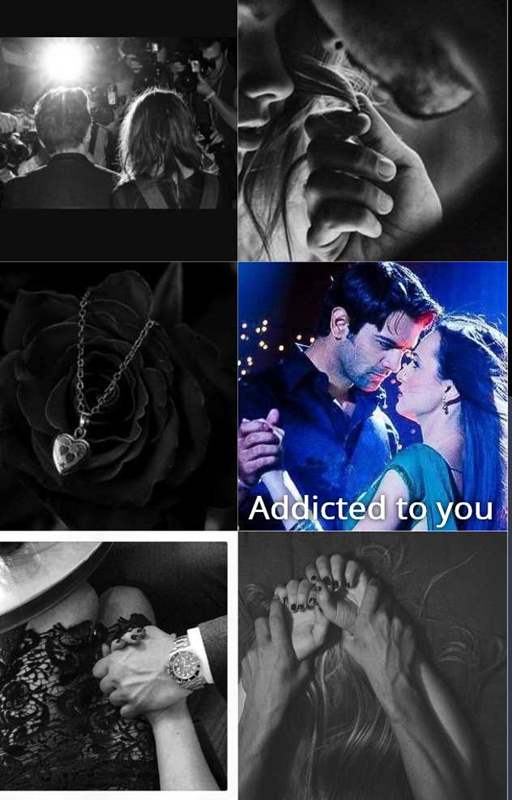 Addicted To You Completed G

Khushi Gupta had one goal for as far as she remembered - make her family proud. Youngest of two to working parents whose schedules often left her in the care of her elder brother; her standards were pretty set before she could walk. A compelling degree, respectable job and financial security - she worked hard to achieve those and some more, made sacrifices to get where she is now. Her only regret is that she shut her door when love knocked, pushed the one person that forced her to prioritize herself away to make her parents happy. But when life offers her a second chance to have it all, will she accept it or let her misplaced logic snatch it all away? Miguel Arnav Salazar hated moving across the world for a year, leaving a struggling father and toddler sister. Even more so, he hated the fact he was being forced to stay with the family who disowned his mother for choosing his father. What he didn't expect was to meet a feisty girl so different from others. Teasing her made his stay bearable, but the year soon turned into the best, the one he will never forget. Yet, the time has come for him to go back home - only, his love was mocked at when he shouted it out for the world to see. The price he paid? The very girl who taught him how to love, hope and forgive. It took him more than a decade to have it all again. Will he be selfish for once and fight for what he desires even if it meant fighting the very woman he loves? Or will he be as selfless in letting the woman he's been waiting for his whole life get away for reasons he neither understands nor appreciates? There is a little drama and heart break. But their biggest obstacle is their stubbornness. This is their story, of romance, of holding on and letting go - their journey to self discovery, love and ultimate happiness. __________ The names of some of the characters belong to "IPKKND", but the story, characters, events and relationships are author's. Images, music and quotes added here belongs to their owners.

A thriller tale of a knight in shining armor and a princess caged in Golden ...

On Netaji's bravery and struggles in fighting for India's freedom