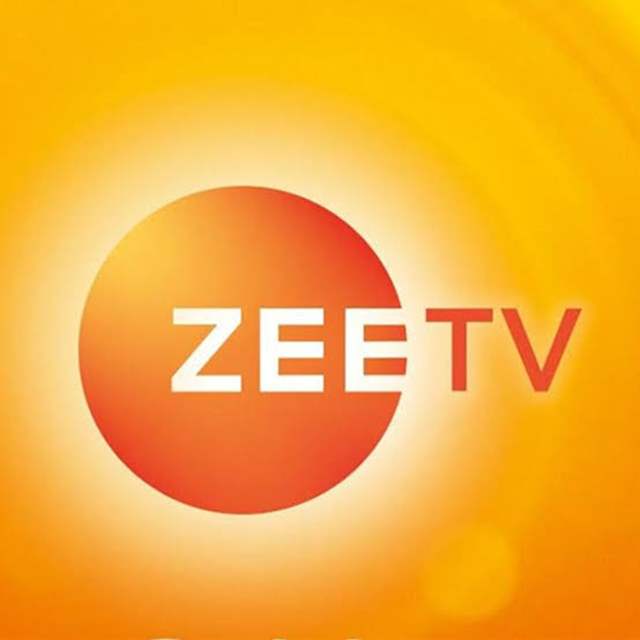 Zee TV has been on quite a roll lately indeed where there are an array of shows doing rather well but it is the Bhagyas - Kundali Bhagya and Kumkum Bhagya that continue to be the best faring shows for the channel.

Nevertheless, the channel has two more shows rolling soon and one of them is a Balaji show called Bhagya Laxmi. The show will revolve around a simple and loving girl getting married to a millionaire, who doesn’t believe in fate. She will be heartbroken to know that their union is only a betrayal by their families.

While Bhagya Laxmi was supposed to launch in April, reports suggest that it will now be coming on in June and is speculated to get the 9pm to 9:30pm slot.

Apart from that, there is another show coming in the form of Rishton Ka Manjha. The story of the show will revolve around two young people in the city of Kolkata belonging to different backgrounds fighting with the challenges given to them by the world.

This show is also scheduled to air in June and is speculated to get the time slot of 7:30 to 8:00pm.

19 days ago Kumkum Bhagya is getting better and interesting, this show served Zee Tv for too long even gave a successful spin-off like Kundali Bhagya they should not replace it right now if its not getting high TRP, KKB is still number two show of Zee and story is getting really better. Zee needs to give the show little more time to pick up as its Zee's fault itself to show that much repetitive tracks and negativity that driven away viewers. Add more positivity, reunite the Mehras and promote well and see the TRPs again

21 days ago I don’t think it’s wise to push Kumkum Bhagya from 9pm slot where it has been comfortably sitting since 7 years. Compared to other newer shows of Zee it’s still doing pretty well and is the second most watched show on the channel and the 21:00 slot. Story is also not boring to be honest. But my favourite is Star Plus so I could not care lesser. I just feel it’s very disrespectful to push a show that served your channel so well for so long. They could try a dramatic new twist like Rhea dragging Prachi to Maa Kaali temple to stab her with a sword 🗡, and Ranveer stopping the sword with his hand 🤚 and then filling Prachi’s maang with his blood. Then they can show Meera returning as a vamp to avenge Abhigya. She kills Abhigya and they are reborn - Pragya reborn as Shanaya a rich spoilt fashionista and Abhi reborn as Kabir - a nerdy poor man. And show their star crossed love story.

21 days ago Lol! EK and Z have become too obsessed with Bhagya. Just remember dumbos, bhagya is getting overwhelmed now🤣🤣🤣

21 days ago LOL. Will be a super flop show just like her bakwaas pavitra bhagya. 😂😂🤣 And replacing kkb time slot with this show... I mean. Whatever. And also the same concept/ story of kkb with less popular faces. No thanks. 🤷🏽‍♀️