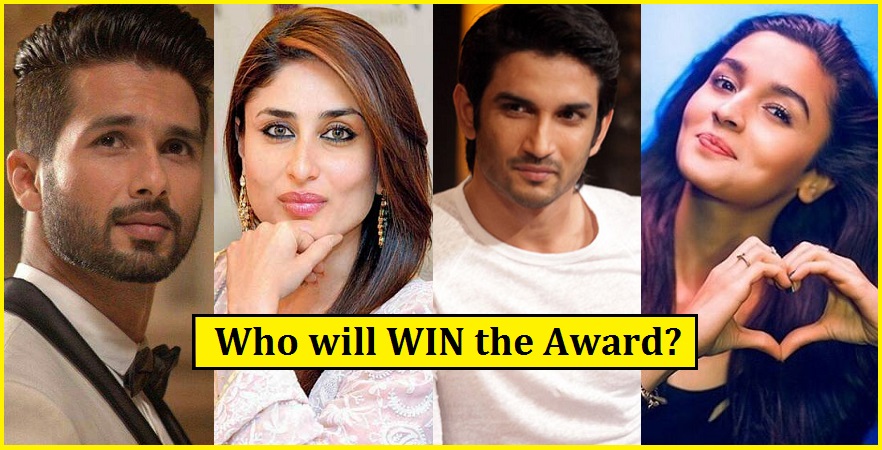 Salman Khan-starrer "Sultan" is competing in a maximum of nine categories, including the Best Film, for the Zee Cine Awards 2017m with Akshay Kumar-starrer "Airlift" in tow.

The channel announced its nominations of Jury Awards on Thursday in a statement.

Raja Krishna Menon's directorial "Airlift", on the other hand, has been nominated in Best Film, Best Story, Best Actor and also in Technical Awards.

In the music categories, Best Music has only Vishal-Shekhar and Pritam competing with each other for their work in "Sultan" and "Ae Dil Hai Mushkil", respectively. The Best Lyrics category also has only Amitabh Bhattacharya ("Ae Dil Hai Mushkil" and Irshad Kamil ("Sultan") in the race.

+ 3
4 years ago Kapoor and Sons in Nominated in Best Film and Best Director category??? I mean seriously??? This movie is neither a commercial blockbuster nor a good movie. Bakwas, Awards bought by Karan Johar