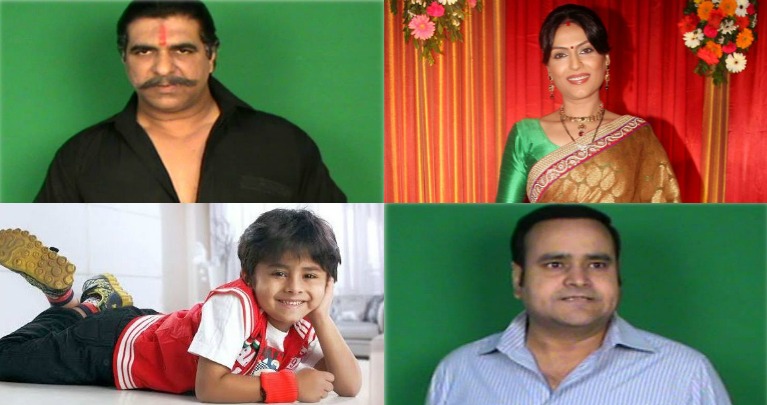 SAB TV has many new shows in the pipeline one of which happens to be Shashi Sumeet Mittal's Hum Aapke Ghar Mein Rehte Hai.

Latest buzz is that Zahid Ali, Anjali Mukhi, Satish Sharma and Krishang Bhanushali have been roped in to be a part of this project.

Here's a look at the characters these actors will be seen playing:

Child artist Krishang Bhanushali, will portray the role of a six year old Shapath and will be seen idolizing his brother who is techno savy.

Talented Zahid Ali (Madhubala - Ek Ishq Ek Junoon) will play the powerful role of Bhanvar Singh and will scare those around him. He will carry a rifle on his shoulder all the time.

Satish Sharma (Iss Pyaar Ko Kya Naam Doon... Ek Baar Phir) will play Karamveer Gupta who will have a wedding decoration business and his life essentially evolves around his business.

Lastly, talented actress Anjali Mukhi (Doli Armaanon Ki) will be portraying the character of Devyani, a social activist who will fight for the rights of women.

An elated, Anjali says "I could not refuse to be a part of this project. Shashi Sumeet Productions is one of the best production houses in our industry and are known for their reliability. It is a fun filled show and I happy to be a part of it."

We tried contacting Zahid Ali, Satish Sharma and Krishang Bhanushali, but all three did not revert.

wonder what happened to lalchi mamaji?

5 years ago ipkknd ek baar phir
instead of avinash and shrenu no one cnt gv life to ASHLOK...