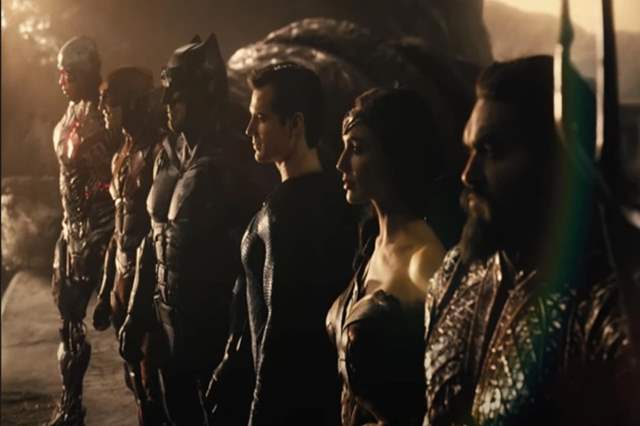 Evern since it was announced and confirmed that director Zack Snyder will be presenting his cut of the underwhelming original Justice League, the fans of the DC Universe were in a frenzy. With only a few days away from the actual release though, a major development has come in where reports suggest that the Snyder Cut of Justice League apparently leaked online. Some HBO Max users who tried to watch the animated Tom & Jerry movie on Monday afternoon got quite the surprised, when Zack Snyder's Justice League played instead.

Zack Snyder's Justice League, a four-hour version director's cut of the 2017 Warner Bros. superhero movie, is not supposed to be released on HBO Max until March 18.

Warner Bros. confirmed that the leak was a mistake, and addressed swiftly, though at least one user told Variety he watched at least an hour of the mini-series.

Doug Bass, a realtor and digital marketing analyst in Charlotte, North Carolina, was among the first to notice the leak and post proof Monday afternoon on Twitter.

'@hbomax someone’s getting fired…Tom and Jerry this is not… #SnyderCut,' Bass tweeted, along with a photo from the film where it says 'directed by Zack Snyder.'

'Zack Snyder’s Justice League was temporarily available on HBO Max and the error was addressed within minutes,' read a statement from WarnerMedia, though Bass claims the film was available for at least an hour.

While he didn't get to see the whole four-hour cut, Bass, who said he was never, 'a huge DC movie fan,' said he was impressed enough with what he saw to watch the full version when it's officially released on March 18.

Well, this has us waiting for the Snyder Cut all the more.