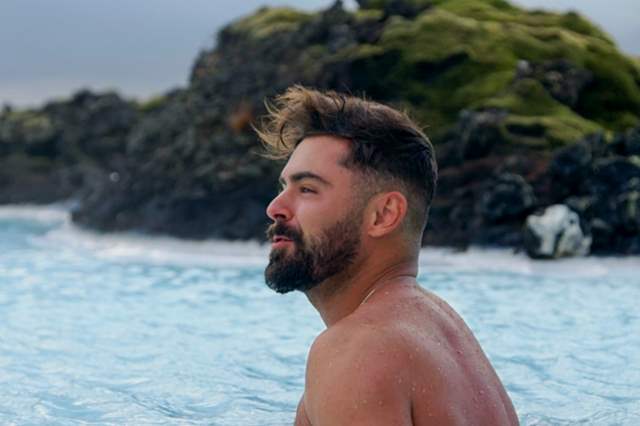 Actor Zac Efron is bagging one project after the other and he now has another one coming in where he will be starrring in a survival thriller this time. Efron will be starring in Gold, the thriller which will be introduced to several buyers in virtual AFM.

The feature comes from Animal Kingdom and The Light Between Oceans actor Anthony Hayes, who will co-star and direct from a screenplay he co-wrote with Polly Smyth.

Set against the backdrop of a vast, unique and unforgiving landscape, Gold is billed as a taut thriller about greed and the lengths people will go to secure themselves a fortune.

When two strangers traveling through a desert stumble across the biggest gold nugget ever found, they dream of immense wealth and greed takes hold. They hatch a plan to protect and excavate their bounty with one man leaving to secure the necessary equipment. The other man remains and must endure harsh desert elements, ravenous wild dogs and mysterious intruders, while battling the sinking suspicion that he has been abandoned to his own fate.

"This is an exciting, gripping and timely tale about greed, humanity, who we are, what we’ve done to the world and where we are heading if we aren’t careful," said Hayes. "To have Zac Efron as my main man on this film is an absolute gift and to see what he is creating already is like nothing we’ve seen from him before. I can’t wait to deliver this bold, visceral and cinematic film to audiences all around the world."