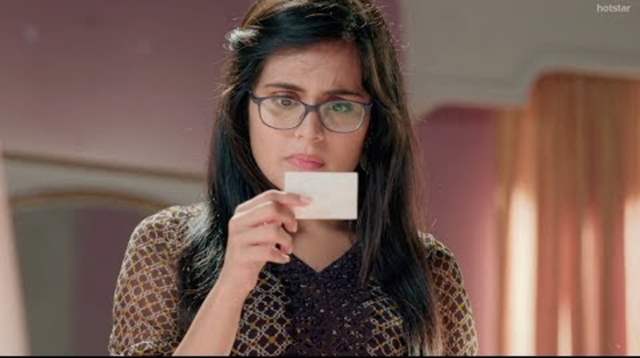 Star Plus’ family drama Yeh Rishtey Hain Pyaar Ke manages to keep viewers hooked on to the show by introducing interesting new twists every week. Amidst Abir and Mishti’s wedding, a lot of mysteries are unfolding. As we can see, Abir is totally under the influence of Mehlu, but Mishti knows that something is fishy about him and hence she has teamed up with Meenakshi to expose his real side in front of Abir.

In the upcoming episodes we will get to see, Mishti reaches Mehul’s house and tries to find proofs but Mehul reaches there as he gets to know someone has been looking out for him in Rajgarh. Mishti is shocked to see Mehul there and hides. She manages to leave the house and reaches the temple where the Pandit gives her some more information about Mehul.

He described Mehul’s wife but does not reveal the name. Apparently, Mishti will find Parul’s photograph in the temple which will confuse her and she will dig out more about Mehul’s truth.

How will Mishti bring forth the mysterious truth about Mehul in front of Abir? What will be Abir’s reaction? Let’s wait and watch.

SamW92 9 months ago I watch the show for Rhea Sharma. She is awesome !

Kriti Sanon Joins The Brigade Probing CBI To Take Over ...
30 minutes ago

Hina Khan talks about TV actors being looked down upon in ...
3 hours ago
View More
TOP