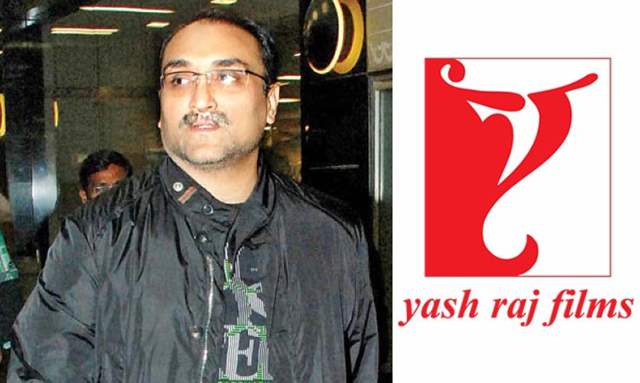 As Maharashtra is currently in its second lockdown, the shooting of films and TV shows have come to a halt.

The second wave of novel Coronavirus has spread concerns across the nation, and people face the brunt of the deadly virus. While only vaccination is considered to be the effective method, government and healthcare workers followed by doctors have been encouraging people to get inoculated.

Now, production house Yash Raj Films (YRF) has taken the charge to vaccinate almost 30,000 registered members of the film industry and procure 60,000 coronavirus vaccines. It is also being reported that the expenses will be taken care of by YRF.

"With the film industry going through an unprecedented time, there is an urgent need to restart at the earliest so that thousands of workers can start earning their livelihood again and protect their families. Through The Yash Chopra Foundation, Yash Raj Films would like to offer its support in this regard. We have sent a request to the Honourable Chief Minister of Maharashtra to allocate and allow us to purchase COVID-19 vaccines for 30,000 registered workers, who are members of the film industry's federation in Mumbai at the earliest. The Yash Chopra Foundation will bear all other costs too associated with vaccinating the workers such as raising awareness, transportation of workers & setting up all the required infrastructure for the immunisation program. We hope our kind request is approved which will enable our members to be safe and also get them back to work at the earliest."

As per a letter to FWICE (Federation of Western India Cine Employees), YRF has requested Maharashtra Chief Minister Uddhav Thackeray to permit them to purchase 60,000 vaccines. "Vaccination is very important not only to fight the disease but also to fight against the dropping economy of the state," the message in the letter added.