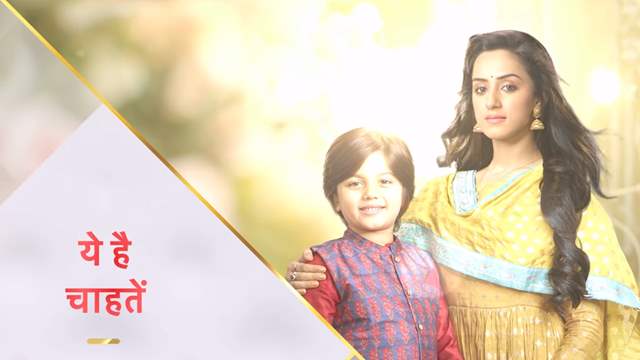 All the shows on Television have started shooting post lockdown. However, recently the shooting of Star Plus famous show 'Yeh Hai Chahatein' got cancelled.

Mumbai has been witnessing heavy rains for the past few days due to which the shoot of the show got cancelled. Aishwarya Sakhuja posted a video on her social media where she mentioned that the shoot got cancelled. The actress who was on her way to the shoot early morning reached halfway and got a message from her production team that the shoot has been cancelled due to excessive rainfall. She even mentioned in the video that the cars were crushed under the poles, there were landslides and trees have fallen on the road.

Payal Ghosh To File Official Complaint Against Anurag ...
43 minutes ago